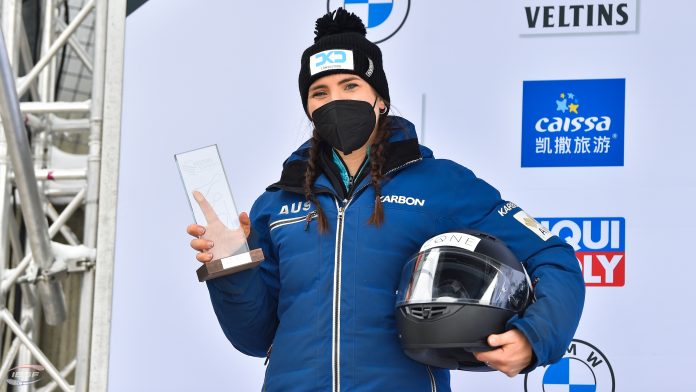 Australian monobob athlete, Bree Walker has continued her successful season with a silver medal performance overnight in Winterberg, Germany. This is her fifth medal of the season so far putting her in second place overall in the world rankings.

It is good news for Australia as monobob makes it’s debut at the 2022 Olympic Winter Games in Beijing and the 29 year old Queenslander considered a real contender. 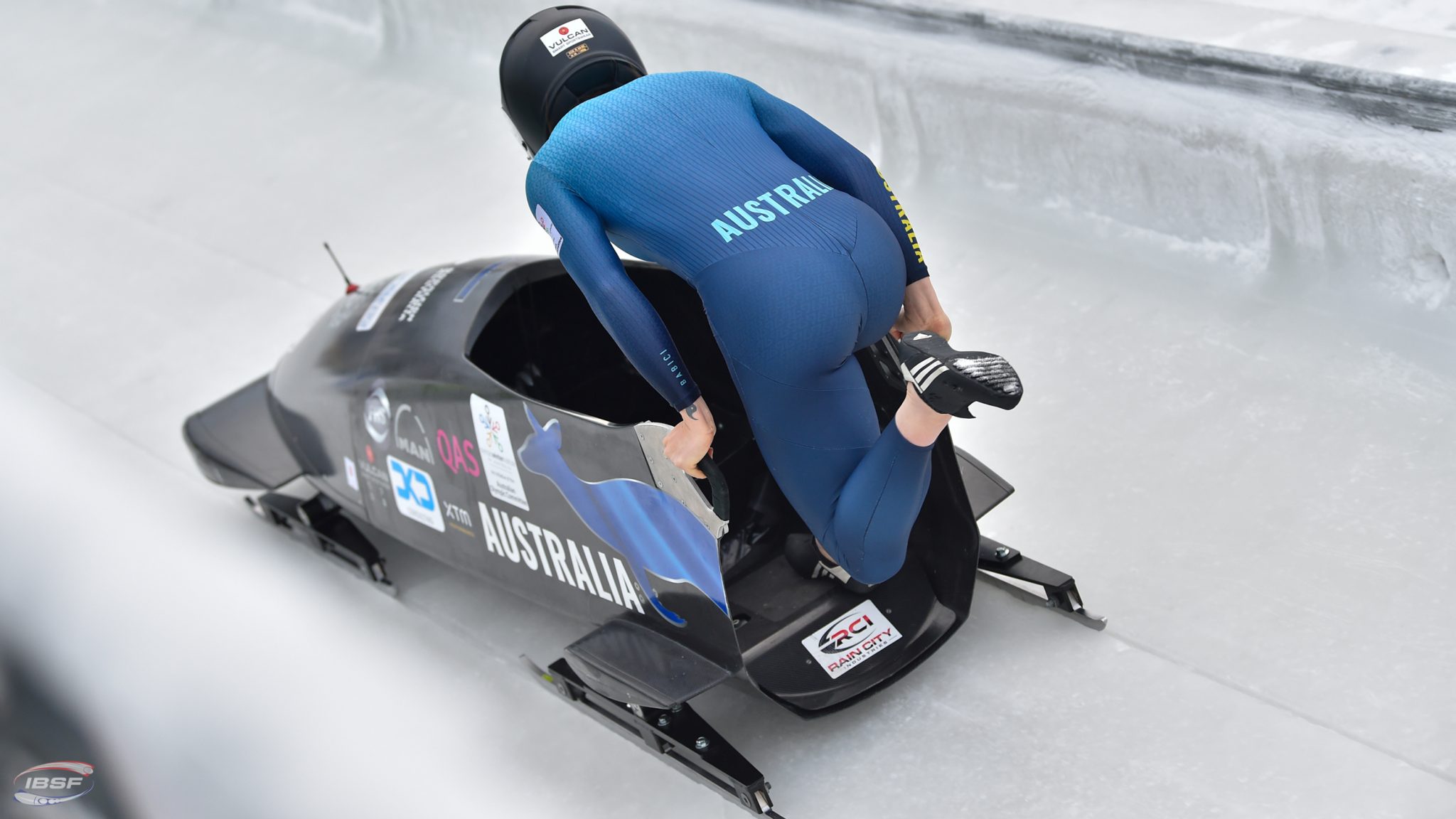 In the second and final run, Walker showed she was impacted by the previous run, recording the fastest time of the round finishing just 0.17 seconds behind first place with a two run combined time of 1:58.93 seconds.

“I am really satisfied with what I have been able to produce so far this season in the monobob,” said Walker after extending her podium streak to five straight events.

“I am really proud of how I have been able to put together races and continually be on the podium, so I hope I can continue to produce good results like this heading into the next weeks monobob race in in St Moritz and then also at the Olympic Winter Games.”

READ MORE
Hakkoda ski resort and beyond, the best of Aomori in Japan
Share with your crew
FacebookTwitterLinkedInEmailPinterest

Aussie Jackie Narracott on verge of skeleton medal in Beijing

All the fun facts about Australia’s 2022 Winter Olympic team