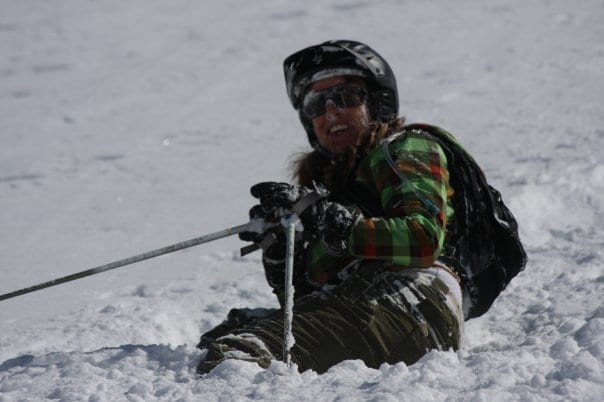 Exercise therapist Guillaume Tual reveals how to avoid injury on the slopes.

It seems that every time I ski on our Aussie slopes I end up with some stupid injury. Two years ago I managed to cut my trip short with a Grade two tear on my left calf after landing a 10ft jump off the Spur in Thredbo. My ski tail planted in the snow and my knee hyperextended as I slid backward.

This year, while skiing down Avalanche in Charlotte Pass, my right binding came off and after an interesting attempt to stay on one ski, I inevitably caught an edge and slammed my head back ending my day with a lovely whip lash.

Perhaps I should change disciplines. Research from the National Ski Areas Association in the US has shown that “snowboarding is less deadly than skiing.”

Although snowboarders are between 50-70% more likely to get injured, they are about a third less likely to be killed, mainly because of the difference in speed (high speed collisions result in more deaths). The wear of a helmet doesn’t guarantee to save your life but can dramatically reduce the seriousness of head injuries in most of the cases.

When we look at the musculoskeletal injuries, snowboarding shows a higher rate in fractures with the wrist and collarbone topping the list. This is mostly due to the sudden impacts when catching an edge and trying to stop the fall by putting the hands down. Wrist guards are definitely a good item to pack especially if you’re not an expert yet.

Then comes the ankle fracture often caused by bad landing or when the ankle gets twisted inside the boot. Jumping, grabbing, railing are part of the snowboard culture, which means that the risk of injury on landing is greater than it used to be, and unfortunately I can say that I don’t know a single snowboarder who hasn’t broken a part of their body at least once.

As for us fellow skiers, we are far from indestructible. Although fractures are less common, the speed factor takes its toll when our body hits the packed snow.

The most common injury amongst skiers (about a quarter of all injuries) is the sprain or rupture of the Medial Collateral Ligament (MCL), especially in the beginner-intermediate group. This is mostly due to the odd snowplough position we learn in our “pizza-French fries” days, which puts a lot of stress on the MCL and requires a lot of quadriceps/glute strength to mobilise the knees. 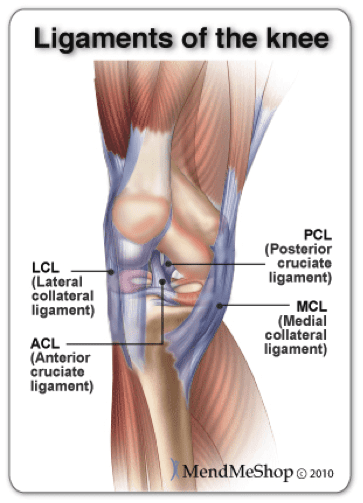 As you get better and learn to ski parallel, the MCL injury rate decreases but the Anterior Cruciate Ligament (ACL) injury rate tends to increase. Here, speed is usually not the factor for damage but flexion and internal/external rotation are.

Most of the cases reported involve knee flexion (with the hips below knee level), upper body turned away from the front of the skis and leaning back (the Phantom Foot) or knee hyperextension. This creates a great level of stress onto the ACL and meniscus resulting in partial to complete tear.

It is not an obvious injury as some people have been able to ski down with a “wobbly” knee but swelling after doesn’t lie. One of the ladies I train is an ex pro skier and despite skiing like a champ and ready for a week of heli-skiing in North America, she did her ACL stepping off the helicopter two years ago.

Integrating some proprioception exercises like multi-directional one leg hops on foam pad/trampoline/Bosu ball in your routine may reduce the risk of knee ligament injury as it prepares your body to activate stabilising muscles around the joints. 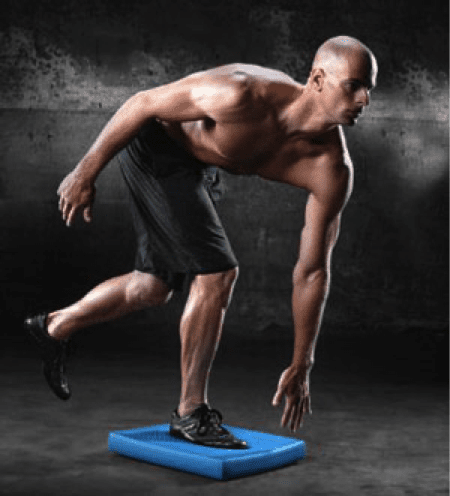 Wearing a carbon brace won’t necessarily stop you from being injured, it often has more of a placebo effect rather than an actual stabilising device and you tend to rely on it rather than using your muscles.

The use of Kinesio tape on the other hand may have a positive effect in muscle activation as it creates neuromuscular feedback that inhibits and facilitates stronger firing of muscles. 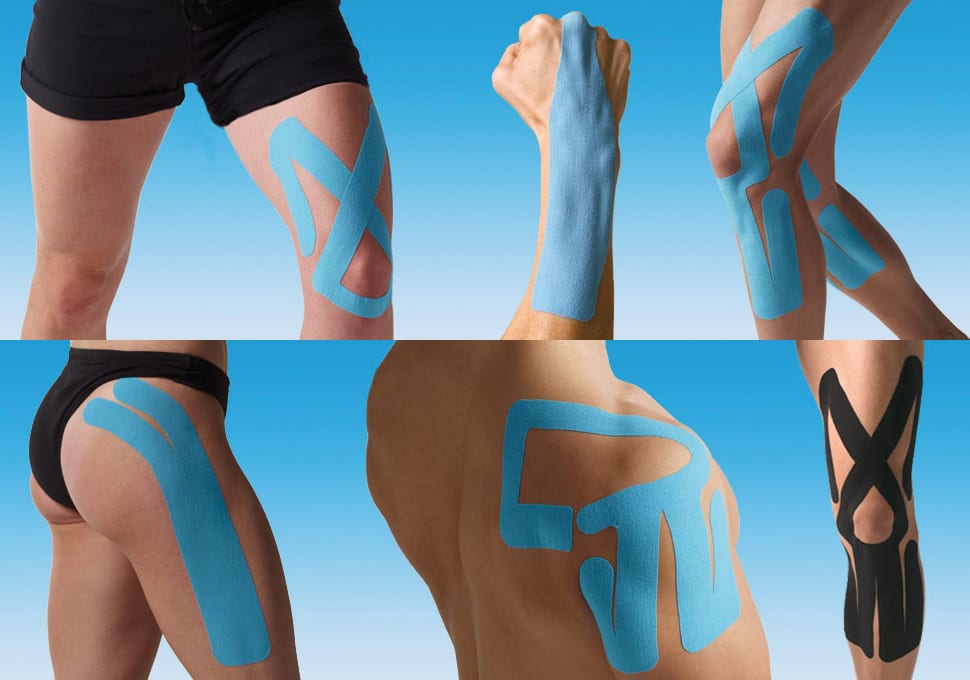 Finally, muscle tears can be common too, especially the calves and hamstrings. Recently a good friend of mine tore both his calf muscles after double ejecting (ouch!). This is due to the lower leg being stuck in the boots in dorsiflexion with the calf muscles being stretched and the knee hyperextending creating an overstretch of the Gastrocnemius and Soleus muscles.

Besides stretching, there’s not much to do to avoid this type of injury and usually if the calves don’t tear, the knee ligaments will.

In a nutshell, skiing and snowboarding are risky sports that involve falls at some point. Wearing the right protective gear (especially helmet) limits the severity of some injuries, especially head lacerations, but will not do much against concussion and traumatic brain injuries (watch Crash Reel on snowboarder’s Kevin Pierce come back).

One of the silliest things I heard during my time working in the ski industry was people saying they don’t need a helmet because they don’t ski fast enough and it looks silly. My reply was that when I was patrolling in Colorado, 75% of the head injuries came from someone colliding into you from behind or the side.

You don’t see it coming and therefor you don’t have any preventive reflex. Plus, who is really the silliest between the one wearing a helmet and the one not wearing one and being carried down the mountain on a patrol sled?

With the snow culture going bigger, higher and faster, the increase in injuries is inevitable but preparing yourself physically for your ski trip, avoiding dehydration and hangovers, learning where your limits are, knowing the snow conditions and the code will ensure that you minimise the risks.

After all there’s holiday in “ski holidays”.