Every season tens of thousands of skiers and boarders flock to Japan in search of Japan’s famous light dry blower powder.

But ask anyone who has been there at least once, and they will tell you that the famous Japow is only part of the lure.

Many come for the powder but return for the people, time and time again. This season will be my fourth time and the people continue to be one of the highlights of every ski trip.

Japanese people are inherently honest. It’s a feature that stands out immediately to a first-time visitor, especially anyone that has the misfortune to lose their wallet in Tokyo.

After the tsunami of 2011, $78 million in valuables and cash was handed in to the police. There are several factors that assist in boosting this characteristic, such as financial rewards in place for the return of misplaced items, however the fact remains that petty theft is virtually non-existent in Japan, and if you find yourself a victim, it most likely was not a local offender. 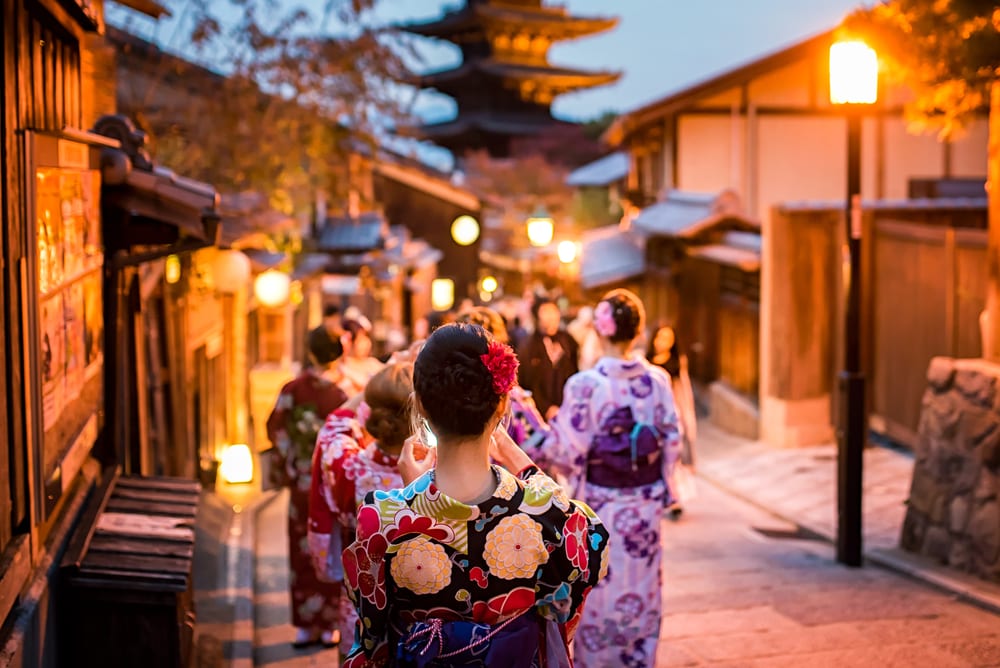 Manners amongst the Japanese are impeccable. It’s evident on the streets, in cafes, or on the crowded Tokyo trains where social codes and etiquette are abided by in even the most trying circumstances.

A Japanese person traditionally does not want to be a bother to others and wants to be seen as being helpful in the eyes of their peers. This all combines to form a very welcoming and hospitable race to outsiders.

Don’t be surprised to have a total stranger stop to help you in the middle of the street while you’re looking lost.

READ MORE
Have some respect! The ultimate etiquette guide to skiing in Japan 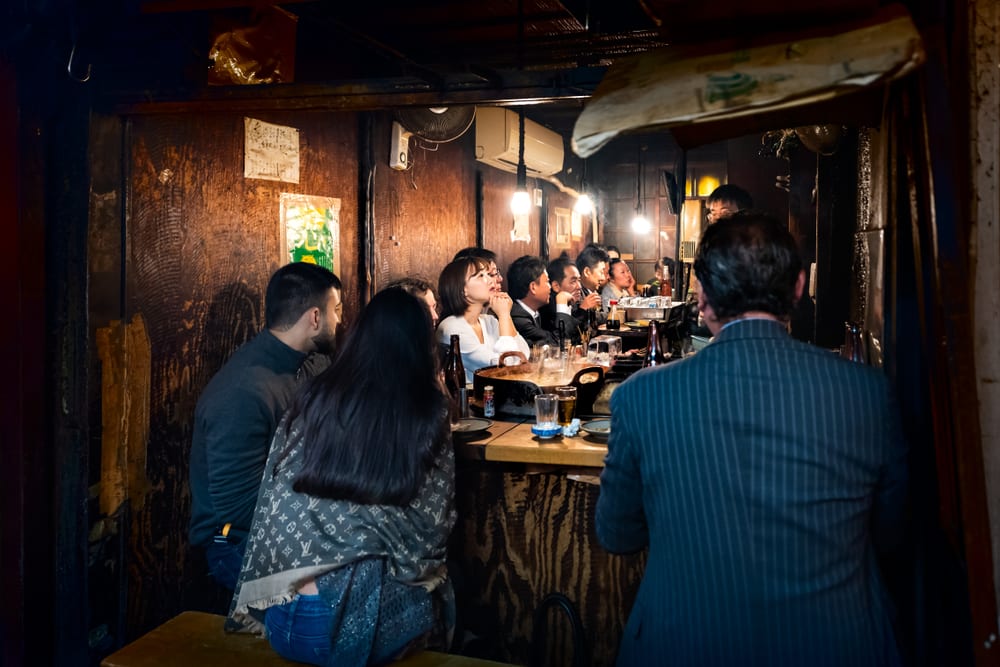 You would have to go a very long way to find a cleaner country than Japan. Evident from the moment you step off the plane, the whole country is immaculate, from the crowded city streets to the most remote hotel.

Cleanliness is bred into Japanese from a young age, where it is ingrained in children at school. Many schools, in fact, don’t even have janitors as the students are instilled with a sense of pride at keeping their own school clean.

Japanese are traditionally very kind to their guests. A Western visitor will feel that they are being spoiled, with their every need being seen to as their hosts go the extra mile to always ensure their comfort. This comes down to the Japanese culture, as well as a very sharp eye to detail that ensures nothing is missed.

It’s considered a privilege to host a guest. In Japan it’s called omotenashi (we know it, or not, as selfless hospitality).

Being on time is an obsession in Japan. You don’t have to look any further than the local rail systems, or even your shuttle bus at your resort. To be on time is expected, to the point that a public apology will be issued by the railway if a train is even a few seconds early.

Late notes have also been handed out to commuters to give to their bosses if it ever happens. Children are taught the value of punctuality at school, and in the end, it comes down to the importance of not putting someone else out with your own tardiness.

From the earliest age, behaving respectfully toward family members and strangers is bred into young children. As they get older, they are introduced to more and more forms of respect to be used within their society.

Bowing is commonplace and expected throughout conversations, and the highest form of respect is reserved for the elderly. The upside of this is that as one moves up the social ladder, less formality is expected from you, and more shown to you.

Also known as “Naked Friendship”, Hadaka no Tsukiai refers to the culture of the Onsen (Hot Spring).

Japan is an actively volcanic country and there are literally thousands of hot springs scattered right across the country. It is a unique part of their culture and something that every visitor must try.

An Onsen is used totally naked and usually in the company of friends and strangers. While this idea can be strange and confronting to some, the idea is bred from the belief that to shed ones clothes also sheds the shield we wear from day to day, thus allowing one to be open and honest.

Beware, however that tattoos are taboo and forbidden in many Japanese Onsens.

The Japanese culture is as old as the nation itself and dates back thousands of years to 13 000 BC during the Jomon period. Due to Japan being isolated from the Western world for so long, many of these traditions became so ingrained that they have lasted till today.

You don’t have to look hard to find evidence of it everywhere you turn in Japan. From the language and the writing, to the traditional clothing often seen in the streets and the thousands of temples that adorn the cities.

Then combine this with the clash of contemporary technology obsession, the obsession with the truly bizarre and outrageous fashion trends.

Some parts of Japanese culture are very well known, even to the western world. When visiting Japan, get involved in the Karaoke, check out the local Anime computer animation, or take a walk down Takeshita street in Harajuku and check out the crazy dress up costumes that are so popular in Tokyo.

READ MORE
How to pee in a toilet in Japan, a guide for the novice
Share with your crew
292FacebookTwitterLinkedInEmailPinterest
292
SHARES