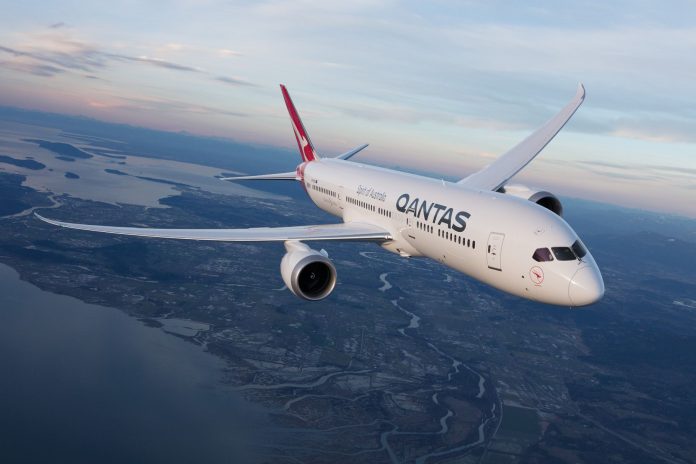 To celebrate the reopening of Australia’s borders next month, Qantas is today making the largest single release of additional Classic Flight Reward seats in the airline’s history across its international and domestic network.

The additional seats will make it easier for frequent flyers to book a holiday in 2022 to popular destinations like London, Los Angeles, Fiji, Byron Bay and Cairns.

Qantas Frequent Flyers will have access to up to 50 per cent more reward seat availability on Qantas international, trans-Tasman and popular domestic routes until the end of 2022. Additional reward seats will be made available to book on qantas.com from 7.00am this morning.

Frequent flyers can use their points to book one of millions of reward seats across Qantas, Jetstar and more than 45 international partner airlines including Emirates and American Airlines.

Thousands of frequent flyers snapped up seats between Sydney and London and Los Angeles after these flights were brought forward to 14 November 2021, with members already redeeming almost 2 billion points on international flights in the first two weeks of going on sale, showing just how excited they are to get back into the air.

Domestic flights are expected to gradually open in the coming weeks as states and territories reach vaccination targets.

Qantas Frequent Flyers can book their flights with confidence, with no fees to change or cancel an international Classic Flight Reward seat booking for travel until 31 December 2022 (on bookings made by 28 February 2022).

Reward seats are available at the same great value, with Classic Flight Rewards starting from 6,400 points on Jetstar and 8,000 points on Qantas excluding taxes, fees and carrier charges (TFCC). Qantas Points required to fly to some popular destinations include: 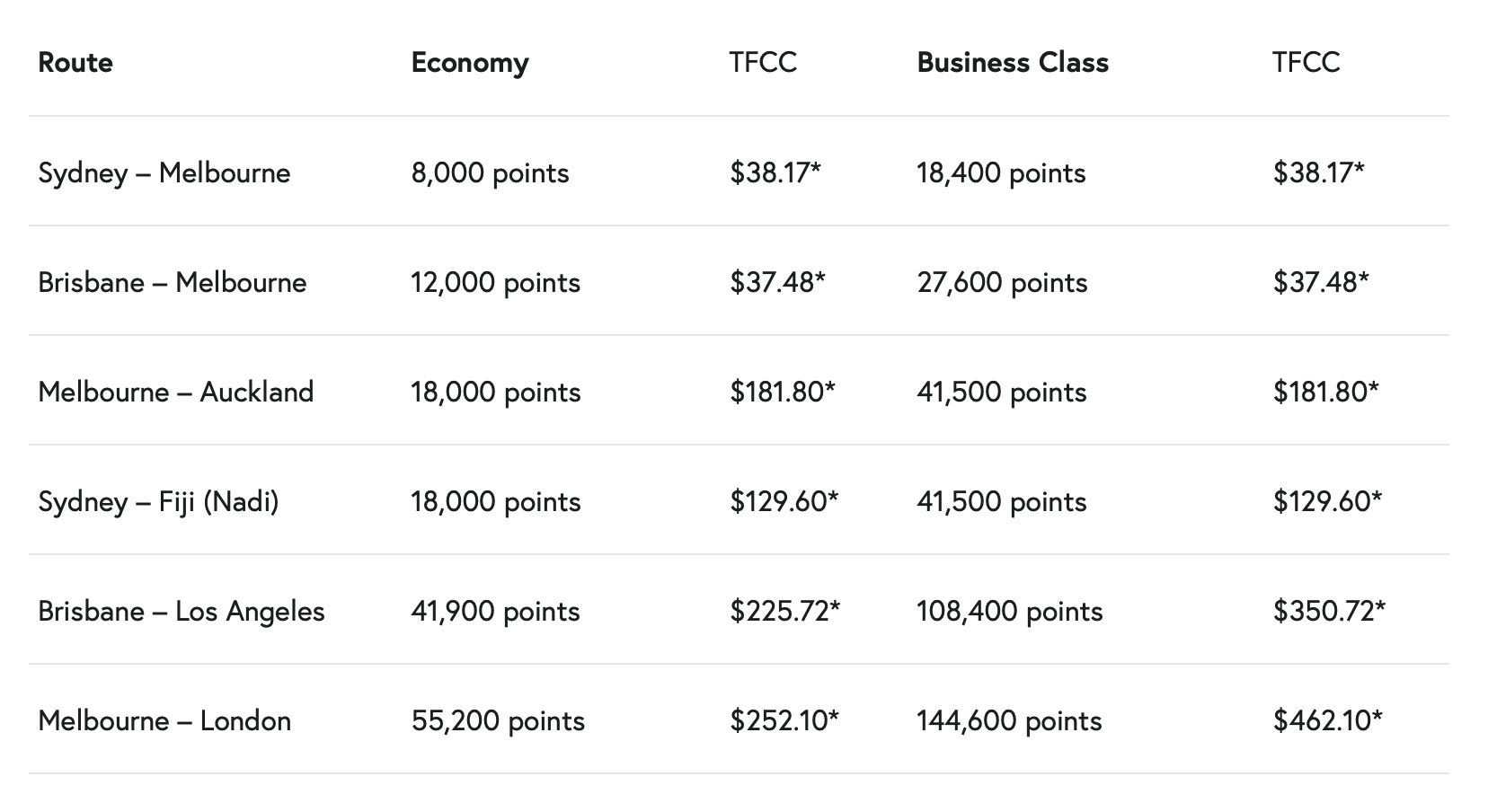