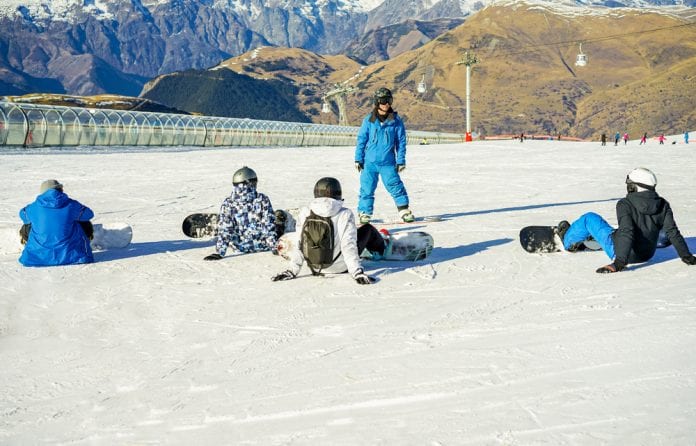 The life of a snowboard instructor is a fun one, but it comes with its own challenges and most of those challenges are predictably, people.

Now, I admit we all start the season perky and positive, but three months of long days and variable conditions and little daylight gets to anyone. Yes, I was grumpy when I wrote this, but I wrote it none the less. At the end of the season. Ahem.

So, well. Here goes. 21 things we really wish you wouldn’t do.

If you need me I’ll be at the beach, thawing out between seasons and ramping up to hit the Japow and do it all again. Why? Because, seriously, who wouldn’t want to be a snowboard instructor?

It really is, the life. The rich life. Not financially, though. Let’s be clear about that.