Home Travel Airlines $300 off flights from Australia to Canada 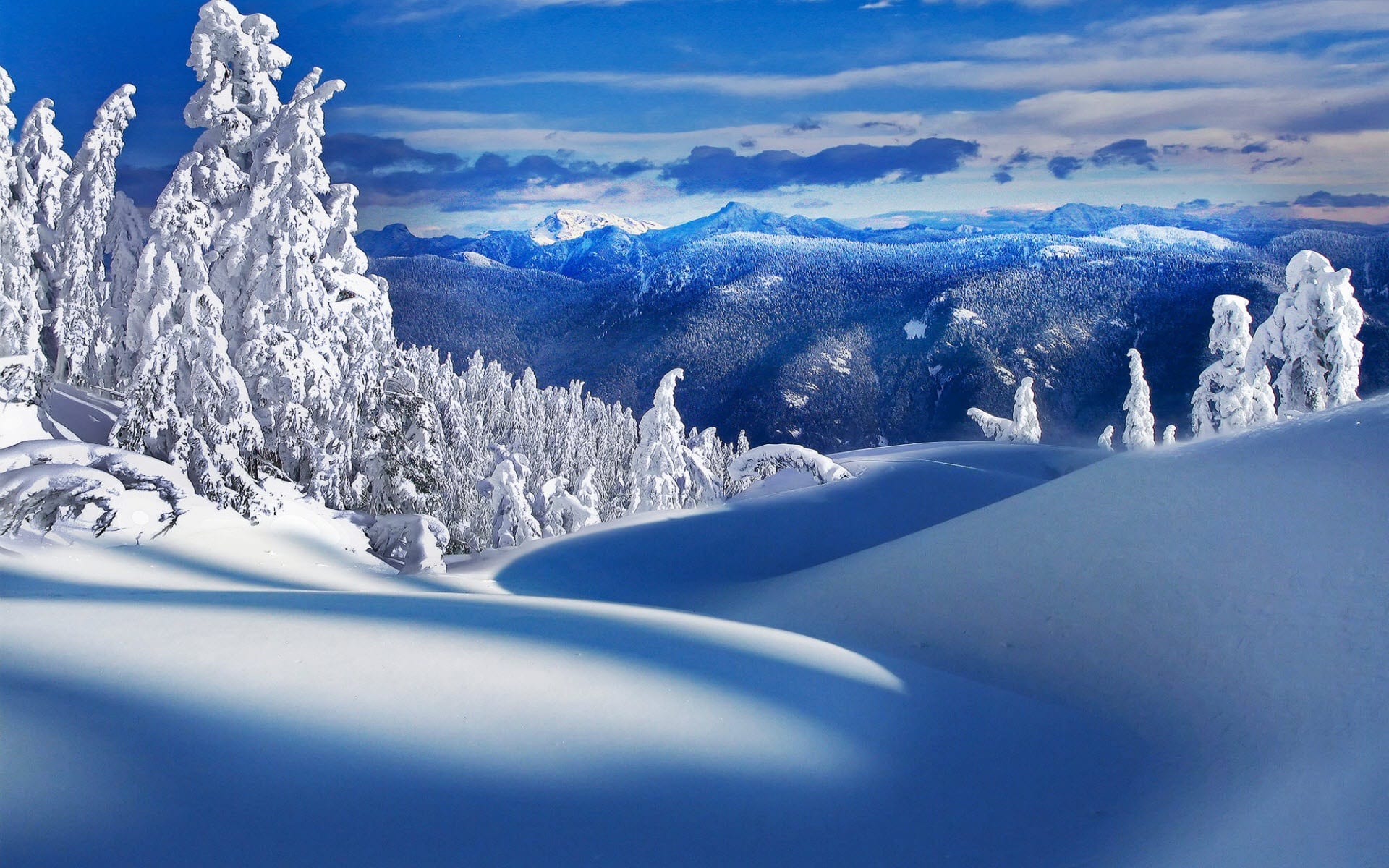 Air New Zealand are offering $300 off economy class and $600 off business class on flights from Australia to Canada during the ski season.

With $300 in your back pocket you could afford to shout the bar Bloody Caesars, inhale your body weight in poutine or simply ski longer.

A bloody caesar with crab legs

Those crayzee Kiwis at Air New Zealand have hooked up with the cray cray Canuks to give Australian skiers and boarders more money for more fun when they hit the ski slopes of Canada. Fly direct to Vancouver via Auckland on Air New Zealand and you could be riding Whistler’s mammoth slopes for $300 or $600 less.

Here’s the deal. The sale ends on December 5 so you have to book before then. You have to fly outbound between November 25 to December 16 or between December 23 to December 31 (did someone say white Christmas?) or between January 12 and March 22 (yes, that’s school holidays and spring skiing time).

You have to fly back between November 25 and December 31 OR January 12 and April 30. So theoretically you could be toasting the New Year under metres of snow or hitting the spring skiing when everyone else is already back at the daily grind back home.

But wait there’s more as there always is with Air New Zealand. Not only will you get an hilarious in flight safety video that the airline are famous for (think Bear Grylls, Richard Simmons and the Hobbit) you also get more seat option choices than most airlines.

You can save your bucks in an economy seat, take a Skycouch for two of three economy seats that turn into one double bed, hit premium economy or lie flat in business.

Plus you get those famous Air New Zealand lollies as you descend into Vancouver. Hmmmm sugar.

How do you get the discount? Just use the promo code NAM300 when booking flights from Australia to Canada before December 5 or head to this link: http://www.airnewzealand.com.au/ski-canada

Tell them we sent you.

Just don’t send us images of face powder shots and GoPro videos of yourself tree skiing down pristine virgin snow or we may have to block you. Though, if you’re lucky you’ll get the powder day we did at Whistler Heli Skiing.

Now there’s $300 you could spend wisely. 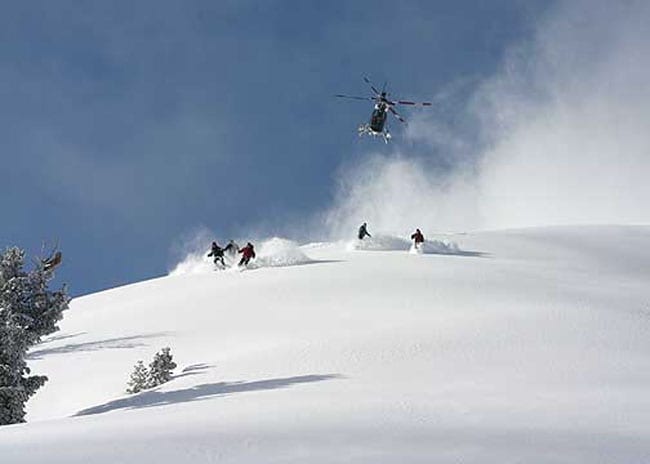