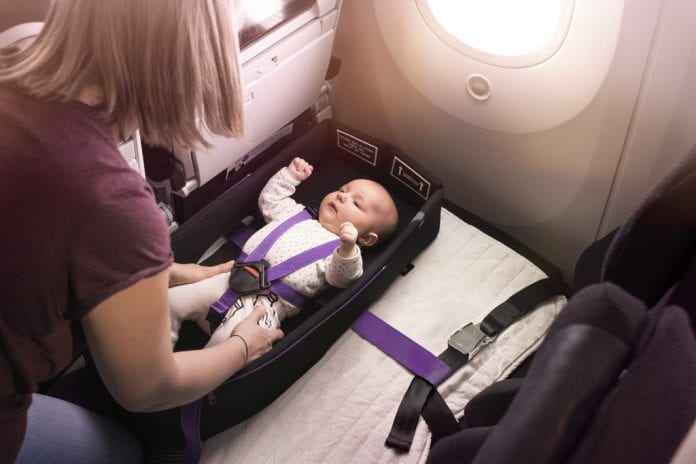 Air New Zealand has taken out a top product award for the enhancements it’s made to its Economy Skycouch™ to cater for the airline’s youngest customers.

The airline was presented the APEX/IFSA Best Product or Service award at the Airline Passenger Experience Association (APEX) Awards in Los Angeles.

The enhancements to the Economy Skycouch™ include introducing a dedicated infant harness allowing infants to remain lying down throughout the cruise phase of flight, new infant pod, and modifications to the existing Skycouch Cuddle Belt which mean two children can share the Skycouch lying side by side.

“We know our customers love our Skycouch which helps make it easier for families travelling with young children, and even more so since we introduced these enhancements for our youngest travellers. It’s fantastic to be recognised for these improvements at the APEX Awards.” 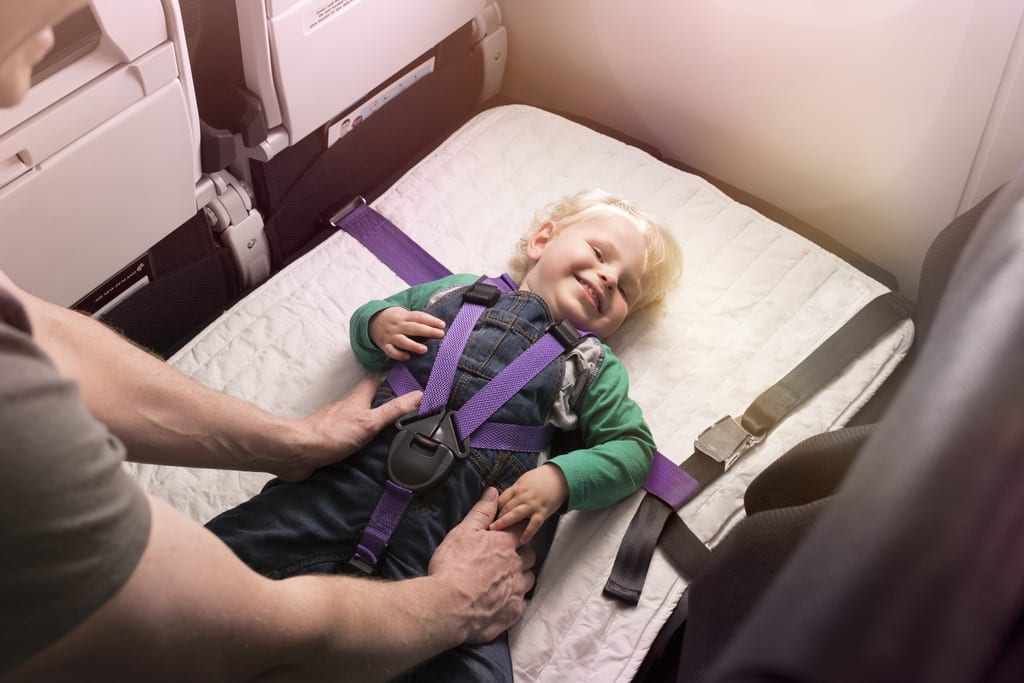 Air New Zealand was also one of 25 airlines to receive the prestigious APEX Five Star Global Rating at the awards – the airline industry’s rating programme based solely on verified passenger feedback.

More than one million flights were rated by passengers across nearly 600 airlines from around the world between July 2018 and the end of June 2019 based on their flight experience, seat comfort, cabin service, food and beverage, entertainment and Wi-Fi.