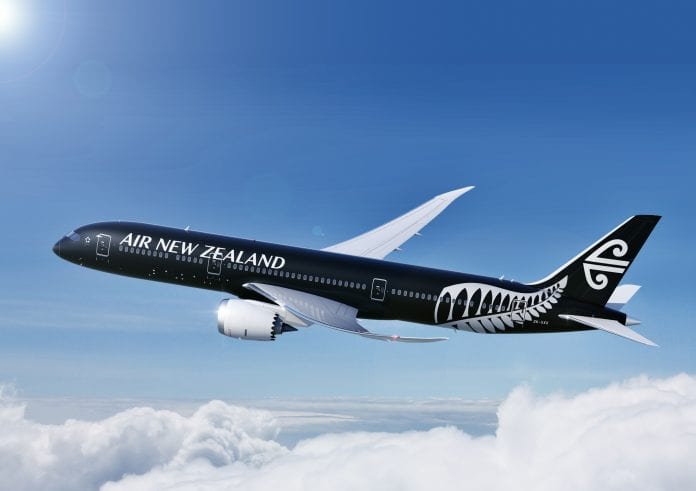 Air New Zealand is withdrawing their daily Los Angeles to London service from October 2020 and replacing the route with an Auckland to New York non stop service.

“Air New Zealand is strongest when operating direct flights to and from our home base and this reset will put us in the best possible position to take advantage of increasing demand across the Pacific Rim.

“Visitor growth to New Zealand is strongest from North America and performance of our new service to Chicago is exceeding expectations. New York has been an aspiration for Air New Zealand for some time and withdrawal from the Atlantic will free up aircraft capacity to make this milestone a reality,” says Mr McDowall.

The Los Angeles-London has been a flagship route for Air New Zealand and an important link connecting New Zealand and Europe since its launch in 1982, however Mr McDowall says market dynamics have affected performance in recent years.

Mr McDowall says the hardest aspect of the decision is the impact on Air New Zealand’s people who’ve worked incredibly hard to build the route and to achieve the highest customer satisfaction levels across the airline’s international network.

“Sadly, the withdrawal will see the disestablishment of our London cabin crew base of around 130 people and, subject to consultation, around 25 roles in our Hammersmith sales office and ground team. We will be working with our people and their union to help with the next steps in their career, including looking at opportunities in other areas of the airline.”

Los Angeles-London will operate as scheduled until October 2020 and no tickets have been sold beyond this date. Air New Zealand has chosen to announce the withdrawal more than a year in advance to allow time to support its people and to avoid any impact to customers booked to travel.

Qantas and Jetstar increase flights to New Zealand for winter

Qantas A380 First Class returns with upgraded cabins across the plane

Qantas releases huge amount of reward seats for travel in 2022