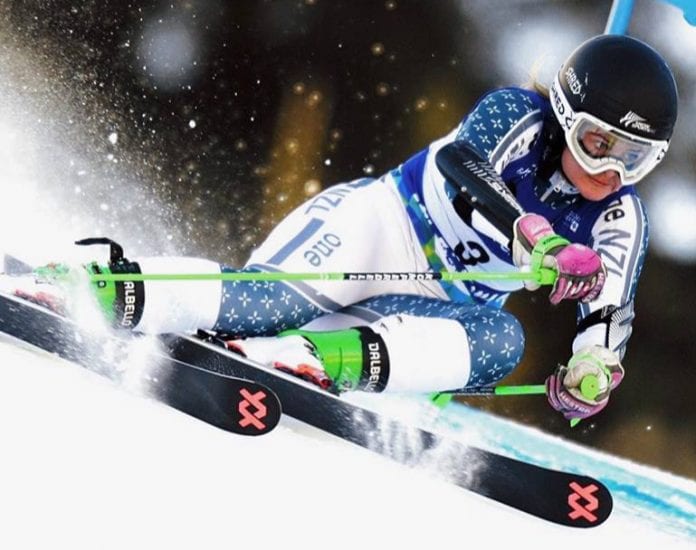 The seventeen-year-old went in to the race at the Alpine World Junior Ski Championships in Val di Fassa, Italy as the world number one U18 racer for ladies’ GS. This is the first time a New Zealander has won a Junior World title in alpine ski racing.

“Winning is incredible,” said Robinson. “I arrived in Val di Fassa with some good results in my last races and a good experience at the World Championships in Are, but I knew that there were some really strong athletes here. I tried to stay focused and to ski to the best of my ability. Being able to win in the first race at the Junior World Championships is really incredible.”

Sitting in second place after run one, 0.9s behind Slovenian Meta Hrovat, Robinson recorded the fastest time on run two to take the win by 1.06s. A fall from Hrovat put her out of the medals, opening the way for Swiss skier Camille Rast to take the silver medal, and Norway’s Kaja Norbye the bronze. 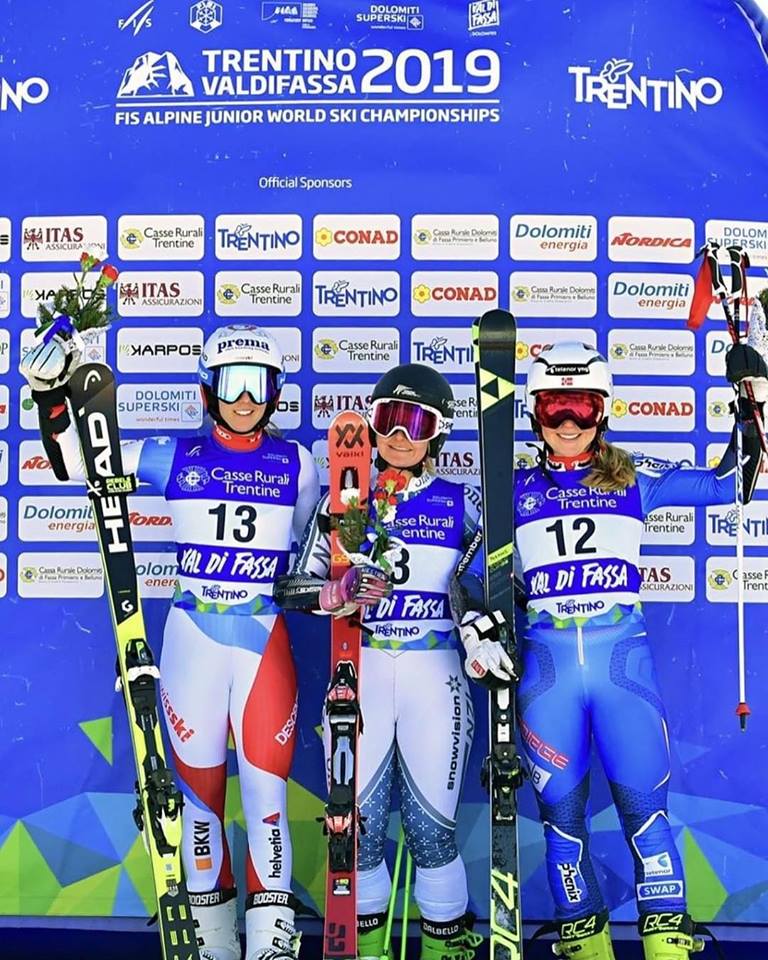 As Junior World Champion, Robinson has also earned the opportunity to compete at the World Cup finals in Andorra on 17 March.