There has been a report of an inbound slide at Hotham Alpine Resort today after 35 centimeters of new snow in 24 hours. The current multi front storm is forecast to dump up to 90 centimetres once the cycle finishes early next week.

Ski patrol attended an inbound avalanche at Mary’s Slide that was said to have a 40 to 50 centimeter crown. No one was caught or injured in the slide.

“Hotham Alpine Resort would like to commend Ski Patrol for their quick, skilled response and are grateful that everyone is accounted for and safe. Hotham Ski Patrol regularly performs avalanche control work and mitigation across the resort and has been diligently focused on snow safety efforts, given the snowfall the resort has received over the last 24 hours.

The Mary’s Slide was triggered by Hotham local, Matt Golding, who urges snowboarders and skiers to take care in off piste terrain after his experience in the changing conditions of the current snow cycle.

His footage of the slide debris shows the extent of the avalanche below. Golding is keen to get the word out to keep people alert while skiing and riding during this storm.

“When it cracked it was, at a guess, 30 metres wide” says Golding.

“If you were to get off Gotcha chair and and instantly turn right and go straight for 20 meters it happened there. Just slightly to the skiers right of the main Mary’s slide valley.”

“I went for a ride on the debris for about three quarters of the length of the run but was able to stay upright for most of it but fell as it slowed down.”

The forecast is for another 35 centimetres for Hotham in the next three days.

Take care out there and always ski or ride with a buddy while conditions settle. Check out Snow Safe website and Snow Safety for guidance on staying safe in the alpine regions of Australia. Always take a buddy and keep ski patrol number in your phone.

READ MORE
Tassie's Ben Lomond ski area up for grabs for less than a Sydney house!

8 tips for driving in winter snow conditions this ski season 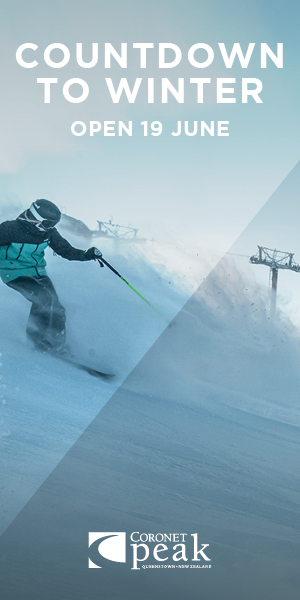