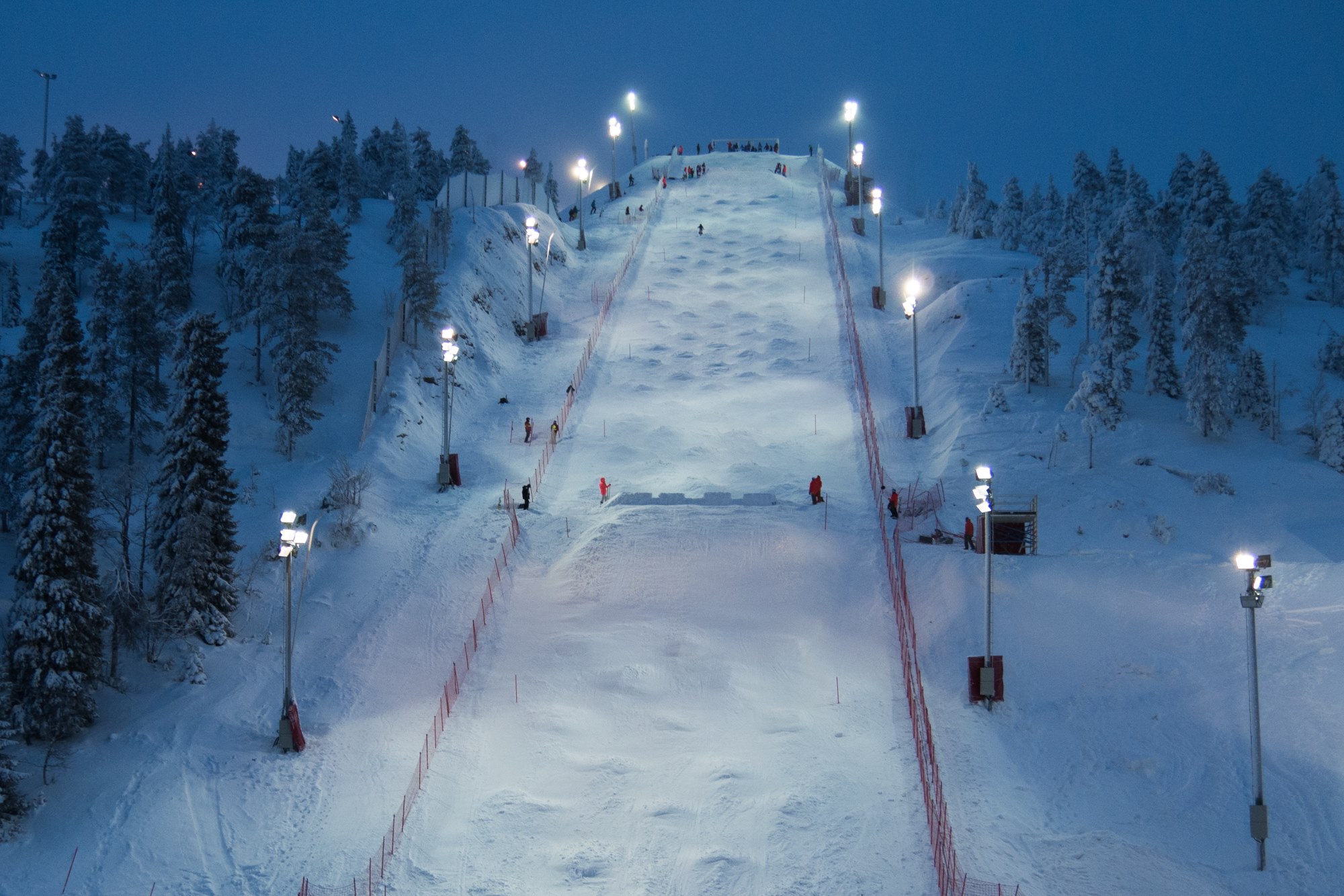 Britt scored 73.91 points on the Finnish course to take first place with Perrine Laffont of France in second place and Keaton McCargo from the USA in third.

Fellow Aussie, Rohan Chapman Davies also made it to his first FIS World Cup final and finished 15th in the line up.

Check out the gallery of images from the Australian Mogul Skiing Academy.