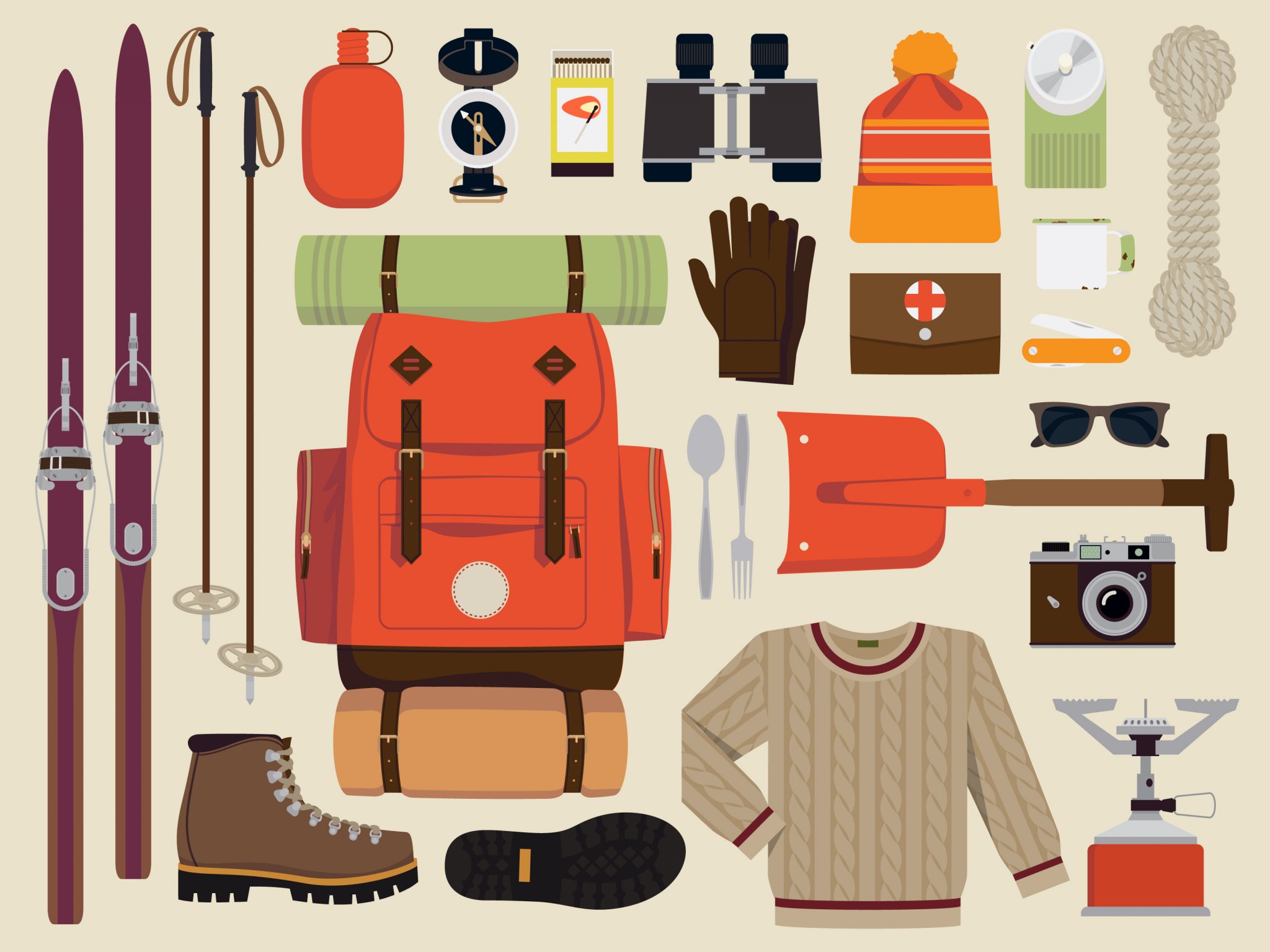 If you’ve ever bought any of your ski or snowboard gear online, chances are you’ve shopped on Backcountry.com, a staple for outdoors lovers all over the world and the brain child of two skiing mates, John Bresee and his co-founder Jim Holland.

Bresee grew up in Norwich, Vermont with the mountains a short drive away and spent every chance he could on or around the snow. Most people have some sort of experience with mountain life before making the move permanent. John was the same. When chatting about his introduction to ski resort work, he said he “flipped burgers in town for a while, before moving on to ski instructing.” He must have liked it because a few years later in 1990 he made the move from Vermont to Utah, on the hunt for bigger mountains and more snow.

“I really think of myself in three ways. First and foremost, a skier. Secondly a writer. And third, an entrepreneur” says Bresee who started his first entrepreneurial venture when he launched the Wasatch Canyon Reporter.

“I was constantly surprised by the absence of any coherent, mountain specific media platform” says Bresee.   “It seemed natural to have a media source specific to local and industry goings on.”

Bresee had already dabbled in writing and clearly already loved skiing so it made sense to combine the two and the Wasatch Canyon Reporter was born.

Having a self-started, successful local newspaper under his belt gave John plenty of ammo when he serendipitously delivered a pizza to the then editor of Powder Magazine, Steve Casimiro. Whilst many of us would have delivered the pizza, given a shy smile and quietly exited stage left, Bresee stuck around, had a chat and made a connection. This connection, and a whole lot of skill, would ultimately open the door for Bresee to become Managing Editor of the same Powder Magazine, some years later in 1998.

Bresee’s Wasatch Canyon Reporter media ventures eventually lead to a story covering the US ski team in the mid nineties. They happened to have a whole collection of gear they no longer wanted/needed and with his entrepreneurial interest piqued, Bresee was all too happy to take it off their hands.

Driven by the boredom suffered when physically shopping (he hates it!) Bresee decided to try and sell the goods online. It was a success. Just like that, Bresee had proof that other people hated shopping and that selling snow goods online would work. There was potential.

In 1996, Bresee and long time friend, Jim Holland moved an online store concept to reality with a computer, garage, $2000 and a sparse collection of avi gear ready to sell. And so a legend was born.

Two years later Bresee ended up in that ‘dream job’ as Managing Editor of Powder Magazine (remember that pizza delivery?) and running his ‘backcountry store’ part time. But a life on the road doesn’t leave a lot of time for raising an infant E-business with sleepless nights and teething problems and a lack of parental guidance. John knew the potential of his and Holland’s rapidly growing brain-child and decided it was all or nothing. In 1999 he moved back to Salt Lake City and resumed full-time work on backcountry.com.


“Print media is still where the majority of money is” claims Bresee today of that time. “But anyone can do it (make it) nowadays with an excellent and focused blog”.

John says that approaching things in this way “forces you to get out there and make industry contacts” a must-have if you’re going to get writing assignments.

“If you don’t have writing assignments, give them to yourself!” says Bresee, outlining a pretty obvious but easily overlooked way in. “You’re going skiing anyway, review the cafe’s on the mountain, the airbnb or hotel your staying at, your gear, the pubs you go to with your mates. Immerse yourself in the Industry.”

Over the years selling avalanche gear grew to selling snow gear, snow gear to hiking gear, hiking gear to rock climbing, rock climbing to kayaking and onwards until a little set up in the garage of a mate’s house become the backcountry.com that we know and love today.  Next time you think that your goal is unattainable or that you’re being unrealistic, just imagine Bresee and Holland hand packing avalanche gear in their basement and walking the packages down the street to the post office. 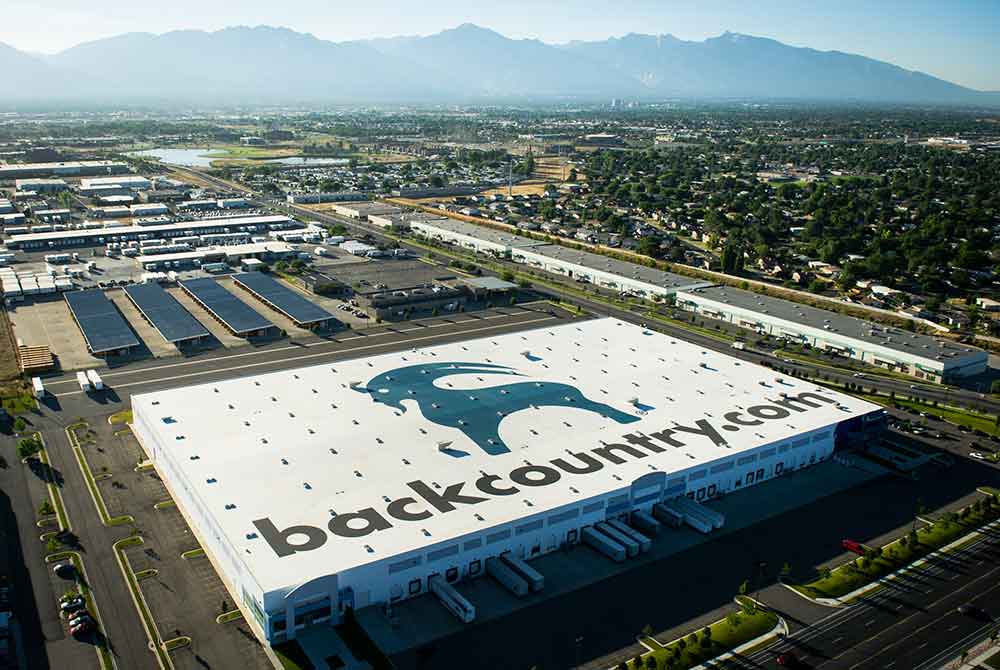 “MBAs just blow the money you could have spent starting your first business” says Bresee of his unconventional background. Before making the move to Utah, John did complete a B.A in Psychology at Johnson State College, however he ironically failed intro to computers and journalism.

“Instead, learn the space you want to be a part of” advises Bresee. “Immerse yourself in the industry. It is small, it doesn’t take long to meet people and somewhere down the line, one of those people are going to need something. Go to a trade show, go to each stall and introduce yourself, see who is looking for an intern and when you’re done doing that, do it again and again and again.”

Whilst no longer an active member of Backcountry.com, John is not far away. He is now CEO of another e-commerce site specializing in, you guessed it, sports/adventure gear. Geartrade.com serves as a platform for people to buy and sell used equipment with a huge range of gear at ridiculous prices.

Follow John’s advice and maybe you might have the chance to create something like he has.   Keep an eye our for our next careers article where we’ll bring you a completely different perspective from another industry leader.