Home athletes Does Freeskier think I should just have sex with my skis? 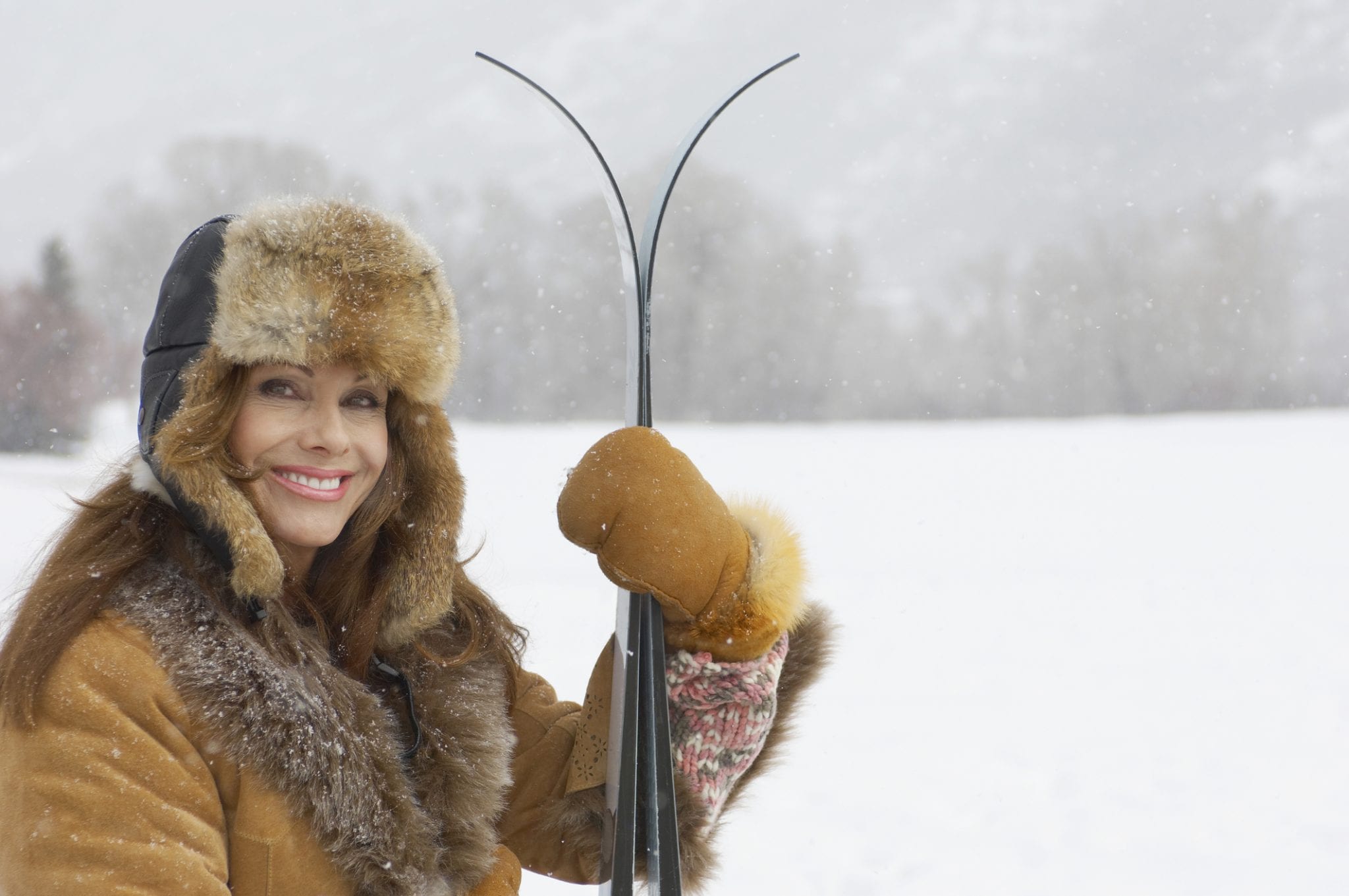 By the looks of Freeskier’s ‘gear girl’ photo shoot I have been using my skis all wrong, I should have been humping them instead.

Freeskier magazine managed to throw all the good honest work of Lynsey Dyer, Torah Bright and their friends out the ski chalet window this week with a little photo spread (pun intended) they posted on the internet for their 2015 buyers guide.

This year’s Freeskier ‘gear girl’ is ‘glamour’ model Brionna Wesson (who according to her Facebook page likes, or perhaps needs, to take an escort to photo shoots) in breast spilling lingerie and transparent lace knickers slathering herself all over a pair of skis whose name I can’t remember.

The irony of using sex to try to sell products is that the female sexual object is all that is burned into the brain.

I can just imagine the meeting at all male editorial staff Freeskier when the decision to bring ‘gear girl’ to lingerie ski humping life began.

“Chicks will get dicks to buy ski stuff” says one writer who has never paid for a ski product in his editorial life.

God only hopes they were sitting on their hands during the meeting and the resulting photo shoot lest those planning pages got stuck together.

So, what’s offensive about the incongruity of a near naked air brushed woman in stilettos writhing on a bed filled with ski gear?

The objectification of a female body to try to sell ski product while allowing readers to get their rocks off scares me as though a female body is only created for the viewing and touching pleasure of men in a leisure sport enjoyed by both.

It scared me in my twenties when I thought I had to have pert breasts not a university degree to score me a man, it scared me in my thirties when I thought I needed botox air brushing to stay in the running for the male gaze and it scares me in my forties when I already feel invisible in a world obsessed by youth.  If I am scared and angry by this then lord knows how it makes young girls still discovering their full selves feel.

Those same girls who hit the slopes on skis and snowboards and make up 40% of skier and 30% of snowboaders yet have no empowering snow media to connect themselves to and have to rely on male versions of what skiing and snowboarding is all about.

That same media that thinks a couple of token images of women snowboarding in a 130 page snowboard magazine is considered ‘enough’ to keep the female reader happy. It’s not.

I used to live for a day when ski and snow media had a good mix of male and female skiers and snowboarders across all media, when films didn’t have to promote themselves as made by females about females and when blogs like this don’t need to be written and then I saw Freeskier’s archaic Gear Girl post across social media and wondered whether it will ever happen in my lifetime.

Oh and just for the record Freeskier’s Gear Girl by her own video admission has yet to learn to ski.