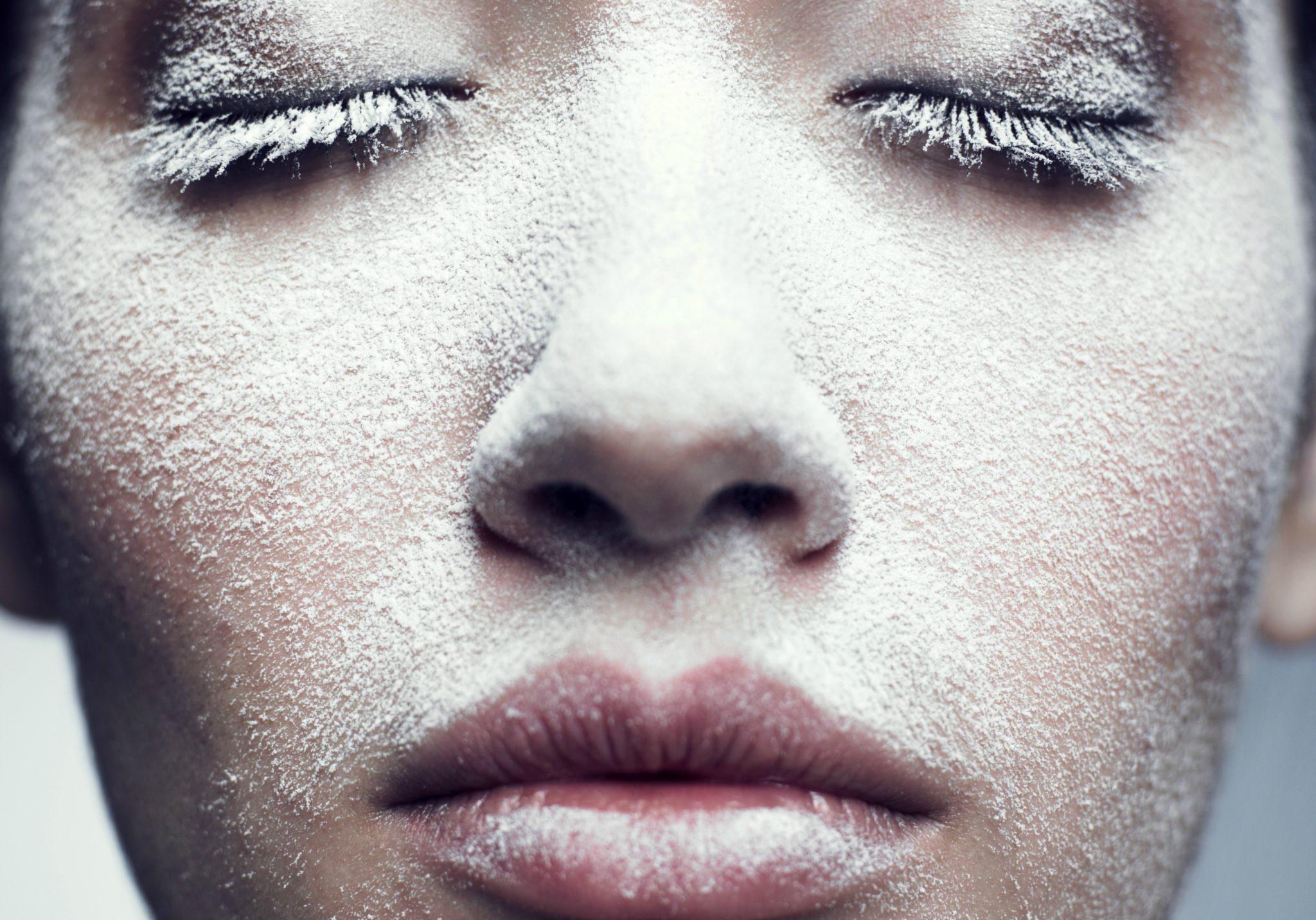 Who knew crocodiles could survive on mountain peaks? When I first moved to Colorado and then Utah I hid in fear that hunters would shoot me for my skin alone. After two weeks of no humidity in the driest air with little oxygen my face resembled the leather of a Hermes Berkin (if only I could have sold it for the same price tag).

I regularly left a trail of skin confetti in my wake wherever I roamed and my niece began calling me grandma. It was obvious that my skin care regime designed for the moist humid conditions of sea level Sydney were just not going to cut it in the frosty winters of minus a gazillion degrees at altitude in a land locked state.

It took some trial and error to figure out a new routine that would reverse my reptilian features and have Tyra Banks calling me to audition for the next ANTM season. Lucky for you I wrestled with aisle 6 of the local pharmacy in a bid to turn back these premature years suffering so you don’t have to when next you visit a ski town.

Here’s what I discovered.

Water only works from the inside

Dousing my skin in water did nothing, guzzling liters of it on the other hand did everything. If I could have stuck an intravenous saline bag into my arm and worn it like a catwalk accessory I would have but, well, the last time I looked needles hanging out of the arm really wasn’t chic. In the forehead and frown lines, however…

So I took to sculling that H20 like it was five minutes to the close of the all you can eat buffet. It worked to keep skin hydrated, it still does, who knew? 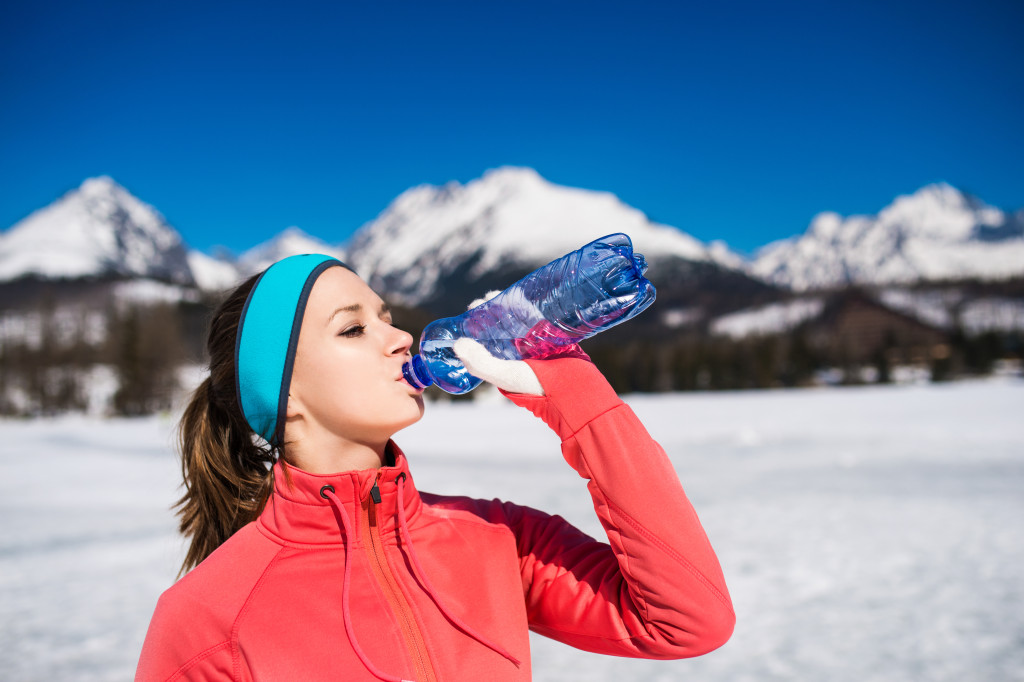 Humidifiers are your new bestie

Cold air can’t hold as much moisture as warm air, add elevation in Colorado and a desert style climate in the hills of Utah and you may as well stick your tongue permanently to sand paper. Imagine what that does to your skin while you’re sleeping?

It can be like an army of ants with razor blades attacking your delicate visage. Cracks appear where you least expect them, hence the grandma comment.

Humidifiers work to boost your indoor humidity level. Think of it as NATO for your skin.

You gotta slough it or rough it

If you want the good stuff to work (see below) then you’ve got to give it access.  Slathering your face with active ingredients in a moisturizer without exfoliating first is like rocking up to the Oscars in last year’s pantaloons with no invitation and expecting to get on the red carpet. It’s just not going to happen.

I use a Dermalogica Microfoliant after cleansing every second day and then I use the Dermalogica Gentle Cream Exfoliant once a week. Then I donate my sloughed off skin confetti to Parisian fashion houses looking for the next new textile for their new fabric range.

Meanwhile, I use the Dermalogica overnight Retinol Repair Cream then the Age Reversal Retinol Eye Complex because, well, Retinol. Though be warned like childbirth it gets worse before it gets better. Stay out of sunlight when using this stuff or at least slather a good sun screen. Your skin will flake but then after what feels like a decade of flaking (think seven days) a new baby skin you will appear.

All this while the retinol is working to break down the skin’s aging symptoms and prepare the skin to receive the good stuff (see below). 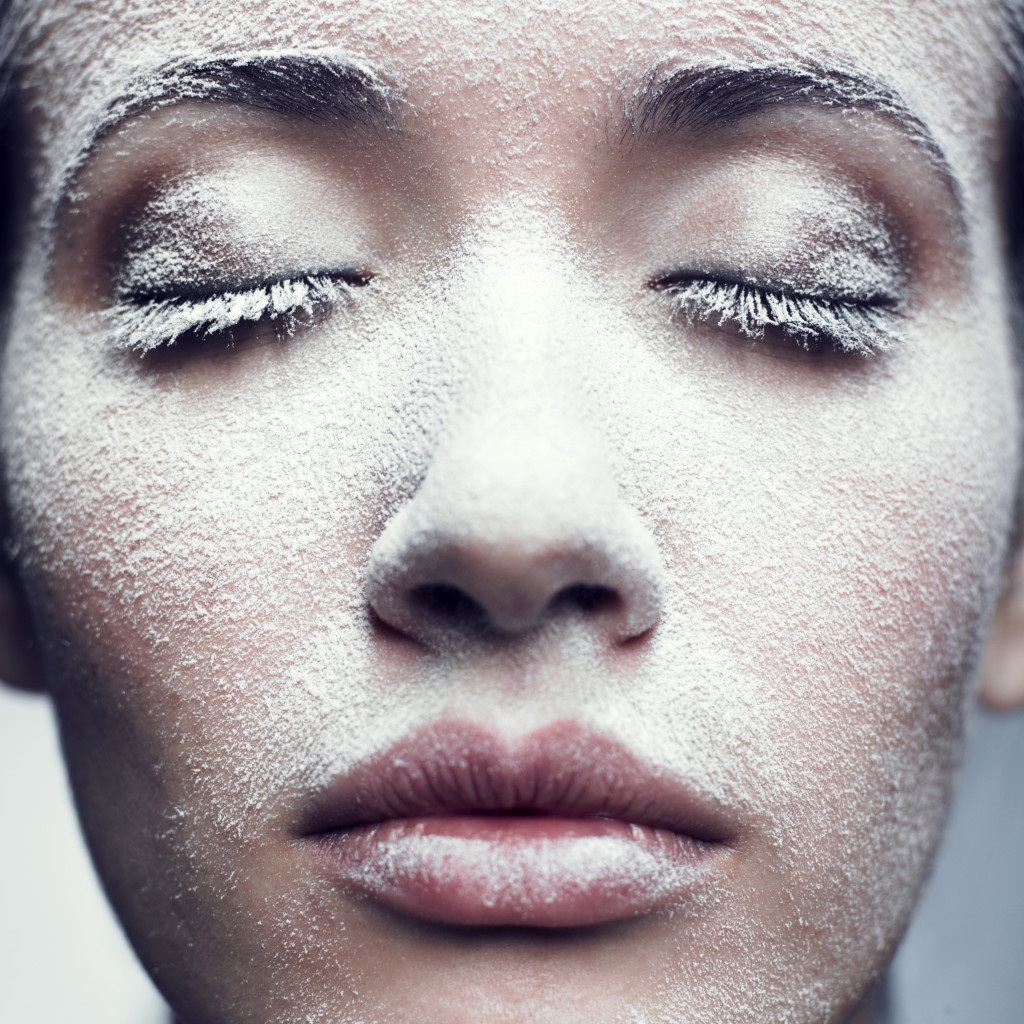 Now, I know La Prairie isn’t cheap, and for good reason. It works.

So you may have to go without petrol for a week and food for a month but after all that walking and not eating you’ll be, surprise, skinny and we all know how the world loves skinny, right?

Then once you start using your La Prairie you’ll be skinny AND beautiful. Well, more beautiful, because your inside was already glowing.

The only moisturizer I have found to really and truly make a difference under the extreme winter conditions of my traveling ski journo life is the face and eye cream from La Prairie’s Swiss Ice Crystal range. I cannot emphasize this enough.

If my last name was Vanderbilt I would sleep naked in a marble bath tub filled to the brim with the La Prairie Swiss Ice Crystal cream until my ski was as dewy as cupid in a field of clover at dawn. If my bank account was Beyonce’s I would have the Swiss Ice Crystal eye cream on tap flowing down upon my eyes 24/7. Yes, it’s that good.

But alas, my name is Rachael and so I use the cream the way the creators intended. Daily and in moderate amounts with great results.