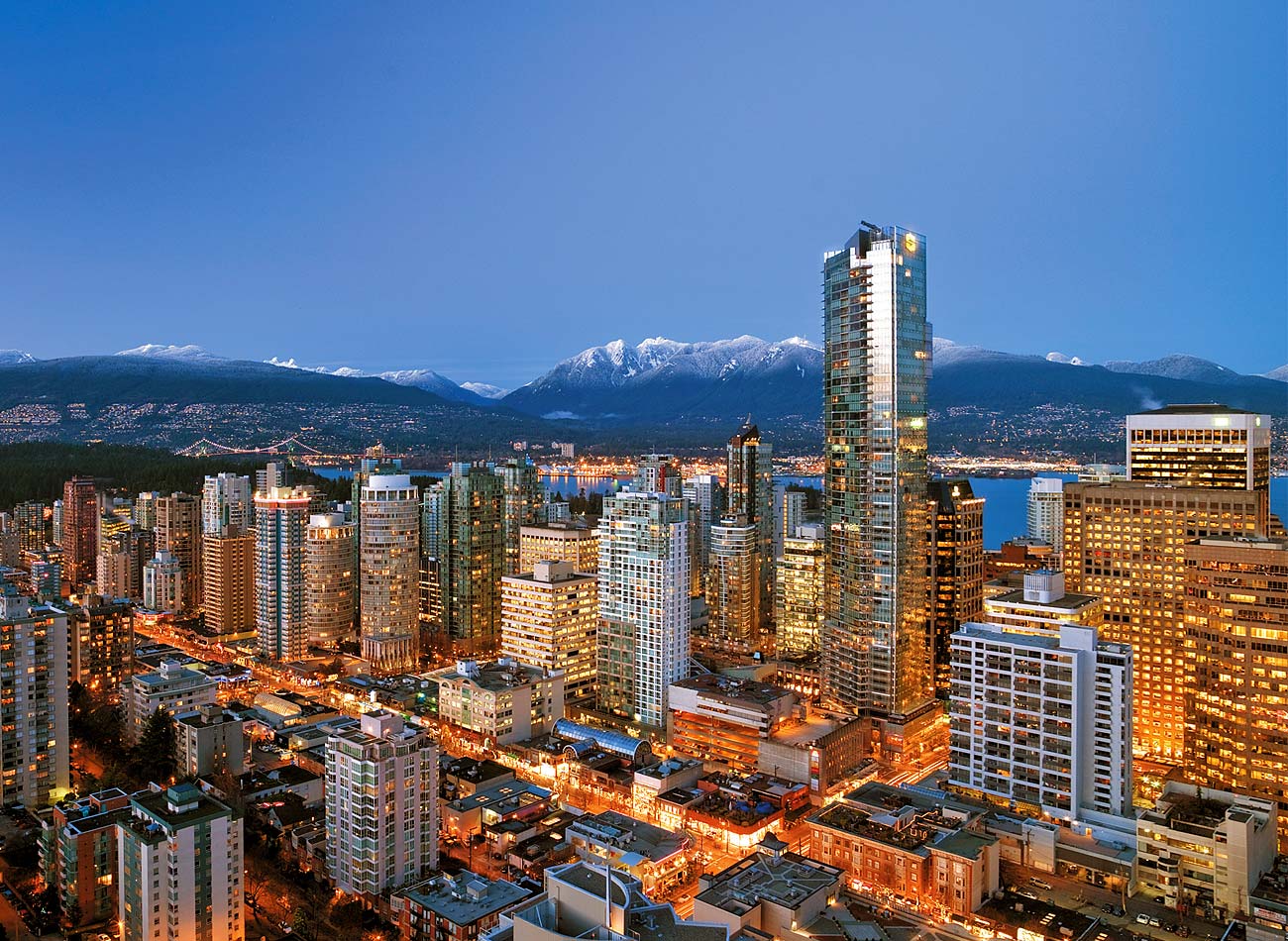 Qantas has today announced it will return to Vancouver with an extended seasonal schedule, providing customers with new travel options over the North American summer and winter holiday seasons.

Qantas Executive Manager International Sales, Stephen Thompson, said the decision to return to Vancouver came at the end of a successful first season of flying during the December-January travel period.

“Our direct Vancouver services proved really popular so we’re pleased to expand them this year, offering customers more flights on more days over winter and summer, and delivering another boost for inbound tourism for Australia,” said Mr Thompson.

“This is great news for customers planning their next international holiday, this time catering not only for Australian ski enthusiasts, but also for those wanting to explore Canada in summer.”

“Vancouver has something to offer every type of traveller in the warmer months. It’s both a cosmopolitan harbour city and the gateway to the Canadian Rockies. Our customers can also enjoy seamless connections to six destinations across Canada with our codeshare partner WestJet.

“Our focus with this new schedule is to give customers more choice. We’ve increased services from two to three per week, and will ensure customers can maximise their holiday time with night flights in both directions”.

Made possible by Qantas’ continued focus on improving aircraft utilisation, Mr Thompson said the services also deliver on the airline’s strategy of targeting seasonal peaks to provide customers with more choice at the time of year they want to travel.

“We’re operating our seasonal Perth-Auckland service for the second year, having added more than 100 flights across the international network over the past six months and are looking at more opportunities to cater for seasonal demand across the network,” Mr Thompson added.

Vancouver Airport Authority President and CEO, Craig Richmond said they were thrilled to welcome Qantas back to Vancouver for summer and winter services.

“Their return provides Canadian and Australian travellers with great options for vacation destinations and brings growth in tourism and economic benefits to the province,” said Mr Richmond.

Skiers and boarders heading to Canada in December 2015 and January 2016 will have three flights a week to choose from on a Monday, Thursday and Saturday.