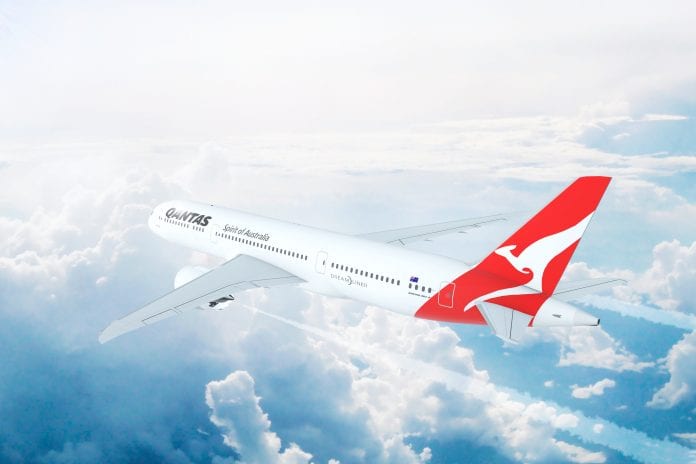 Those sale fares just keep on coming. This time Qantas is offering one way flights to Tokyo Narita from AUD$349 one way.

YES they include ski season dates and are valid for flights from January 29 to March 6 which means you can get in some peak powder skiing.

There are a few catches for the Fly Away Sale to Japan. If you’re flying from Sydney on the AUD$349 one way fare then you’ll fly via Brisbane and you can only depart from Monday to Thursday.

But if you want to fly direct you can still score a Sydney to Narita flight for AUD$379 as part of the sale.

Fly direct from Brisbane for those in Queensland or fly direct from Melbourne and you can also score the AUD$349 fare one way direct.

Flying from Adelaide? Yep you can pay AUD$349 too, you’ll just fly via Melbourne.

We just did a quick search and there are still seats left, though we suspect they won’t last long.

Sale ends at midnight on November 8.

EVERYTHING you want to know about skiing/snowboarding in Japan.

WIN 30 days of Snowvember SWAG including a ski holiday in Aspen! Enter here.