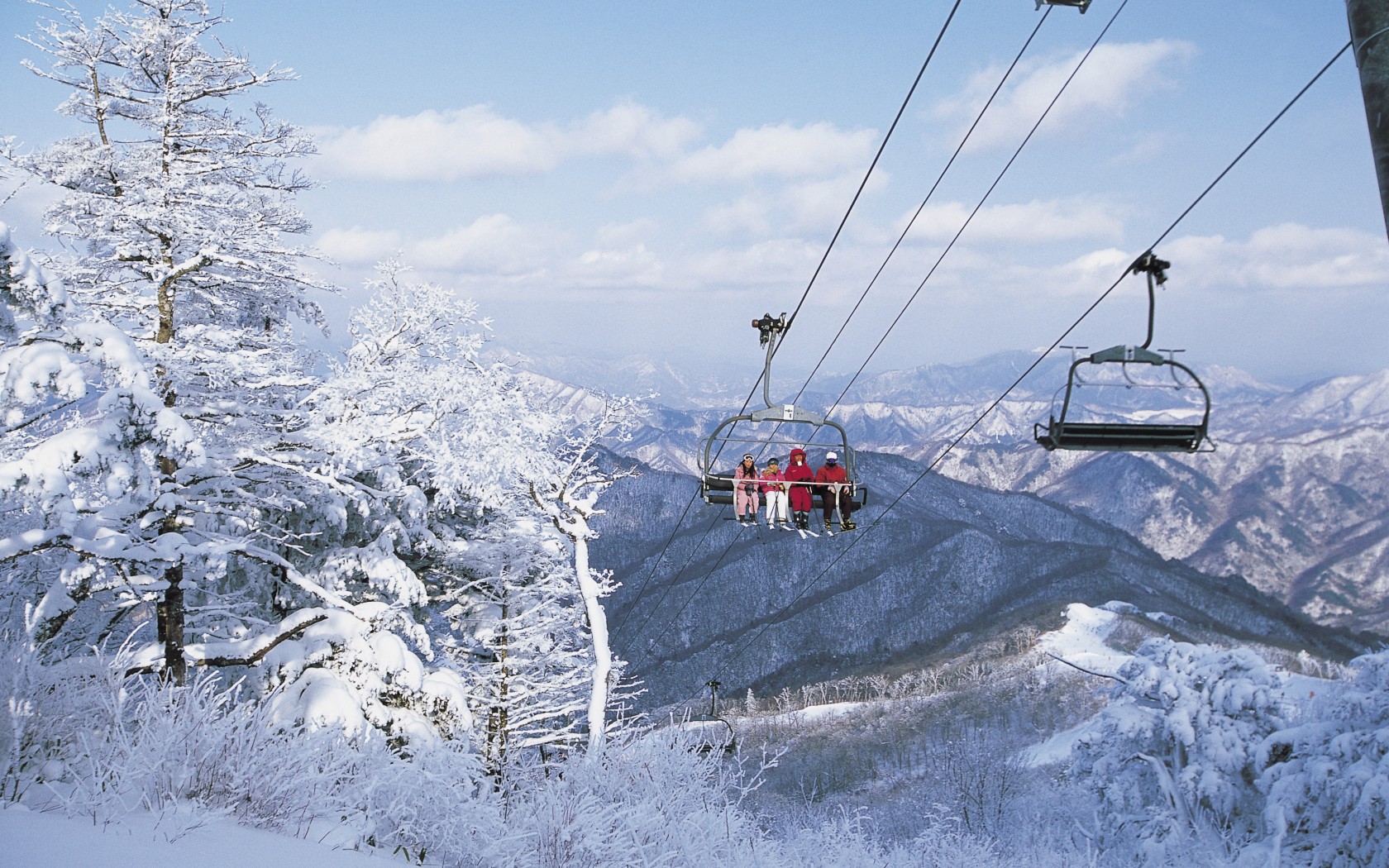 Yongpyong Ski Resort and Phoenix Park Ski resort, both venues for the coming 2018 Pyeongchang Winter Olympic Games were the first ski resorts to open early for the winter season. 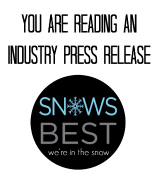 The other ski resorts in Gangwon province are in preparation to open on 18 November, much earlier than the usual early December start to the ski season. Daemyung Vivaldi Park Ski World, Alpensia Ski Resort and High1 Ski Resort will be open from 18 November, 2016.

In addition, Oak Valley Snow Park and Elysian Gangchon Ski Resort are anticipated to be opened around end of November/early December.

For more information or to book a ski package to Korea this winter visit www.skimax.com.au

In Seoul, a massive ice skating rink at Yeouido Park is scheduled to open from 9 December, 2016. A cultural space is planned to be set up within the area of the ice skating rink which is expected to be in operation through to mid-February, 2017.

Besides ice skating, a snow sledding hill, snow playground and diverse winter activities will also be available for families and children to enjoy.

Further information and details on Korea’s ski resorts and winter activities can be found on the Korea Tourism Organization website: www.visitkorea.or.kr