Sun Peaks Resort is a quiet achiever who lets the mammoth terrain and friendly locals do the talking. Deep in the heart of British Columbia, the pretty as a picture ski town is surely the uncrowded Canadian snow paradise of your dreams.

It’s big. The second largest resort in Canada behind Whistler. Yet it retains a small town charm with a pedestrian only ski village filled with Canada’s famed hospitality.

Come 2019/2020 ski season, Sun Peaks is about to get a whole lot better (is that even possible) with a stack of new adventures mixed with the tried and tested plus some killer accommodation deals. 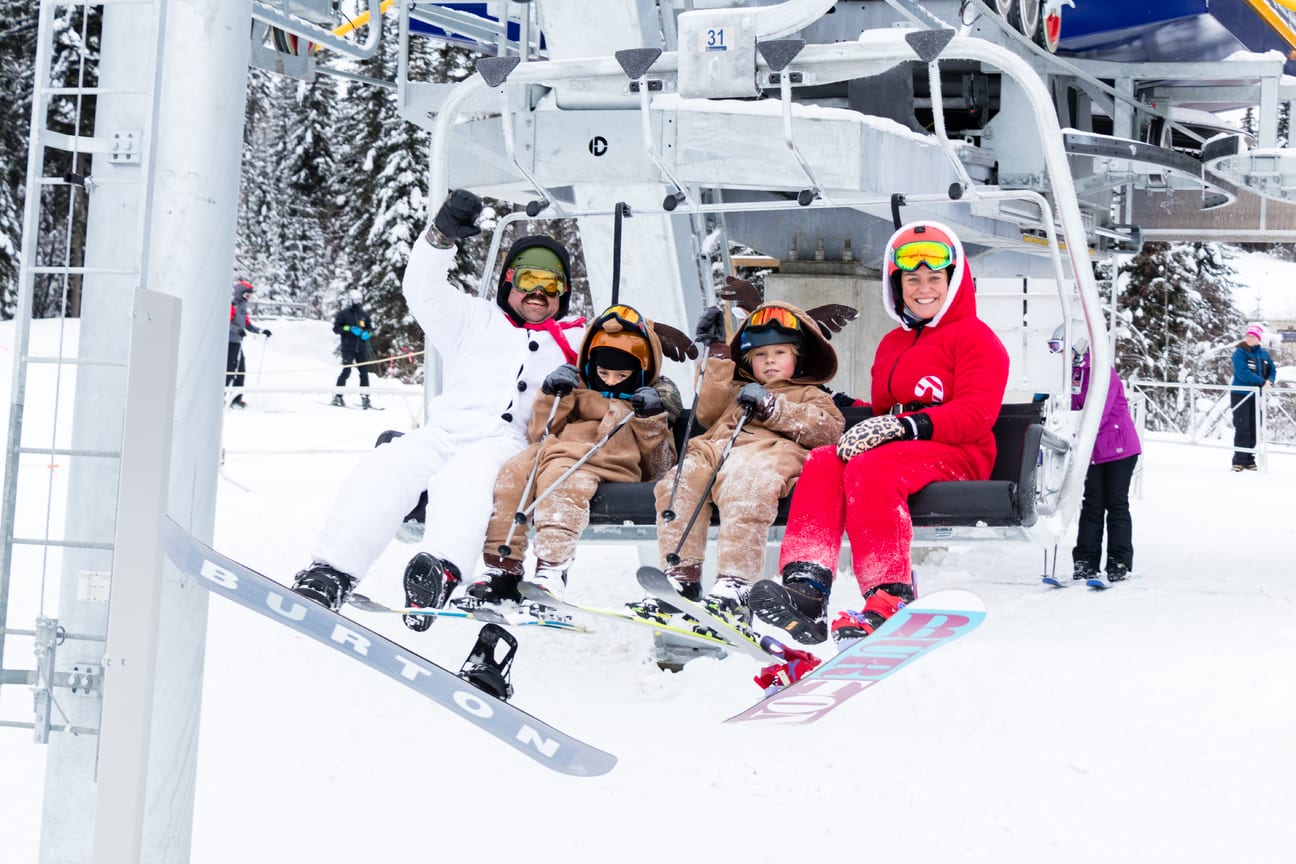 The Orient chairlift opened this winter just gone and is already a serious hit among Aussies staying  in the east village area of the resort.

Head to the base of Mt. Morrisey; the chairlift will take you up and over the overpass, over what’s actually a golf course in the summertime, and arriving at a point above the East Village Skiway, with an elevation of 1,525 meters (5,003 feet).

From there, skiers now have a direct route back to Sun Peaks Village via the Main Village Connector that leads to the Rambler Trail between Three Bears and Peek-a-Boo. Or turn the other way up top, and you can ski down the existing runs off the East Village Ski Way, or head straight down the newly-added run directly under the Orient chairlift, called Hasta La Vista. 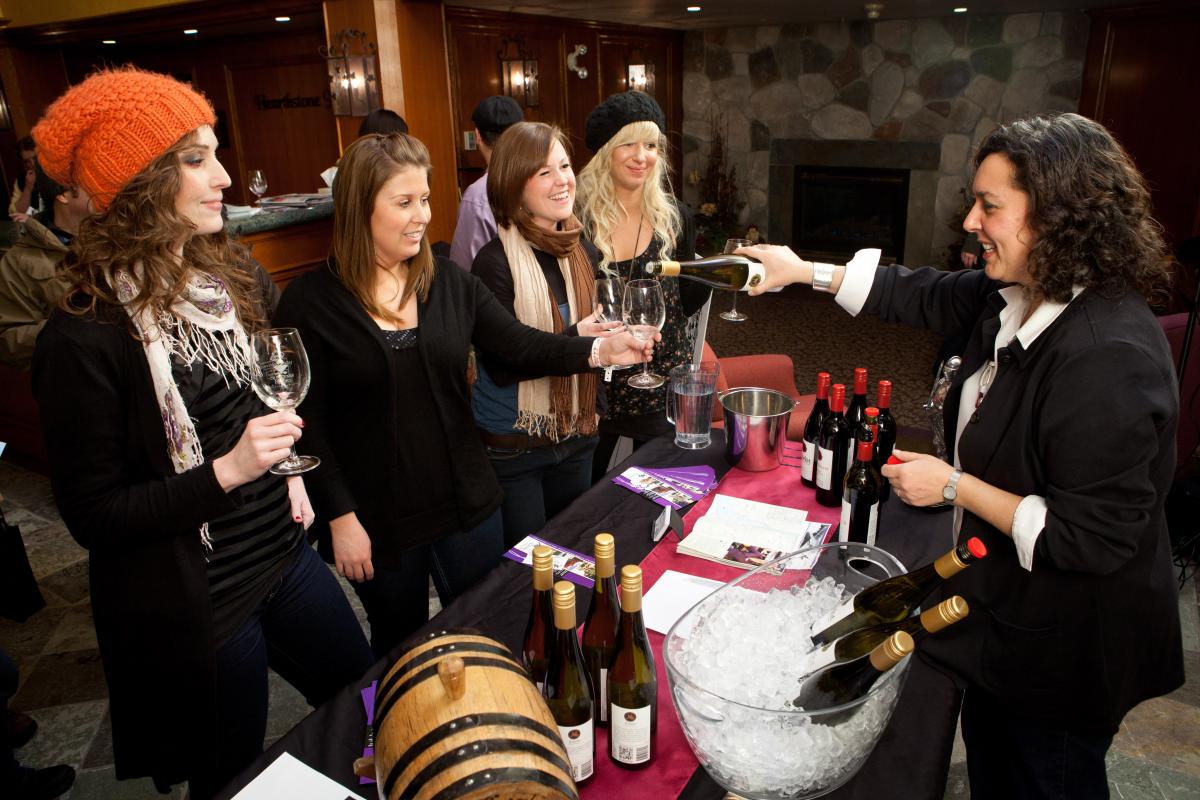 All that skiing and boarding is great and everything, but you’re going to need to eat – and drink, of course. A major highlight in the Sun Peaks calendar is the Savour the Sun Festival in December, featuring locally inspired culinary delicacies, paired with rare and terroir expressive wines of the Oliver-Osoyoos region.

New in 2020 is the Sun Peaks Winter Wine Festival in March (formerly every January), a weekend of food, wine and winter adventure that’ll make the most of all those coveted British Columbia wines.

When it’s time to eat, head to the village for a range of international fare, from schnitzel, sushi and savoury crepes, to carefully-curated cuisine featuring Canadian flavours such as elk wellington and maple bacon chicken wings. And let’s not forget our very favourite gravy-and-cheese-laden Canadian classic – poutine. Or head to the new Mountain Tiger, featuring Indian, Chinese and Middle Eastern specialties.

Sun Peaks offers up a lot of the favourites, including dog sledding, horse-drawn sleigh rides, ice-skating, snowmobiling and tubing. Add bungee trampolining in the snow, heading out on a cat to see the grooming experience first-hand, après fondue following by skiing under the stars, and – our pick – ice fishing.

Ice fishing has only been around for a couple of seasons at Sun Peaks, and it’s already hugely popular with those looking to try their hand at a seriously unique Canadian experience. Head to a heated ice-fishing tent with a hot beverage in hand and see if you can catch a wild rainbow trout. You can even take your catch home for dinner.

Kids night out – no adults allowed 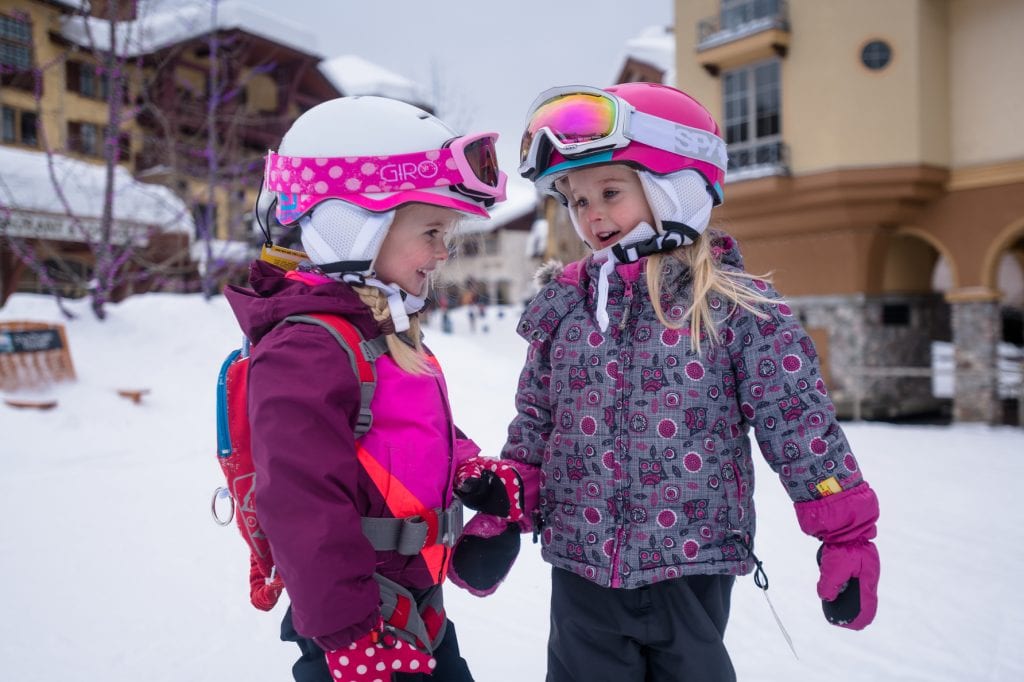 This has to be the mountain’s best-kept secret activity. Drop the little ones off at the new Kids Activity Nights at the Sundance Kids Centre, which run from 4:30pm to 8:30pm.

This means that mum and dad can enjoy a quiet dinner solo, and kids can enjoy their very own après that includes their dinner, snacks and activities for just $40. Children aged between 3 to 12 years are all welcome.

Stay & Ski Sun Peaks from $1,082 per person thanks to the crew at MySnow Holidays. Bed down for seven nights at Coast Sundance Lodge with a five day lift pass and return local airport transfers. Travel dates are for 05 -30 Jan 2020 and book before May 15 2019. Click here to book.