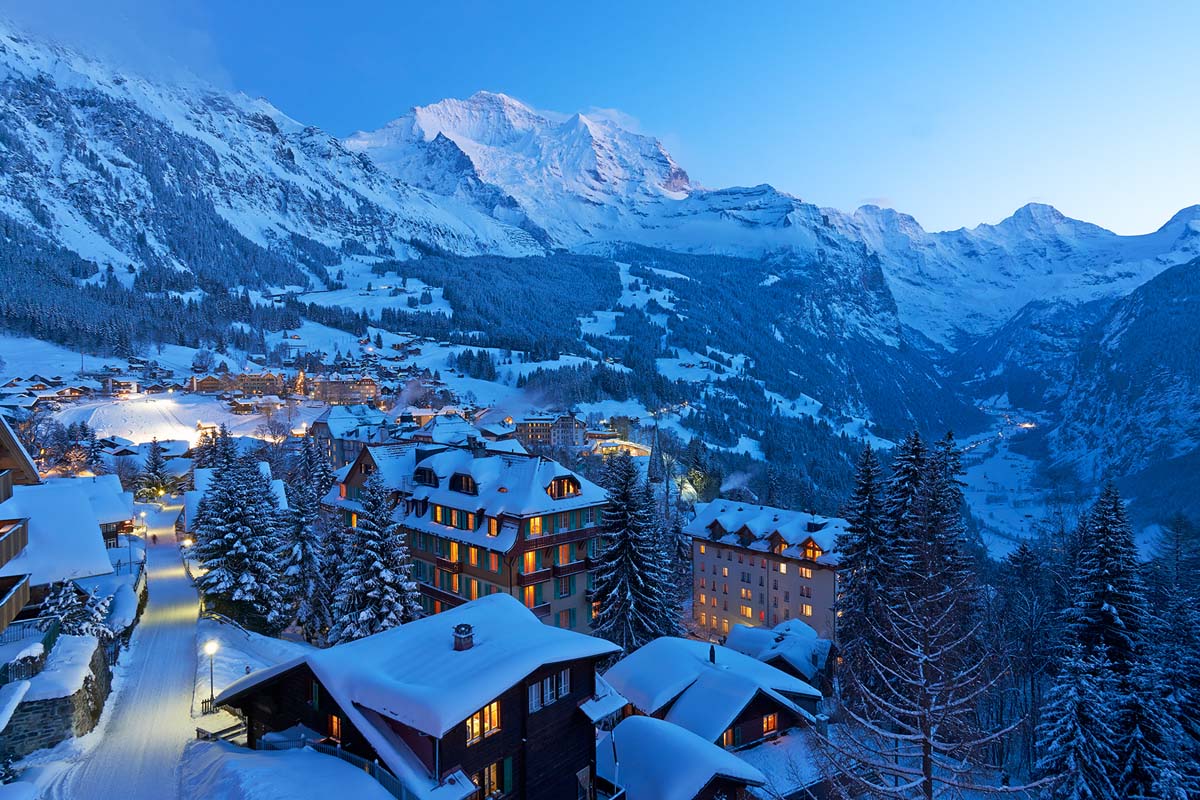 There are over two hundred ski resorts within the landlocked country of Switzerland and it’s majestic Swiss Alps. British Royals like Klosters, Richard Branson prefers Verbier and the polo set adore St Moritz.  Whether you are skiing as a family, looking for extreme adventure or in search of Michelin Stars, Switzerland has something for you.

Fancy yourself in a picture box alpine village with sweeping alpine scenery? Then Wengen has your name on it. This family friendly ski town in the Jungfrau region of Switzerland serves up long easy runs and a ski in ski out beginners area in the centre of the village. There is a mountain railway the kids will love and altitude won’t knock them around either as the slopes are as low as 923metres above sea level with a peak of just over 2300.

SnowsBest tip: Check out neighbouring Muerren where James Bond’s On Her Majesty’s Secret Service was filmed 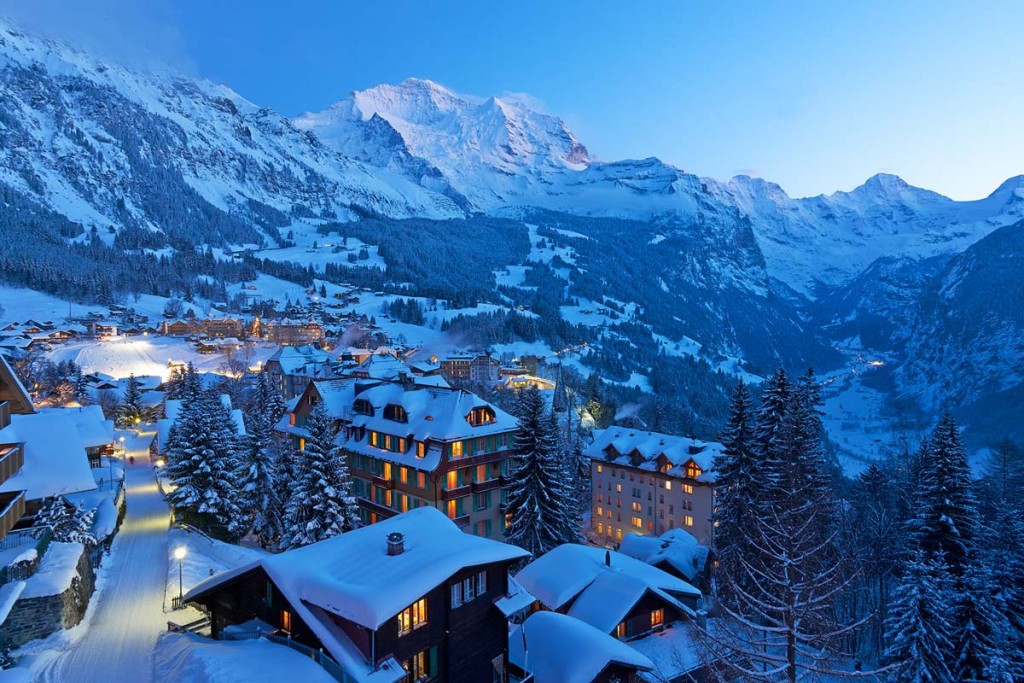 There’s nothing like dancing under the shadow of the Matterhorn and you can do that and then some at Zermatt. The ski village is pedestrian only and the old town dates back over 500 years and is filled with bars and restaurants from underground to Michelin star. Add access to over 360 kilometres of ski trails in the Matterhorn area that take you to Italy and back and 38 on mountain restaurants in Zermatt alone.

SnowsBest Tip: Check out the famous Papperla Pub in your ski boots then hit up Hotel Post and their Papa Caesar late night bar and Broken Bar Disco until dawn. 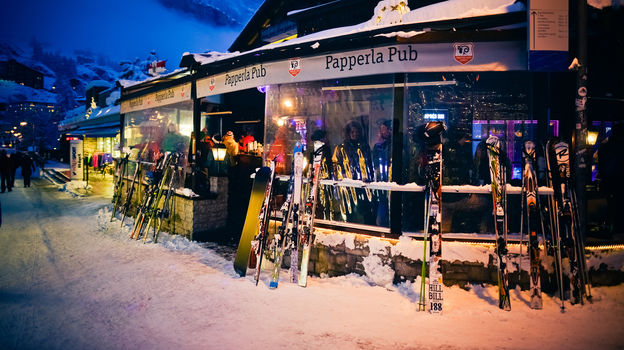 The stats speak for themselves. Almost 100 lifts service 400 kilometres of groomed ski runs and some of Europe’s most challenging off piste powder terrain that inspires the Freeride World Tour Verbier Extreme event on the face of the Bec des Rosses every year.  The peak of Verbier

SnowsBest tip: take a guide and some avalanche gear and take a ski tour off the back of Mont Fort 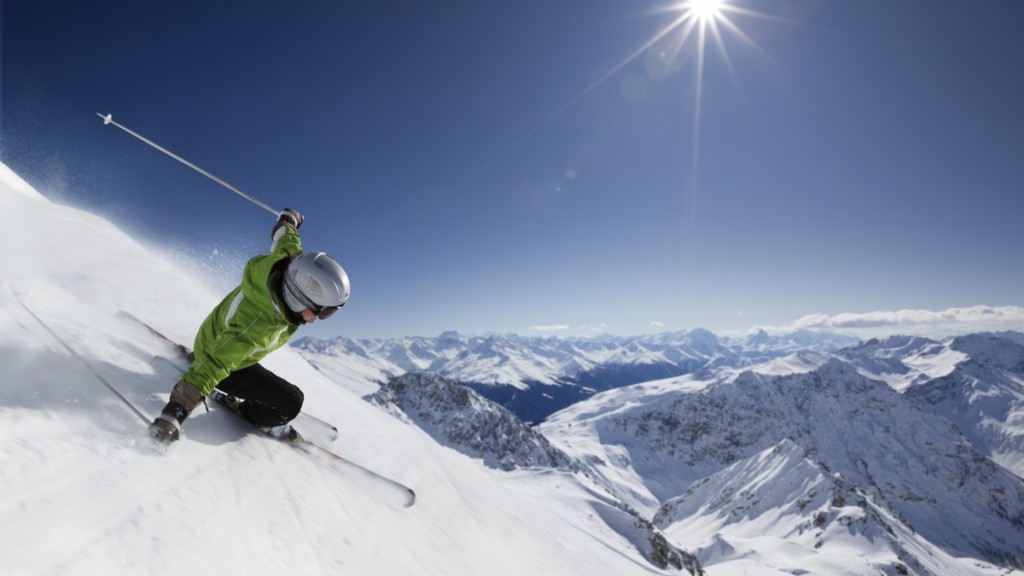 With 235 kilometres of pistes stretching across 100+ square kilometres of snow-assured slopes around the ‘Crap Sogn Gion’, the ski region of the Flims, Laax and Falera resorts make up one of Switzerland’s largest ski regions.  Beginners are more than welcomed here where the ultramodern lift infrastructure was specifically designed to assist beginners.

Did we mention that seventy percent of the skiable slopes sit between 2000 and 3000 metres so snow is practically guaranteed and that thirty two percent of the mountain is dedicated blue runs for beginner to intermediate?

SnowsBest tip: Check out the terrain parks, known as being some of the best in Europe. You may witness the next Shaun White hitting the jumps while you’re there. 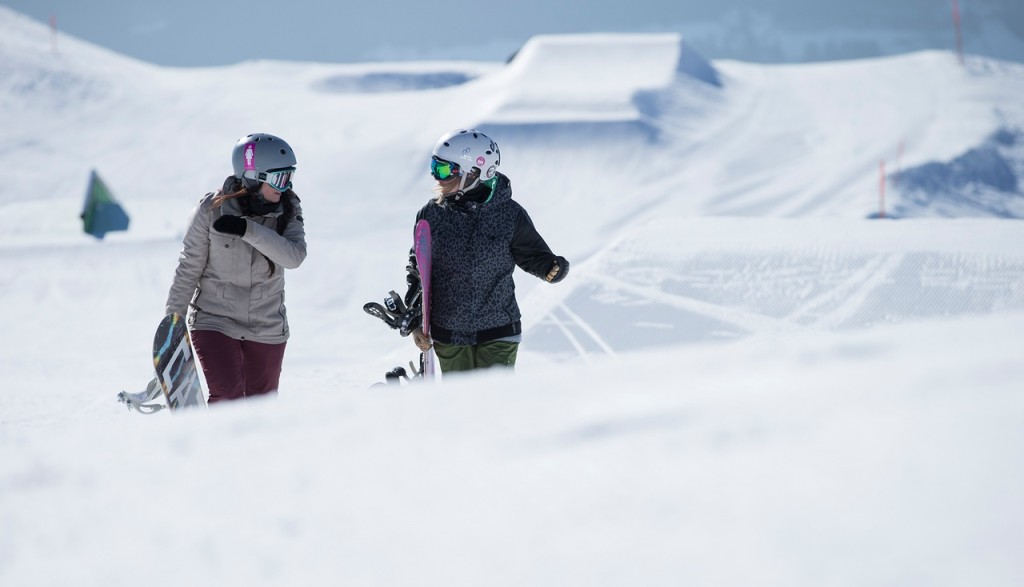 Michelin holds god like status to those in the food know. The Engadin Valley of St Moritz boasts five restaurants with varying Michelin stars. Then there’s the annual St Moritz Gourmet Festival held every January with coveted events with the resort’s best chefs.

Still hungry? Try La Marmite for truffles and caviar, Restaurant Gondolezza for fondue, Laderach for Swiss chocolate, Bumanns Chesa Pirani for not one but two Michelin stars and Talvo at Champfer for a Mediterranean twist on Swiss fare. 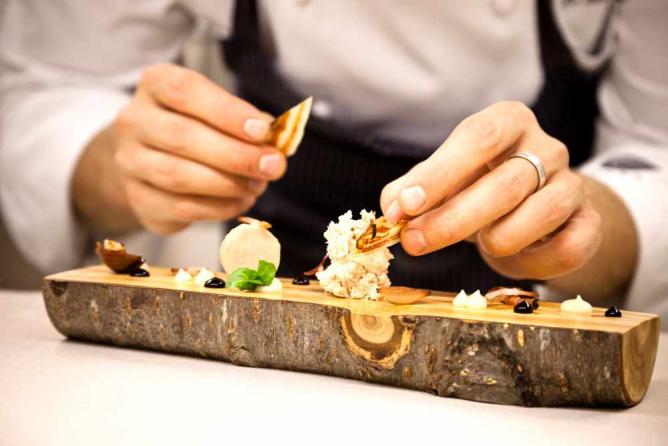 Ski Max Holidays have some of the best deals around for Australians looking to ski in Switzerland this northern winter.

Stay at the Sunstar Hotel in Zermatt for seven nights with a six day lift pass (valid at Zermatt and Cervinia, Italy), daily breakfast and return train transfers from Zurich or Geneva airport from AU$2459 per person.