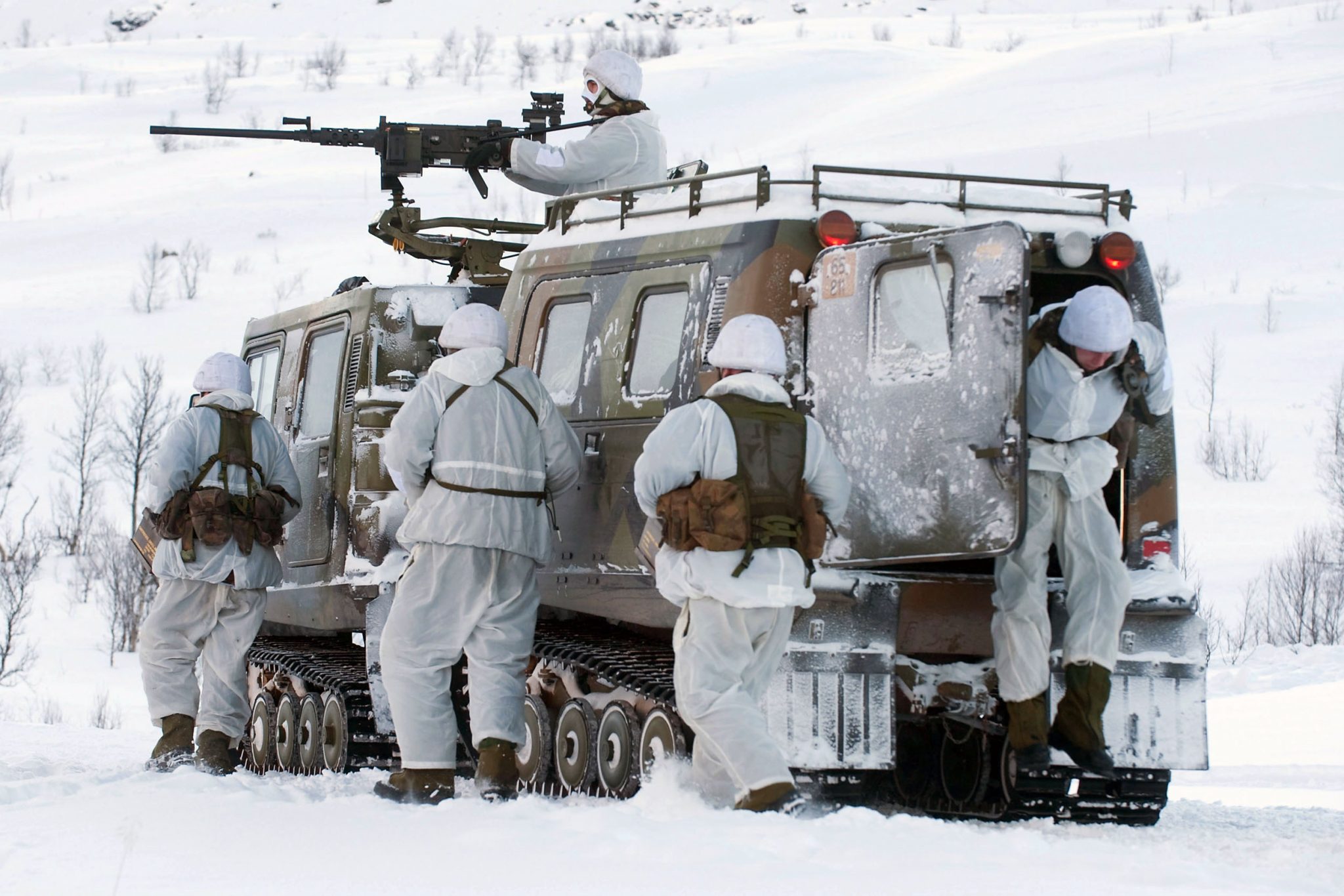 I was recently invited to Austria for two weeks with the British Army to teach them how to snowboard. I can only assume in preparation for an upcoming snow based battle. Mother desperately pinned all hopes of grandchildren on my meeting and marrying some form of high ranked army officer and I was told not to come home until I achieved this.

Arriving at Salzburg Airport, I stood and waited for someone to throw a bag over my head and put me in the back of a tank; my assumption of army transport. Instead an amiable Scot called Del drove me by car (not a tank, disappointingly) to Haus Keinreich, our chalet.

The next morning, I learned that patience is a key quality required for anyone wishing to serve Her Majesty. A morning meeting was held each day at 8:30 am. By 8:50 on the first day said meeting was still yet to commence. One hundred and twenty chilly looking soldiers stood, dutifully waiting, without a questioning word.

I, on the other hand, was dancing on the spot with numb feet to stay warm, asking anyone that would listen what was going on. The reply I received was “hurry up and wait”. Clearly, for the army, this was an all too familiar part of their daily lives. It wasn’t for me. I opted to “hurry up and wait” in the car.

As I looked out the window from my heated seat, I felt a strong sense of admiration for the one hundred and twenty soldiers stood before me waiting in the cold without explanation or complaint. Or none that I could hear, the radio drowned them out.

What felt like days later we finally got going. I had my group for the fortnight. An admirably determined bunch of intermediate riders who I soon became very fond of. After two days of slow chairlift rides involving a lot of forced conversation and bad jokes on my behalf often met by awkward silences, the group seemed to relax.

I had thawed out their army seriousness with my cheery personality. I later found a picture of my face on a dartboard in their accommodation. Not really. I was never invited to where they lived.

At the end of two weeks intensive snowboard instruction, the groups were to compete in three events, a slalom race, boardercross race and freestyle comp. Though my group were intermediate riders, they were beginners to these events. It was my mission, as instructor, to train them up to the best of their abilities so they were ready for each competition. But here’s the thing, I had never done a slalom or boardercross race in my life.

An exercise we used in preparation for the slalom race was to create a human slalom. If they could ride around an object that may bleed if the turn was not timed correctly then they could turn round poles during the actual event. A fun exercise.

“The guy in orange was purposefully riding close enough to endanger people’s vital organs. I want to punch him the back of the head. Knob.” was the feedback I got from it.

On the day of the event, I looked into the nervous eyes of a couple of my guys and warmly reassured them that they would be absolutely fine. Seconds later, the chap in charge of the event asked me to race the course against another competitor as a demonstration for all to see. “All” being one hundred and twenty soldiers. The spasm of dread that flickered across my face as I replied “of course”, did not go unmissed by the ones I’d just confidently told not to worry.

I raced. And came second. Out of two.

Battling inner demons in any sport is a common thing. Demons certainly resided in the freestyle and boardercross events. Some of the features in the freestyle comp were formidable to intermediate park riders, let alone beginners. It was hard trying to convey words of comfort to my group about the size of some of the jumps without obviously lying.

Instead, I opted to simply make factual statements: “I know one of your army guys broke his back on this jump last year but try not to think about that. Good luck.”

Annoyingly, my morale-boosting words were drowned out by the ambulance helicopter airlifting someone out of the park nearby. So I waited until it had gone and repeated myself.

The boardercross was fast. Equally as daunting as the freestyle. After snowboarding for six years and teaching it for five, I looked at that course and wondered if I would make it through without accidentally kneeing out my front teeth. I wasn’t the only one harbouring demons as my group nervously surveyed the course.

One of which considered selling his board out of frustration by the end of the day. He didn’t. Which is good because he would have been trying to sell it to the people he’d been complaining about it to all day. Instead, army determination triumphed once more and the boardercross was completed without any boards sold or teeth lost. Someone found them on the course and gave them back to me.

Towards the end of the second week, the seven hours worth of snowboarding a day had started to take a physical and mental toll. Power naps were becoming a daily lunchtime ritual for most. It was nice feeling comfortable enough around people I’d known less than a fortnight to nod off and wake up ten minutes later unashamedly in a pool of my own drool. I was rather sad to be parting ways with them by the end of the trip.

Watching my group compete so defiantly in each event left me with nails bitten to the core and a tangible sense of pride. Each swallowed what nerves they had and performed gallantly. This was less down to my guidance and more down to pure, army determination. None of them ended up winning. But none died either. I was content with the result.

After two weeks of glorious fun and thirteen, eight hour days in snowboard boots, I returned home to my disappointed mother, (legally she had to take me back), not with a husband but with many jolly memories and Reynaud’s disease.

This was originally posted on Rhi’s blog It’s All Downhill From Here  as ‘Band of Brothers, Disappointed Mothers’.