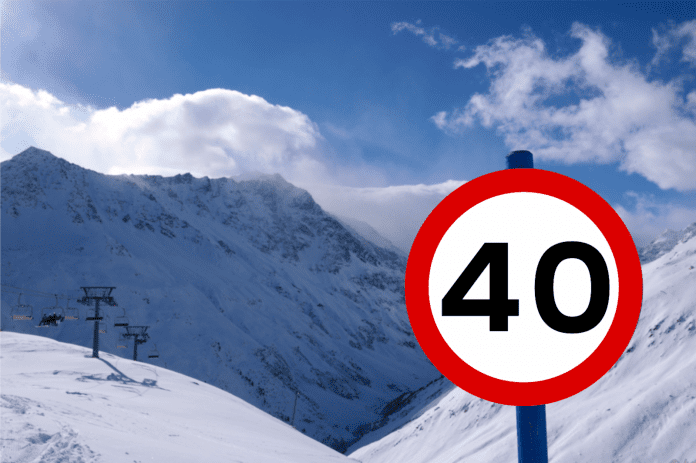 In a bid to reduce on snow collisions and create a controlled environment during peak periods, a number of North American resorts will be implementing speed limits on selected runs next season. If the trial proves successful then all runs will move from a green, blue and black rating to a speed limit rating.

The $15 million government led initiative for 2019/2020 season will include speed enforcing on snow patrol with hand held speed radar guns in select locations.

Ungroomed off piste will not be limited with speeds, slow or fast. There is talk, however, of a future ski and snowboard license to ski off piste.

While this initiative remains optional for US resorts in 2019/2020, it is believed that select Vail and Alterra Mountain Company resorts plus a handful of independents are already signing up for the trial.

Australian resorts under the Vail brand may also consider implementing the speed policing, though it is not yet known if it will be trialed in the 2019 or 2020 southern season.

READ MORE
Vail Resorts to bid for the 2026 Winter Olympics

This may or may not be a parody/satire.