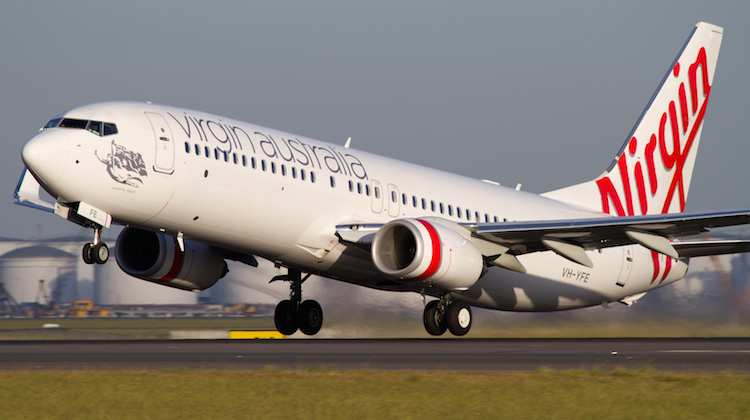 Virgin Australia has announced that it will begin selling codeshare services on Air Canada flights between Los Angeles and three major Canadian cities from today, enabling customers to enjoy new, seamless connections between Australia and Canada. Today’s announcement represents the implementation of the first phase of the strategic cooperation agreement between Virgin Australia and Air Canada, following the airlines’ execution of a Memorandum of Understanding in December 2016.

From today, customers travelling on Virgin Australia’s 18 return services per week between Australia and Los Angeles will also be able to book travel on Air Canada’s flights between Los Angeles and:

for travel from 1 June 2017. These flights can be booked via travel agents and the Virgin Australia website at www.virginaustralia.com. Virgin Australia customers can earn Velocity Points when travelling on eligible codeshare services.1

As part of the strategic cooperation between the airlines, Virgin Australia plans to place its code on Air Canada’s direct flights between Australia and Vancouver in a subsequent stage of the agreement. Air Canada currently operates daily non-stop flights from Vancouver to Sydney and Brisbane and plans to offer seasonal non-stop flights between Vancouver and Melbourne from December 2017.

Virgin Australia and Air Canada intend to offer reciprocal frequent flyer redemption benefits on each other’s flights in a subsequent stage of the agreement, with further details to be released later in 2017.

In addition, from today, travellers flying on Air Canada’s daily services from Vancouver to Brisbane and Sydney will be able to book travel on connecting Virgin Australia flights to Adelaide, Canberra, Cairns, Melbourne, Perth, Christchurch and Auckland for travel from 1 June 2017.

They can also book travel on Virgin Australia services from Sydney to Brisbane, Sydney to the Gold Coast and Brisbane to Wellington. Members of Air Canada’s loyalty program Aeroplan will earn Aeroplan Miles when travelling on these codeshare services.

“This codeshare agreement will make it easier for Australians to visit Canada and for Canadians to explore more of Australia and we are thrilled to be working with a world-class airline in Air Canada.

“Canada is an important inbound tourism market for Australia, with visitors spending AUD800 million in 2016 and visitor arrivals increasing by seven per cent on the previous year2.”