Kids say the darndest things, I once had a conversation with a child on a lesson that went as such –

Me: What would you like to be when you grow up?

Me: That’s cool, will you teach me how to surf when you are?

Child: Maybe, you’re a lot older than me so it depends if you’re dead by then.

This was fairly innocent in comparison to racist Jimmy.

Me: Okay Jimmy, you’re going to go on the chairlift with this nice gentleman here.

I later told Jimmy that I didn’t want to be on the chairlift with him because he was racist, before pushing him off. (Unfortunately that part is not 100% accurate but I can daydream). Then you have those innocent souls that would lose a battle of the wits to a piece of furniture.

Me: I spy with my little eye something beginning with D.

If you’re wondering, the child was eleven and there were no snakes in sight.

However, none of these compare to some of the unfathomable things said by parents. It seems to me that parents could be rocket scientists, heart surgeons or Nobel Peace Prize winners, but bring them on holiday to a ski resort with their family and they will infuriatingly dress their four year old child in the middle of a busy, public corridor, totally oblivious to the hoards of people trying to rock climb up the wall to get around them.

All common sense and logic goes soaring out the window faster than little Jimmy’s willingness to get on a chairlift with a person of Asian ethnicity.

Now don’t get me wrong, I myself many a time have been in holiday mode and done similar things. I once stood next to a sign the size of Wales that directed people to the toilet and still had to ask someone where to go. Another time I walked into a full length mirror whilst looking at my own reflection.

I call it holiday syndrome. Once the brain enters “holiday mode” common sense and perception go into a comatose state and refuse to be roused until the holiday-er is no longer on holiday. This syndrome cannot, I discovered, be rectified by trying to smack some sense back into a person’s head by use of a phone book.

Allow me to share with you a few examples of this theory.

It was a stormy day in ski school, the wind was howling and the rain was pouring. Noah could have easily sailed his arc on the puddles of melted snow that were quickly forming. Yet the most common question asked by parents whilst picking up their bundles of joy was “why are my kids so wet?”

To which I would reply; “Your children were misbehaving so we hosed them down in a prison like situation, fully clothed.”

Maybe my reply wasn’t quite that word for word, instead it involved me pointing out the torrential rain that was lashing aggressively at the windows. Most of the time this explanation still failed to remove the blank stares from parents faces. 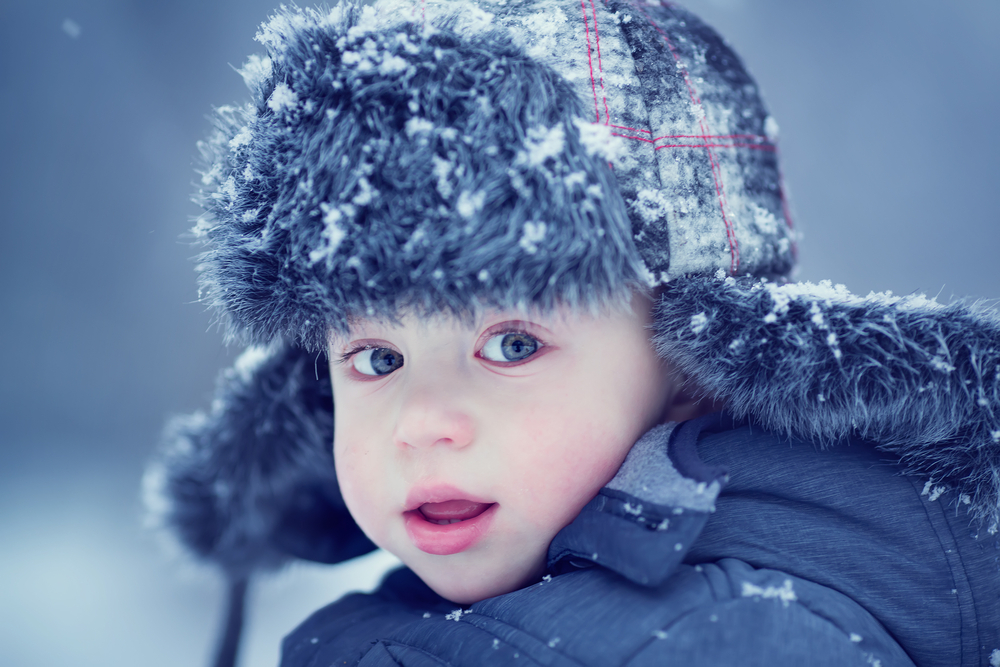 When I worked at an indoor slope the rentals area was covered in aisle upon aisle of lockers, each aisle consisting of roughly a hundred lockers and guests had to walk through these aisles to get to their skis. Members of the public would stroll past them in holiday mode looking like the kids from The Lion, The Witch and The Wardrobe on their first discovery of Narnia, the only difference being that the children were aware of the location of the wardrobe.

Post walk through the thousands of lockers the guests would then ask us: “Where are the lockers?” The first couple of times this happened I would point out the abundance of lockers surrounding them in every direction and the guests and I would throw back our heads and laugh heartily with one another at how they could possibly have missed them.

After the fifteenth person asked in that same day, more specifically, that same hour, both my sense of humour and faith in humanity was crippled and I was ready to stick a screwdriver in my eye just so people would ask about that, rather than the location of the lockers. 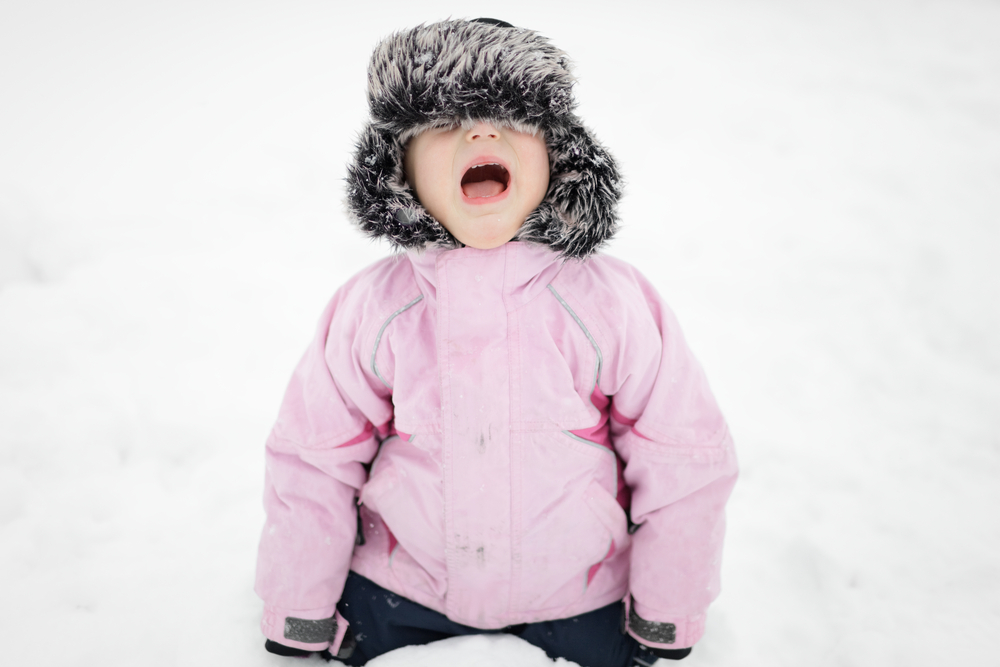 However, I have found the most common lack of logic encountered in snow resorts to be parents putting their children into ski school levels. Most ski schools have around six levels, level one being that you’ve never skied before, level six meaning that you can ski most of the mountain in a variety of conditions.

So naturally (one would think) you wouldn’t put your seven year old, first timer, who had never seen snow before into a level six lesson. Unless you had a hatred for the child or excellent life insurance for them. It seemed many parents had both.

I once had a Father come and sign in their son to the highest snowboard level in ski school, he insisted that little Andy (who I watched fall over whilst being stood still) could snowboard down the steepest runs on any mountain known to man. When I asked him how much snowboarding little Andy had done, his Father told me that he hadn’t actually ever snowboarded before but he was really good at fencing. As though, obviously, those two sports are as close to similar as you can get.

As I helped little Andy up and put his helmet (which was on backwards) the right way round I wondered if Dad had used this method much before. I imagined him debating with the pilot on a flight, asking if he could take over for a while, he’d never flown a plane before but it was okay because he was excellent at golf.

Although, not all occurrences of a lack of common sense require having a child. A friend of mine once taught a lady who had signed herself into level 6 (the highest level) in ski school, specifically mentioning that she could ski all levels of run. On the chairlift the lady asked my friend how to get off at the top, an odd question for such an advanced skier.

It was only then that she felt it necessary to mention that she had only ever skied on the Wii. I would like to tell you that she even brought the Wii controller along with her but alas, she did not. I would also like to tell you that she made it down the run alive but alas, I cannot. Not because she didn’t but because I stopped listening to the story half way though, it was the end of my shift and I was busy removing the screwdriver from my eye.