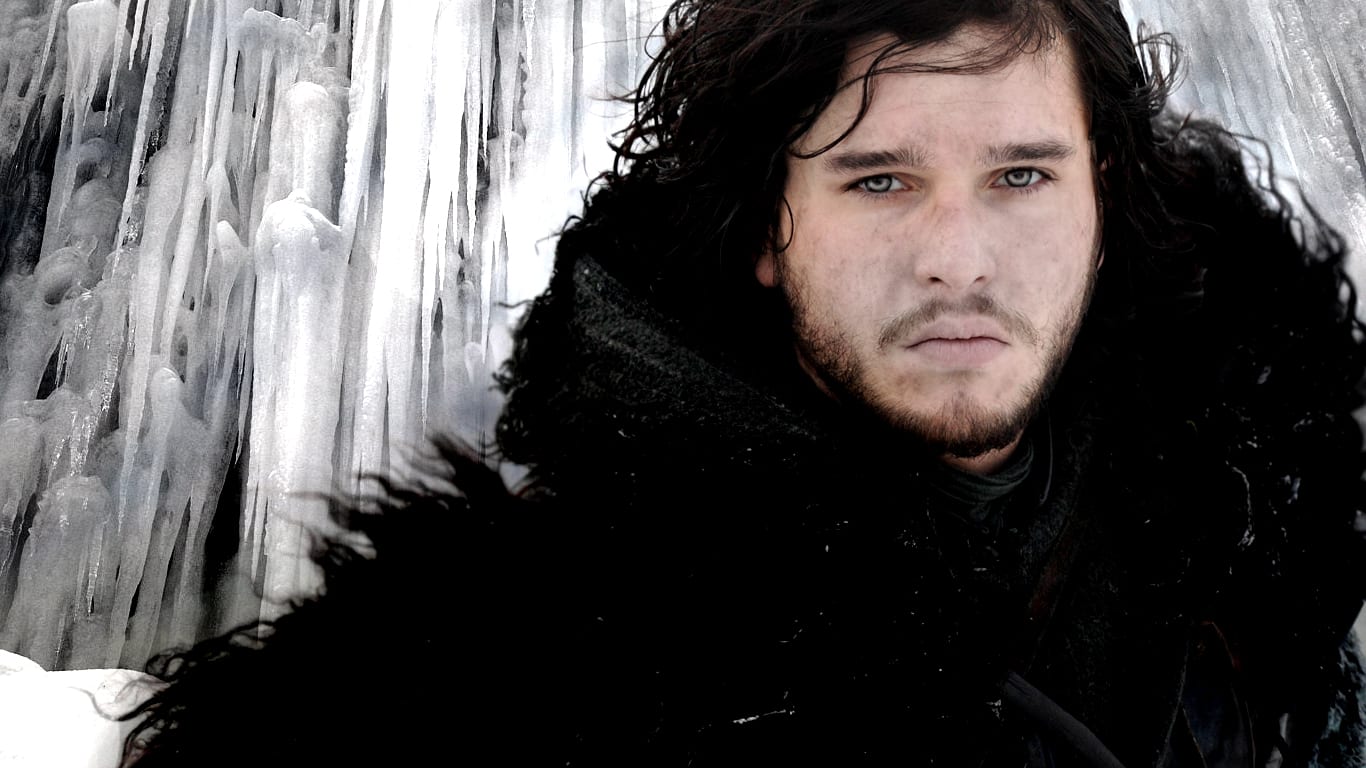 Qantas launch Game of Thrones in the sky with True Detective and other HBO series.

Qantas has partnered with one of the world’s most successful TV services, HBO, to bring customers hundreds of hours of the most talked about programs on screens around the world, from current series like True Detective and Game of Thrones to classic favourites like The Sopranos and Sex and The City.

Beginning July, the airline will offer 120 hours of HBO drama, comedy and documentary content for customers flying across the Qantas network. Each month the channel will be updated with 20 hours of the US network’s latest shows and movies.

The introduction of an HBO channel will coincide with the addition of three new Foxtel channels – Entertainment by Foxtel, National Geographic and Lifestyle by Foxtel – each of which will be updated monthly resulting in a total of 160 hours of fresh content each month.

The investment forms part of a multi-million dollar overhaul of Qantas’ inflight entertainment software and hardware.

Qantas Head of Digital and Entertainment, Jo Boundy, said Qantas was working hard to deliver the best of home entertainment in the sky.

“A lot of our customers look forward to making the most of the opportunity for some uninterrupted viewing time on board, and for many it’s a chance to catch up with their favourite shows. That’s why we invest heavily in making sure we have fresh content and a wide range of programs to cater for different tastes,” said Ms Boundy.

“Customer satisfaction with inflight entertainment has hit record levels in recent months, and we plan to keep improving the options available with new features that set Qantas apart.”

In the past 12 months, Qantas has doubled its number of new release blockbusters, significantly boosted its TV content with the introduction of box set viewing and invested in more regular and current news coverage.