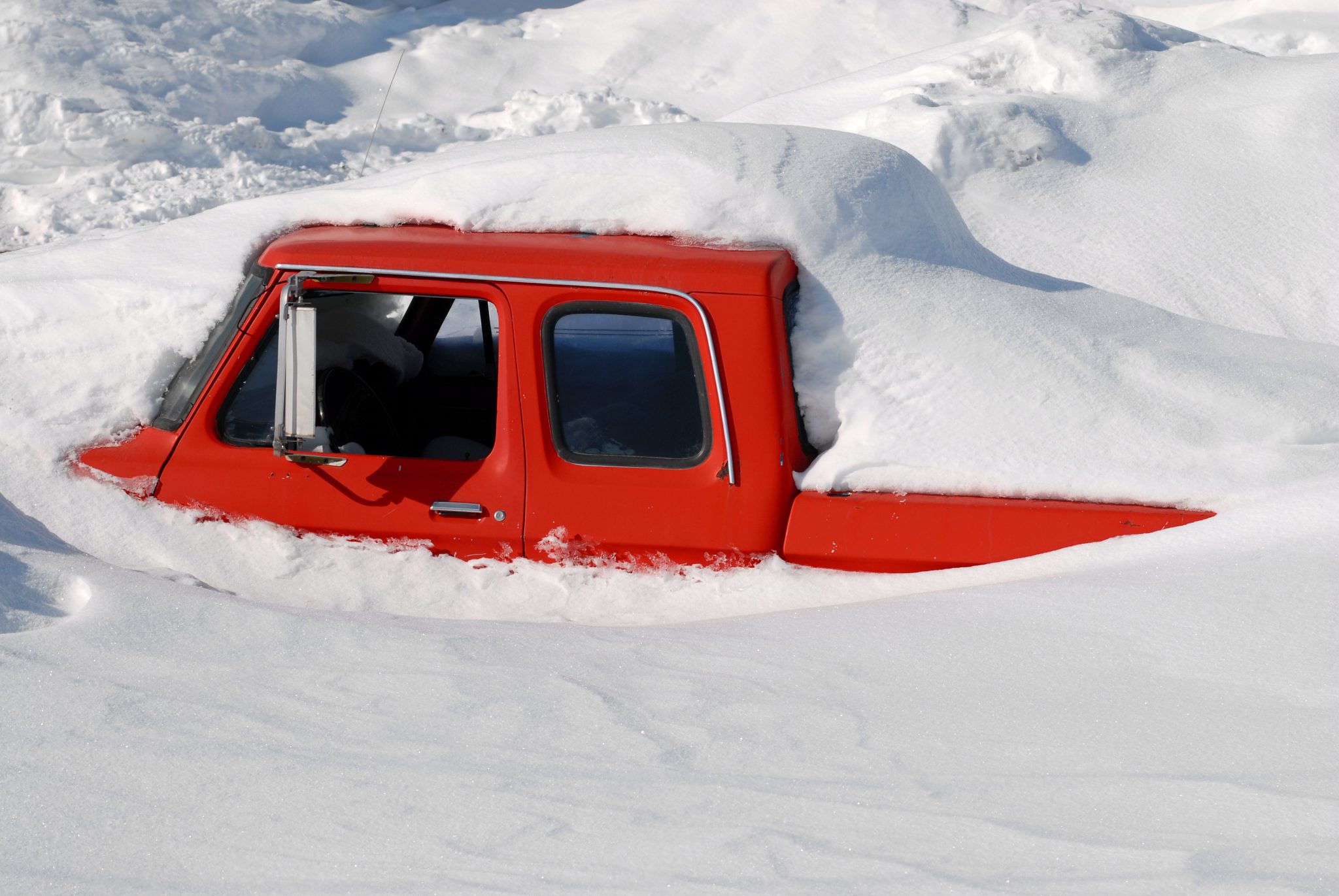 There’s been a lot of broken snow promises this winter. So will THIS storm bring over a metre of snow to Australia this weekend? sure looks like it.

We first wrote about this weekend’s snow storm on Monday then we gave it a name on Tuesday – #snowymcsnowface. Why? Because snowmaggedan and snowpocalypse are well over cooked. Now the snow is officially falling from the sky and the forecasters have laid down their final predictions. Which forecaster will be right?

HigginsStormCashing.com predict resorts will wake to around 20cms this morning but warn that Sunday is the real clanger.

“The Sunday cold front is set to be a real snow dumper with much colder air and higher moisture levels! Blizzard conditions are likely to develop across the Alpine region due to heavy snow falls and winds gusting from 90 to 110 km/hr. A whopping 20 to 40cm is forecast and we could see more thunder snow .

Maximum temperatures of -3C are forecast on the peaks during the weekend with a potential wind chill factor of -15c!

Snow falls will continue on Monday though totals will ease back to 5 to 10cm.”

The Bureau of Meteorology agrees that Sunday is the day with snow down to 800 meters above sea level. Be prepared for snow in Jindabyne.

Weatherzone.com have forecast 100 maximum centimeters between Thursday and Monday.  Let’s hope their top end forecasts are on the money. We like. 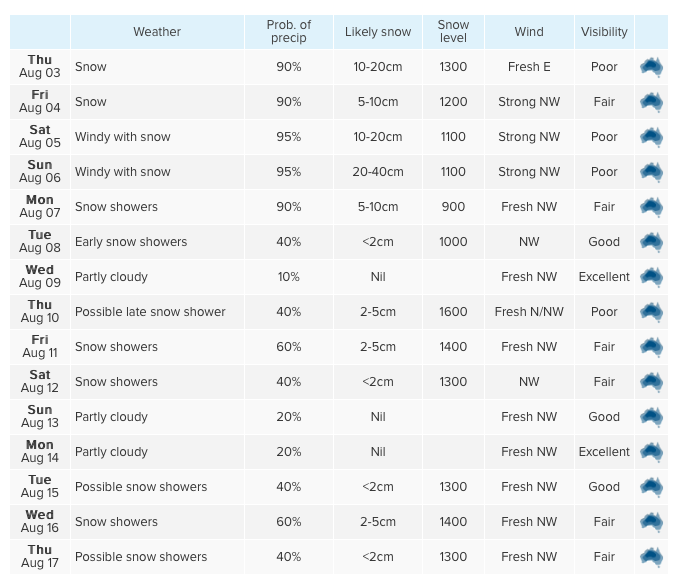 One things for certain. Our social news feeds are about to be snow bombed as those in the snow (see what I did there) post envy inducing images for their mates who are not. If you’re at the snow this weekend tag #misssnowitall to share your pics.