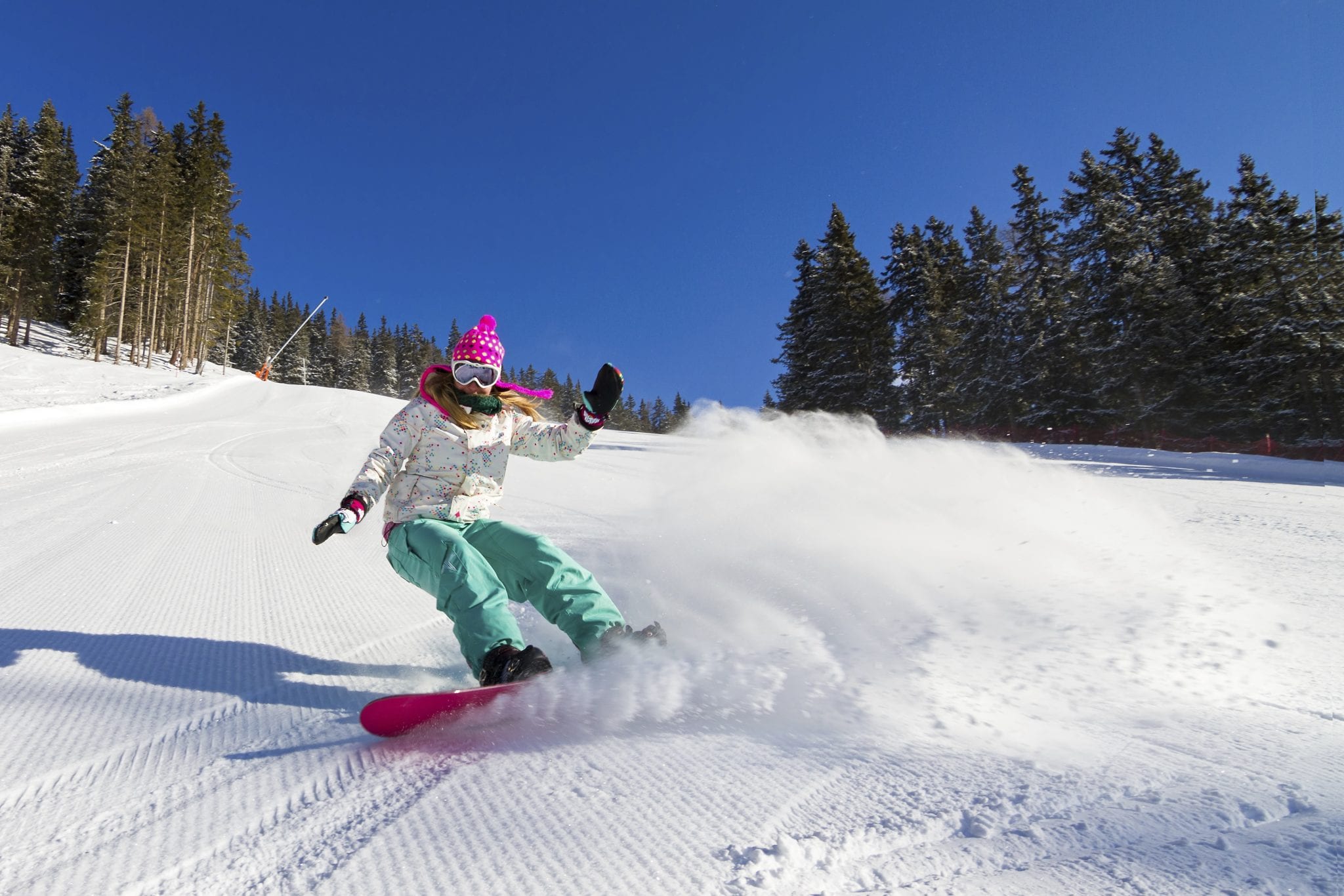 GoSnow a rapidly growing online platform that connects skiers and snowboarders around the world strengthens its momentum with its product launch into the Northern Hemisphere.

GoSnow, founded by Entrepreneurs and Snowboarders Sean Bellerby and Scott Anfang who have a vision to increase participation in snow sports by connecting 120 million skiers and snowboarders around the world by 2020, is now availabile for the Northern Hemisphere  covering major resorts in over 16 countries world wide.

GoSnow a mobile app intuitively connects skiers and snowboarders who are in the same area, or planning a trip to a similar destination. It creates opportunities for people to ride more, to socialise more, and to have more fun both on and off the snow.

GoSnow successfully tested its beta version in Australia and New Zealand earlier this year and found its users were using the app to meet new ski buddies, share car rides to and from the mountains, and organize on snow events like terrain park sessions.

From Steamboat Colorado Scott Anfang is a three-term member of the American Association Snowboard Instructors National Team, and was recently appointed Head Coach Snowboarding for the term 2016 – 2020. Anfang joined GoSnow as Co Founder and Director as the startup spear heads growth in to North America, Europe, and Japan.

Accelerated by a sharp global incline in solo traveling (trending as ‘Party of One’ adventures), in 2016 consumers will continue to embrace innovative new products that help see out solo experiences. Skiers and Snowboarders are well known for chasing the snow solo all over the world, and GoSnow is well positioned to help its users take full advantage of this trend.

GoSnow was created in 2015 by Sean Bellerby. “The version two update is inspired by our users (thank you) and the feedback they provided during interviews this past southern winter, as a result the product is awesome!” Says Co Founder Sean Bellerby about creating the product.

GoSnow is available now for iOS at the Appstore and Android users can register interest here.