Home Guest blogger Is your boot fitter getting it wrong? 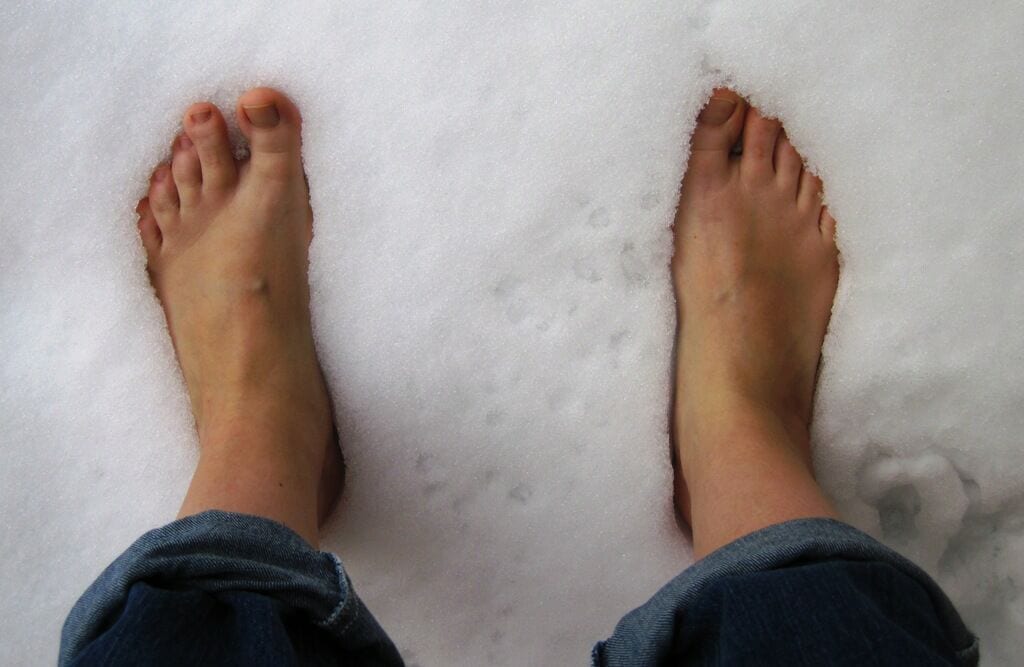 Ski boots are a generic piece of plastic, roughly looking like feet, in which the manufacturer has put a nice, fluffy, sometimes furry and warm, liner in and a very flat footbed. Now look at all your shoes in your wardrobe: do any of them come any close to looking like a ski boot? Most likely none!

We spend 80% of our year wearing thongs or walking bare feet, so why do we expect to put on a pair of ski boots and be able to run around like the penguins of Happy Feet?

Let’s talk biomechanics for a moment, unlike everyday or running shoes, ski boots (and snowboard boots) don’t allow the lower extremities to go through a full gait cycle; they “lock” us in a semi-squat position and dorsiflexion (the angle between the top of your foot and your tibia is reduced).

The foot is designed to move, absorb and spring with a small level of pronation (the medial part of the foot collapses) but in ski boots you do not want the foot to pronate in order to transfer the skier’s power as directly as possible to the skis.

If the subtalar joint (at your ankle) is able to laterally move, you may experience pain in the bony parts of your ankle from the pressure against the boots, lack of precision in your skiing, tiredness in leg muscles and even the risk to injure your knees.

A good boot fitter will look at your STJ alignment with your knee and hip to decide if you would benefit more from a generic or customised footbed. On this last point, I would like to add that if they simply make you stand on a cushiony machine to make the custom footbed, they are doing it wrong.

The STJ needs to be put in a “neutral” position to be lined up with the hip-knee and the second toe. This is the strongest position your feet will be in.

Imagine if you were to kick a door in front of you. You would dorsi-flex your foot, flex your knee and hip before kicking. The way the foot, knee and hip are aligned allows you to generate a strong and direct force when you kick. It’s the same in the ski boot.

You want to transfer the power that you generate from the hips directly into your feet so you get responsive skis. Same goes with supination (foot tilting laterally) although it is less common and less of an issue in ski boots but still needs to be addressed, with sometimes the addition to wedges or build-up on the boot board (under the liner).

When we go above the ankle and look at the tibial curve, we are not equal either. Skiers with bowed legs will ride their outside edges and have difficulty turning whereas skiers with knocked knees will ride the inside edges and often have to exaggerate knee movements in order to begin turning.

The knee, also known as “the dumb joint” responds to the movement of the ankle and the hip, which is why it gets injured when too much force and rotation is put through. Here again, the angle between the hip and the knee (the Q-angle) needs to be addressed, as it is greater in women than in men.

This angle can increase the knee internal rotation which leads to more weight being put on the inside edge of the skis.

Now that we have reached the hips, a common issue I have witnessed over the years is the lack of activation from the Gluteal muscle group, especially Glute Medius, a muscle responsible for the hip external rotation.

When this particular muscle doesn’t activate properly, it allows the knees to rotate internally which often causes the notorious “A-Frame” where one knee drops towards the opposite tibia during the turn phase.

A good and simple exercise to correct this issue is a squat with the help of an elastic band wrapped around the knees. The band forces your knees to come together but by fighting it and keeping your knees straight, you are actually engaging the Glute medius. 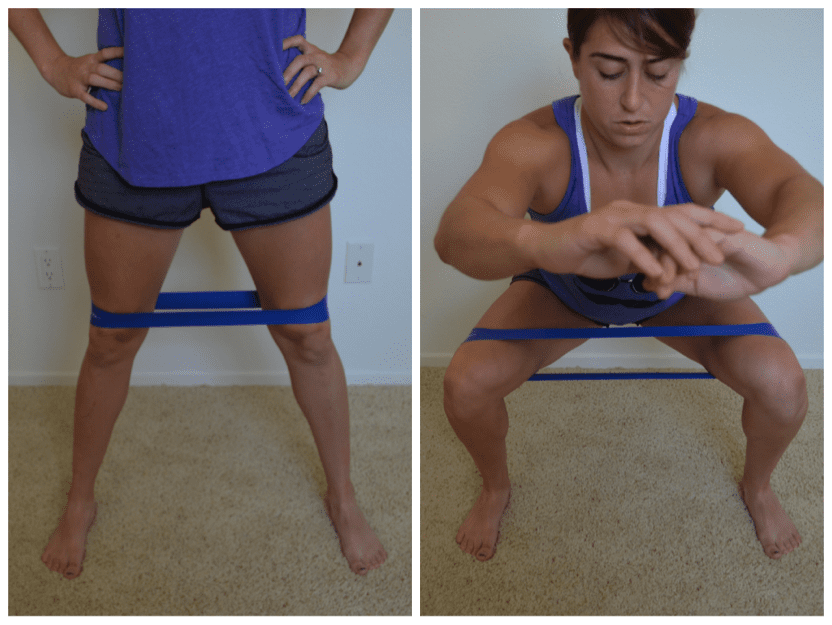 Finally here’s a quick word about the length and flexibility of the achilles’ tendon. A shorter achilles’ tendon will not allow the skier to fully flex forward into the tongue of the boot, resulting in the skier dropping their bum down or “riding in the back seat”.

A lack of flexibility in the ankle joint can be the result of tightness of the calf muscles (both soleus and gastrocnemius) from running or wearing some elevated footwear (high heels). Stretches (wall push, heel drop) and deep tissue massages can help lengthening fibres but if this is not enough, adding a heel lift inside the back of the ski boots will most likely help.

The ski boots will not adjust for your feet so it’s important to get the job done properly to ensure comfort, precision, fun time and minimise the risk of injury. As a customer looking for a new pair of ski boots or trying to get your boot problems fixed, you’re probably not aware of all the above biomechanical and anatomical differences.

You’re not the expert but the guy selling you the boots should know what to look for. Like my old boss used to say “no two feet are equal” but one needs to look at the whole picture to get the best results. After all, happy feet make happy people (and skiers).

Read more: Not all boot fitters are created equal