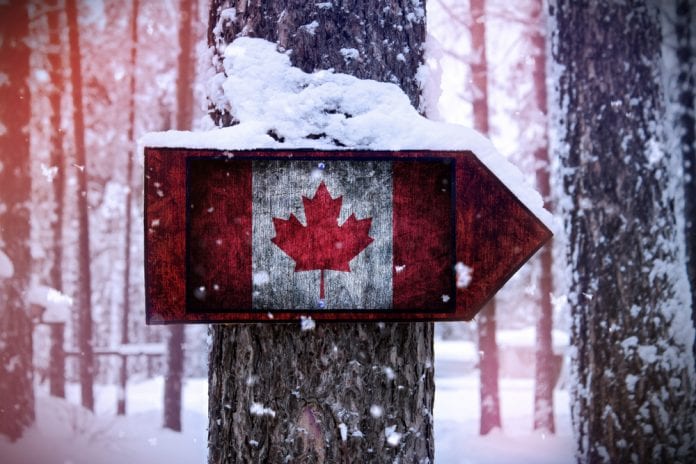 Yes, yes, we know you gave the world Margaret Atwood, Neil Young and Justin Trudeau. We know that you’ve adopted Alexander Graham Bell as your own and that insulin was discovered by a Canadian scientist Frederick Banting.

But we prefer today, July 1, Canada Day, to commemorate the quirks of Canada, to contribute to the stereotypes and celebrate the slang of a nation squashed between one USA State and 48 others.

Here are 8 reasons why we love you.

They’re all so freakin’ nice

I once tried to get a Canadian marketer I was skiing with to say one negative thing about something, anything. Nope, couldn’t do it. It’s in the water or the Bloody Caesars or the Molsons. Perky, polite and positive is the refreshing modus operandi in Canadia land so don’t try to bring those folks down with your dry sarcastic Australian wit or you’ll be sent back to Gilead.

For us, this is a good thing.

Plaid is a national obsession

The Scots have tartan, Hawaii has swathes of hibiscus print, Kiwis have anything and everything black and Canadians, well, they have plaid (a five letter word for tartan). This checkered twill is a staple in any Canadian’s closet (like thongs in Australia) and is appropriate in all sorts of social occasions, add a toque (beanie) for street cred or mix it with double denim for the ultimate Canadian tuxedo. Dress down, not up. 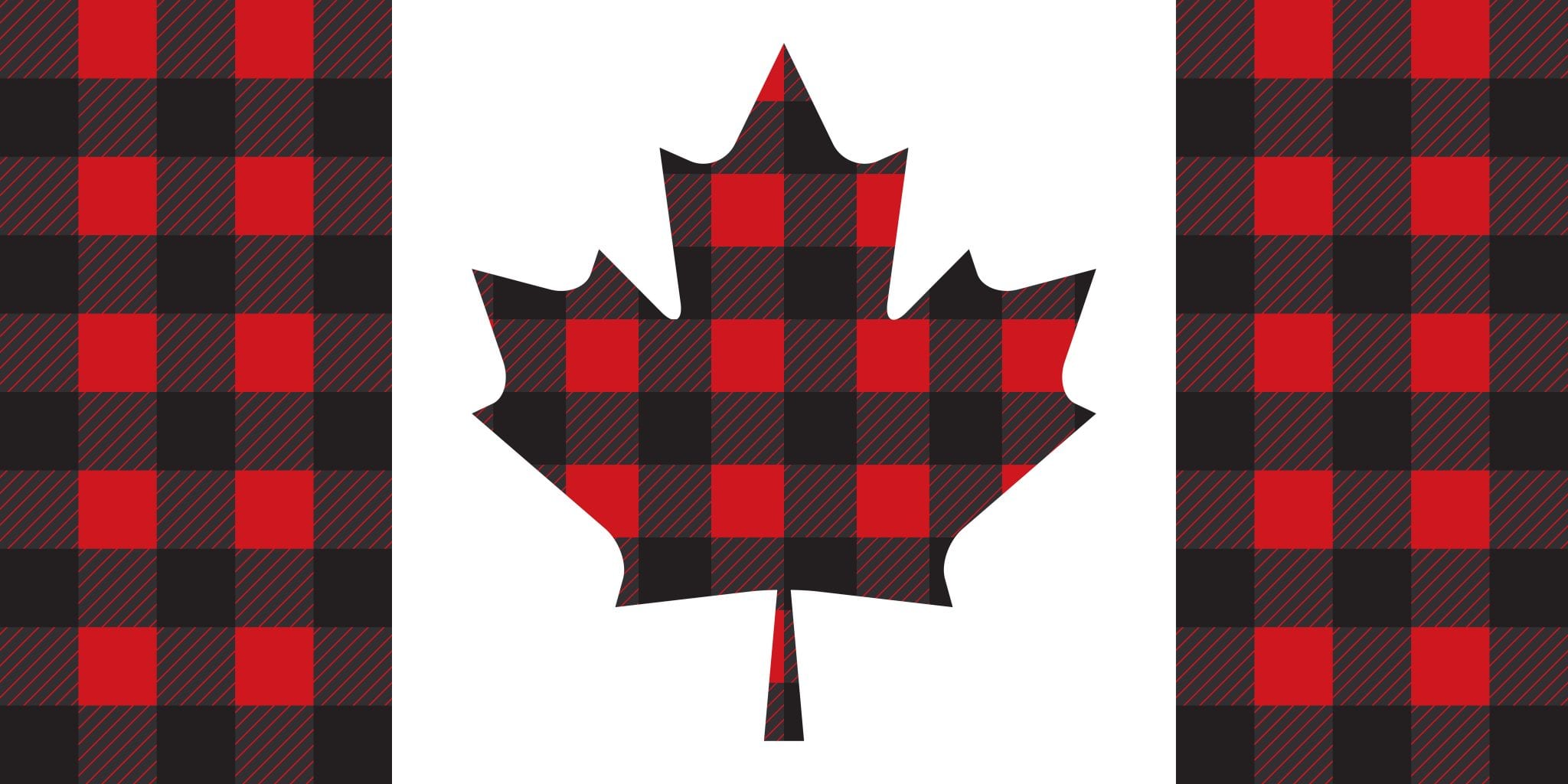 Cheese curd is a staple

Bless them. They think this stuff is the *bees knees. Even Wikipedia can’t make these chunks of dairy off cuts sound good – “moist pieces of curdled milk.” What’s worse is they put them on hot chips, smother them in gravy and call it poutine and inhale this stuff in broad daylight like it’s a kebab at 3.00am on a Saturday. Yes, yes, I know, Vegemite and yes, yes, we have been known to inhale a poutine of five.

*Of course no bees knees were harmed in the making of said dish. Because, Canada.

Seriously. You’re likely to bump into an orca when you’re kayaking, wrestle a beaver in a river for a floating log and crash a party of sea otters in the ocean. If you’re lucky you’ll see a white spirit bear. Then there’s the Beluga whales and hey, what about those narwhals, they’re a stick-y bunch (see what we did there, yep, dad jokes).

But would Canada be Canada without the ugliest horses in the world, those crazy ass adorable moose who will run you down and kill you should you think to give the side eye to their kin.

Spirit bear in the woods

There’s something in the water.

They love the planet so we can keep living on it

Stock up on the Duracells by 2040 fuel burning cars and trucks will be banned in British Columbia. Way to go, Canucks. Impressive. But wait, there’s more, the Canadian government plans to ban all single use plastics by 2021. Uh, that’s practically next year (and ironic seeing as it was a Canadian who invented the Glad plastic garbage bag in 1950, just saying).

Did we mention they’ve banned the holding of dolphins and whales in captivity? Canada, making the rest of us (except New Zealand) look bad since 2015.

Don’t knock the Tim till you try it

The Tim is of course, the hallowed Tim Hortons, a coffee chain akin to Starbucks serving the same liquid black speed in mega mugs designed for truckers hitting the 16 hour ice highway, but guzzled by urbanites in stove pipe suits cycling their single speed to the office. Don’t knock it, till you’ve tried it, then knock the hell out of it. Sorry, Canada, it’s gross. But we love you for thinking otherwise.

Beaver tails, we salute you

Move over France, you have a serious contender. Crepes and Nutella have nothing on the Canadian Beaver Tail – a fried dough pastry that’s stretched into the flat tail of a beaver then slathered in cinnamon and sugar, lemon curd, apples, bananas, chocolate, nuts. Eat at your own peril, they are addictive and have a habit of sticking to your thighs and not shifting.

Join our Miss Snow It All Canada Deals and Chatter Facebook group.