Home The latest AU/NZ La Nina is over, but above average precipitation still expected in Australia 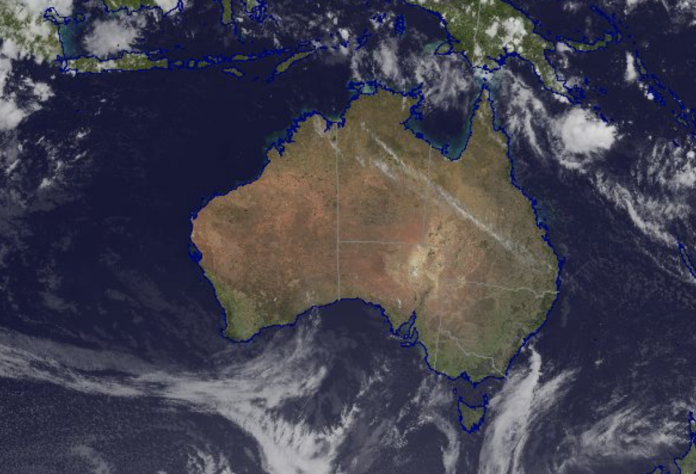 The Bureau of Meteorology has announced an end to the 2021-22 La Niña in the tropical Pacific, with the status changed to “La Nina WATCH.”

But before you start sobbing on your unwaxed skis, the Bureau says there is still around a 50 per cent chance of a La Niña event forming again during 2022.

The Bureau of Meteorology’s head of long-range forecasting, Dr Andrew Watkins, said the Bureau has been monitoring this trend of a weakening La Niña over several weeks.

“A La Niña WATCH does not change the outlook of above average rainfall for most of Australia over coming months,” Dr Watkins said.

“The Bureau’s long-range outlook remains wetter-than-average, consistent with model outlooks from other global forecast centres, reflecting a range of climate drivers including a developing negative Indian Ocean Dipole (IOD) and warmer-than-average waters around Australia,” he said.

“Sea surface temperatures are currently warmer than average for much of the Australian coastline, particularly to the north and west. This pattern is likely to increase the chance of above average winter-spring rainfall for Australia.”

Most of the observations and surveyed climate models of ocean temperatures and winds over the tropical Pacific Ocean indicate neutral El Niño–Southern Oscillation (ENSO) levels – neither La Niña nor El Niño – are likely to persist during the southern hemisphere’s winter.

Currently, the IOD is neutral. But all climate model outlooks surveyed suggest a negative IOD is likely to form in the coming months.

Rainfall across eastern and southern Australia is typically above average during winter and spring during a negative IOD.