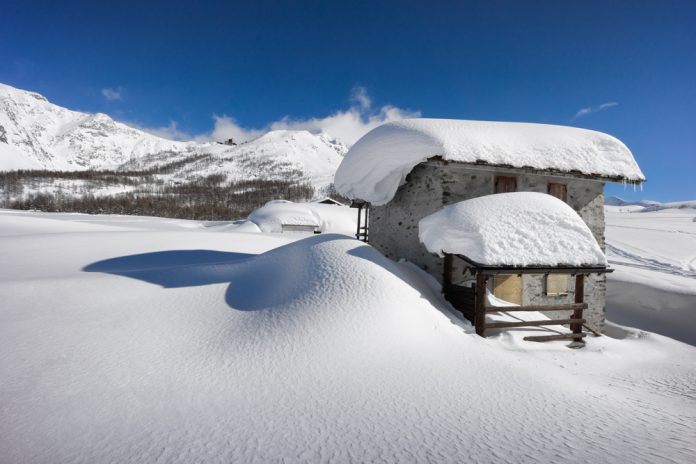 You’ve seen the satellite images filling your news feed this week. You know the ones, with big snow predictions. But how much are we really likely to get?

This bodes well for pre ski season hype so expect a flurry (see what we did there) of images from all the major ski fields in Australia to flood (yes, another weather pun) your social pages.

Put simply an intense cold front and low pressure system will mean close to 80 millimeters of rain in Melbourne tomorrow which isn’t great for city workers but is great for Mt Buller and beyond with low temperatures which means, well, snow.

This is the time when people go crazy with wild snow predictions and embellished forecast and predictions from amateur meteorologists and professional marketers. Who can blame them?

Snow means business and to folks like you and I, it means skiing and snowboarding so expect some keen snow tragics to be hiking to get their first turns of the season with a month to go until opening day.

But, how much is going to fall? According to the experts this much:

Keep an eye on our Facebook and Instagram pages for visuals from the first major snow storm of the pre season. We’re hoping for the maximum amount forecast and then some!