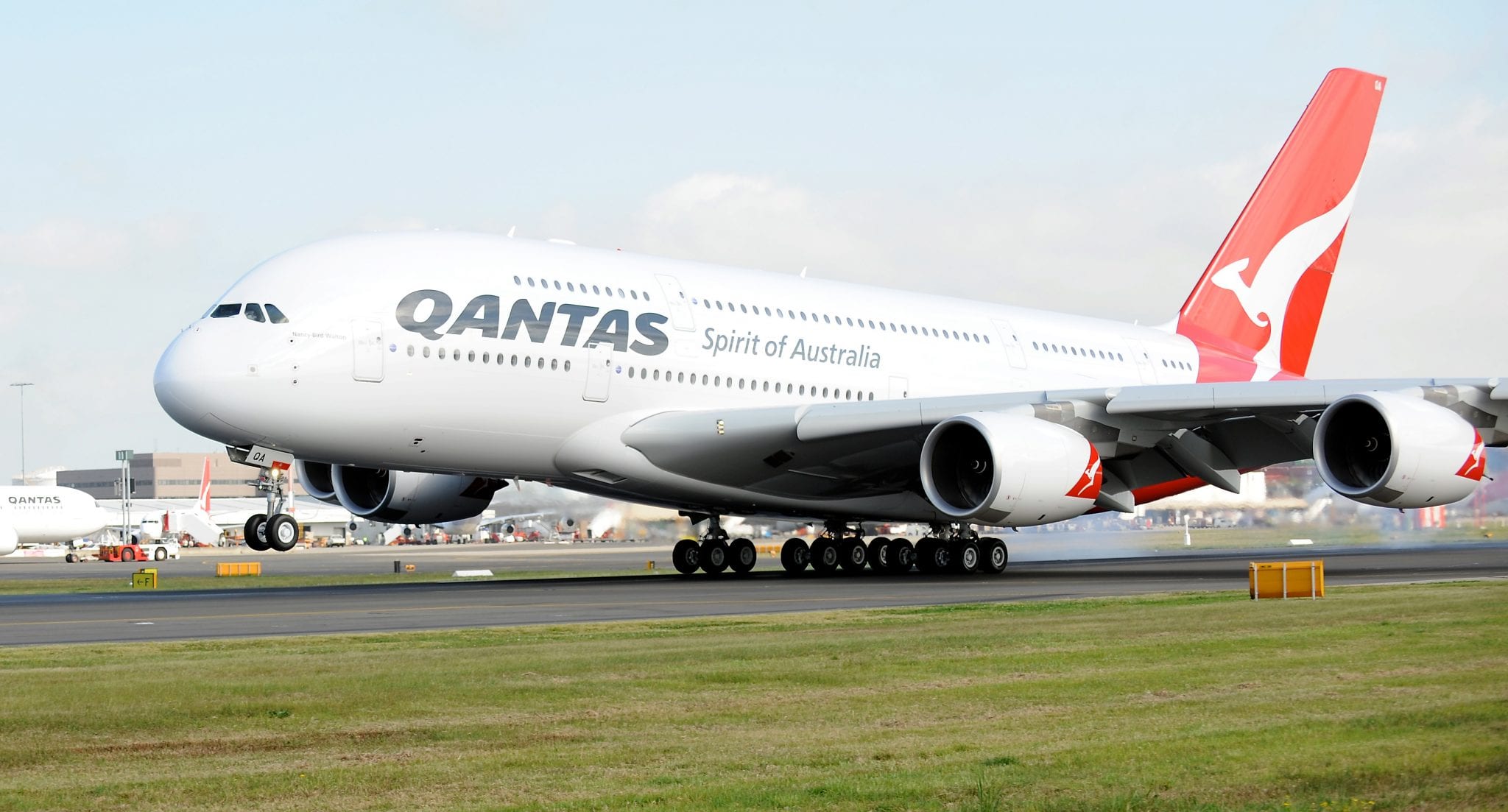 Heading the safest airline in the world list for 2015 is Australian airline, Qantas, which retains a fatality free record in the jet era. The airline also featured in the top ten in the Airline of the Year Award which was won by Air New Zealand followed by Etihad (who jumped from 6th to 2nd place this year), Cathay Pacific, Qantas then Emirates.

Qantas took out the Best Lounges award for business and first class travel with a nod to a robust broadband internet access that can handle high demand as well as showers for long haul travellers, food from Neil Perry and design by Marc Newsom and a new lounge in Los Angeles.

The airline was awarded Best Catering for it’s food offerings across all classes with four choices of main meals for economy international passengers and the ability to order online ahead of the flight.

Where did your favourite airline come in the ratings? Find out here.