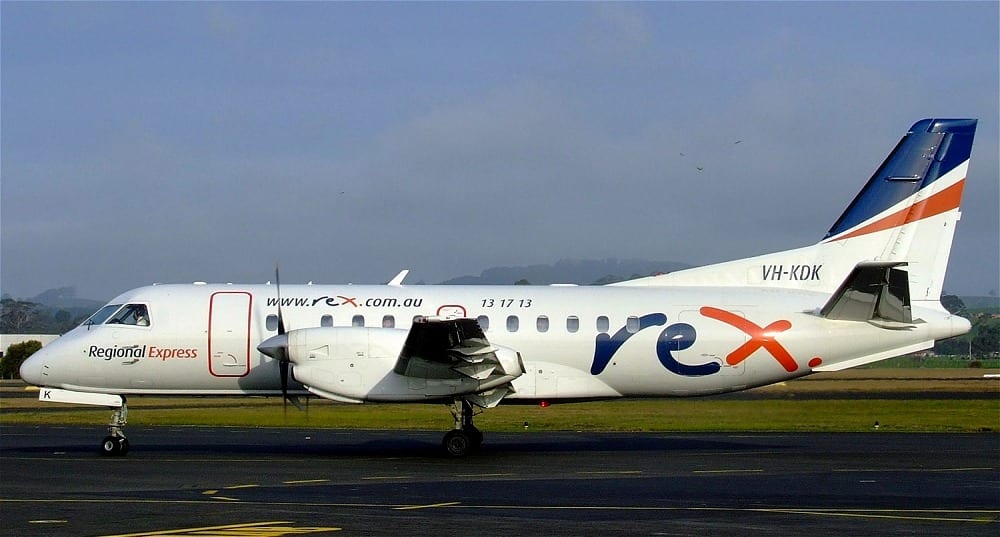 Services will commence from Wednesday 23 March 2016 for the Easter period, with the core schedule of five return services per week commencing from Monday 28 March 2016. Additional services on Fridays, Saturdays, Sundays and Mondays will operate through the ski season.

The Snowy Mountains region has been without RPT air services since mid December 2013 when the prior operator Brindabella Airlines was placed into receivership.

“We have worked closely with SMAC to design the schedule and determine the seasonal timings of the service and will work with them and local tourism operators and organisations to promote the services.”

This is not the first time that Rex has operated RPT services to the Snowy Mountains. Rex operated services to the region for three years until the severe worldwide pilot shortage of 2007/08 forced Rex to suspend a number of services across its network. The Regional Express Group formed the Australian Airline Pilot Academy (AAPA), its pilot training facility based in Wagga Wagga, to combat this issue.

“Rex delivered a very reliable and safe service in the past and the resumption of regular year round flights to and from Sydney provides an important link for the people of the Snowy Mountains.”

“We look forward to working with Rex in providing the best possible air service to satisfy the needs of both the business and tourism sectors for many years to come,” he added.

The services will be operated by Rex’s fleet of 34-seat Saab 340 aircraft and fares start at $149 each way (plus a booking/services surcharge).

From today, reservations can be made on the web via www.rex.com.au, by phoning 13 17 13 or through your local travel agent.