Home USA Colorado That time I got lost in a boat on a lake in... 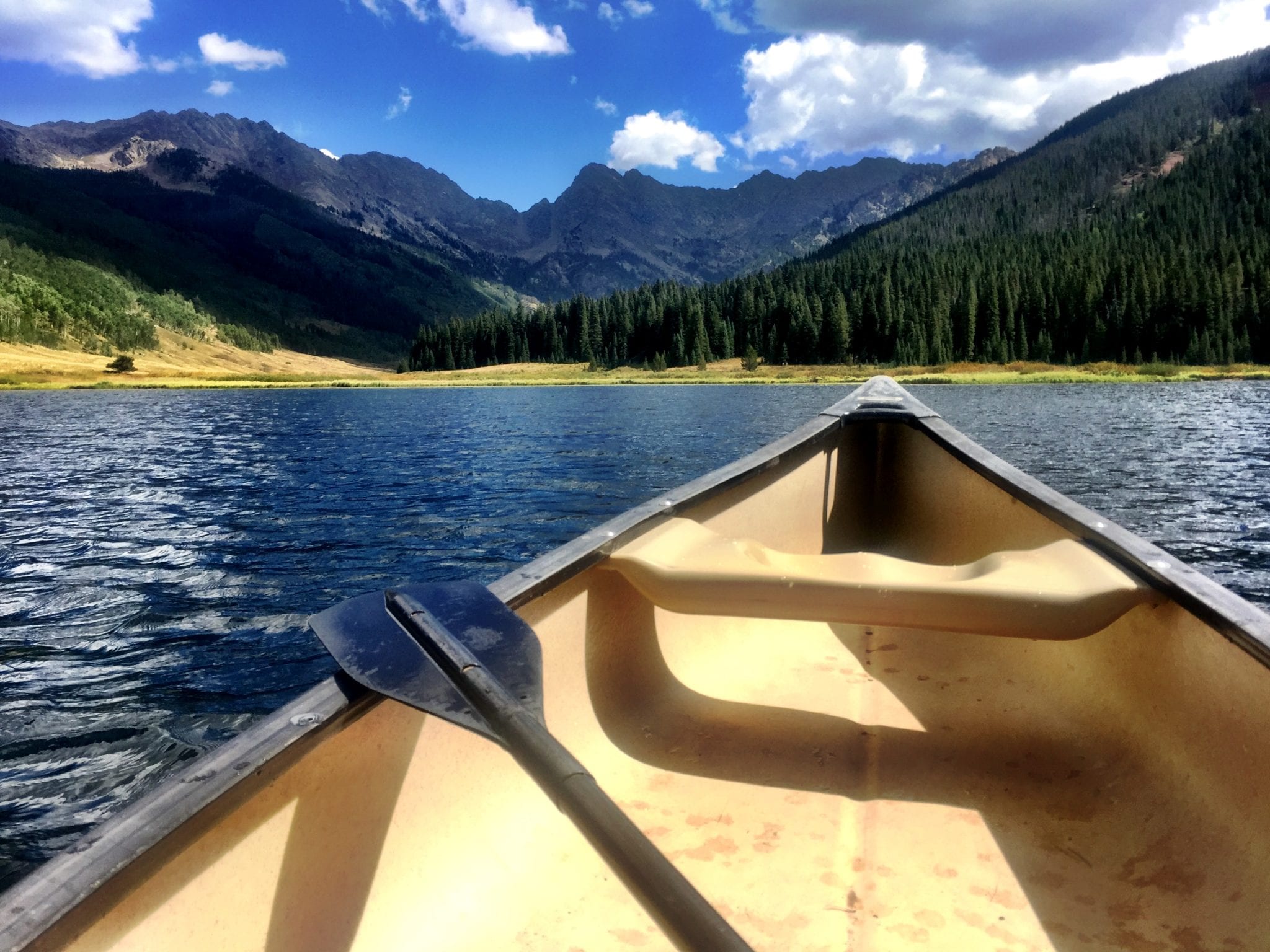 Since arriving in Colorado a month ago I have been desperate to hike to a lake, a stunning crystal clear mountain lake. I had pictured myself stripping naked with good friends or new friends and throwing ourselves into the lake waterfalls squealing like children under the sun.

The same way I had pictured myself in my sexy new swimsuit lying by a pool during summer flaunting my curves to an adoring world with gin and tonics at hand. But the only person that got to see my new swimsuit during this Colorado summer was my Australian friend May and two pubescent boys who were eying us both off from the hotel swimming pool hot tub while remaining conspicuously under water from the waste down. Ewwww.

I did, however, eventually make it to a lake, Missouri Lake, with the help of a hired guide in my fourth week but it was torrentially raining and felt like minus a gazillion degrees. No stripping naked, no friends, no sun. Most fantasies never come to fruition the way you’d like them.

So today I drove to Piney Lake in the hills of the Vail Valley, no hiking required, just a backcountry drive through dirt roads to an altitude alpine lake with a wilderness ranch style camp. I took my laptop with the intention of writing a blog post by the waterside because writers always imagine the setting makes a difference to inspiration. It doesn’t.

But instead I dined on house smoked salmon with a selection of cheeses and watched a camp guest’s video taken only moments before of two giant moose with antlers as big as a house wandering on Piney lakeside. I was reminded by the Ranch staff that these majestic creatures can both swim and kill you in a second if they are angry and they are almost always angry (we all know moose in our life).

I handed over $15 for a half hour jaunt in one of the ranch’s canoes, already imagining myself lying with closed eyes on my back in the middle of the lake with the sun infusing some Vitamin D into my skin. Damn those fantasies again.

The canoe in question is set up for two people, one at the front and one at the back, for double the paddle power. I sat alone at the back and paddled my way out to the other side of the lake past a land dog leg that hid the remaining waters from the eyes of the ranch. In other words, prime moose territory.

This is where things got ugly, fast. The wind picked up and no matter how hard I tried to turn the boat around and paddle back to the original shore the force of nature just turned the canoe back round and pushed me further to the moose’s shore.

Now, I am not a layperson when it comes to a canoe. I know how to paddle, how to steer, how to read the wind. Trouble was I was alone. No second person in a canoe so big that it literally acted as a sail each time it hit the wind simply because no one else was weighting it down.

It became pretty obvious that I was stuck in a cycle that would simply never end while the wind remained. Each time I thought I made it to the dog leg where I would then be seen by the camp ranch the canoe would be pushed back and I’d have to start again. I couldn’t take it to the shore and drag it into the reeds because those reeds were likely to be concealing dining moose and we all know what happens when a moose is disturbed mid meal.

My phone didn’t work to call the ranch to get someone to come and help me out of what was clearly the Bermuda Triangle of Piney Lake. So I had to wait, just sit, keep paddling when the canoe got too close to shore, and wait for another canoe to come by. Eventually after a long time one did with three people on it, I asked them for help and they said they would go and get a rope and come back. Apparently the rope was to tow my canoe.

They took their time, I suspect a few jaunts around the lake, and then returned to tow me out of the Bermuda Triangle and closer to the dock and then let me go. Trouble was the wind pushed me back again, this time to the other arm of the lake but at least there were no moose there. So they came back round and towed me all the way in.

This had all taken almost ninety minutes and I didn’t realise how panicked I was until I got out of the canoe onto the dock, grabbed my laptop and headed back to my car where I sat with silent tears and a trembling lip. I had been alone sitting in that lake, stuck in a vacuum, exerting energy to try to change the force of direction over and over again. It felt all too familiar.

You can’t force nature nor control it you just have to manage it and I was doing a terrible job and even though I was desperate I still had to swallow my ego to ask for help when the first canoe appeared. I mean, really, who needs rescuing from a simple shallow lake on a bluebird day? Not a beach loving Australian, surely?

I filmed my plight (see below) and then dreamt up stories of my body plucked from the tip of a moose antler, my phone still in the canoe with my last footage of me paddling against the wind and going nowhere as the giant moose skipped over the water to claim me. It would be a viral sensation, internet fame found for all the wrong reasons.

We all ‘know’ that we arrive in this world alone and we leave it alone. In between we try to find connection with others to give meaning to our lives and sitting out there on that boat I didn’t know one person I could safely and reliably ask for help in that situation literally and figuratively. A million miles from my home support base, with only a month in Vail still finding my feet and my tribe and about to move to Aspen to start the process again and the only person I could rely on to get me out of moose town was me.

It threw me back to the time my mother was dying and doing so with such incredible grace in her final days in hospital. The dying know this is their journey, not yours. They begin to distance themselves from the earth and slip into a state between here and there. You can’t be there with them, you can witness it with honour but you can’t reach that semi world and you sure as hell can’t follow them into the next one once they go. The courage is inspiring, enough to send you to Colorado to find your own.

Odd I know that a simple canoe trip could bring up so much ‘stuff’ but grief has a way of rearing it’s familiar head just when you think it has gone for good. I was foolish to think that travel would be only the good stuff, that my year of wonder would be filled with only peaks. When you put yourself out there, on a lake, in a canoe, in a foreign land you are inviting vulnerable living and sometimes you have to expose that to ask for help to survive.

The good acknowledge your predicament because they’ve been there themselves or have empathy and they react with kindness, for kindness, not judgement, keeps us both human and from being truly alone. 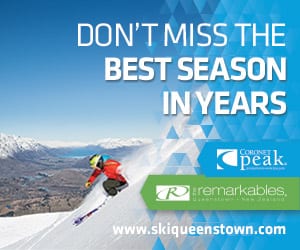