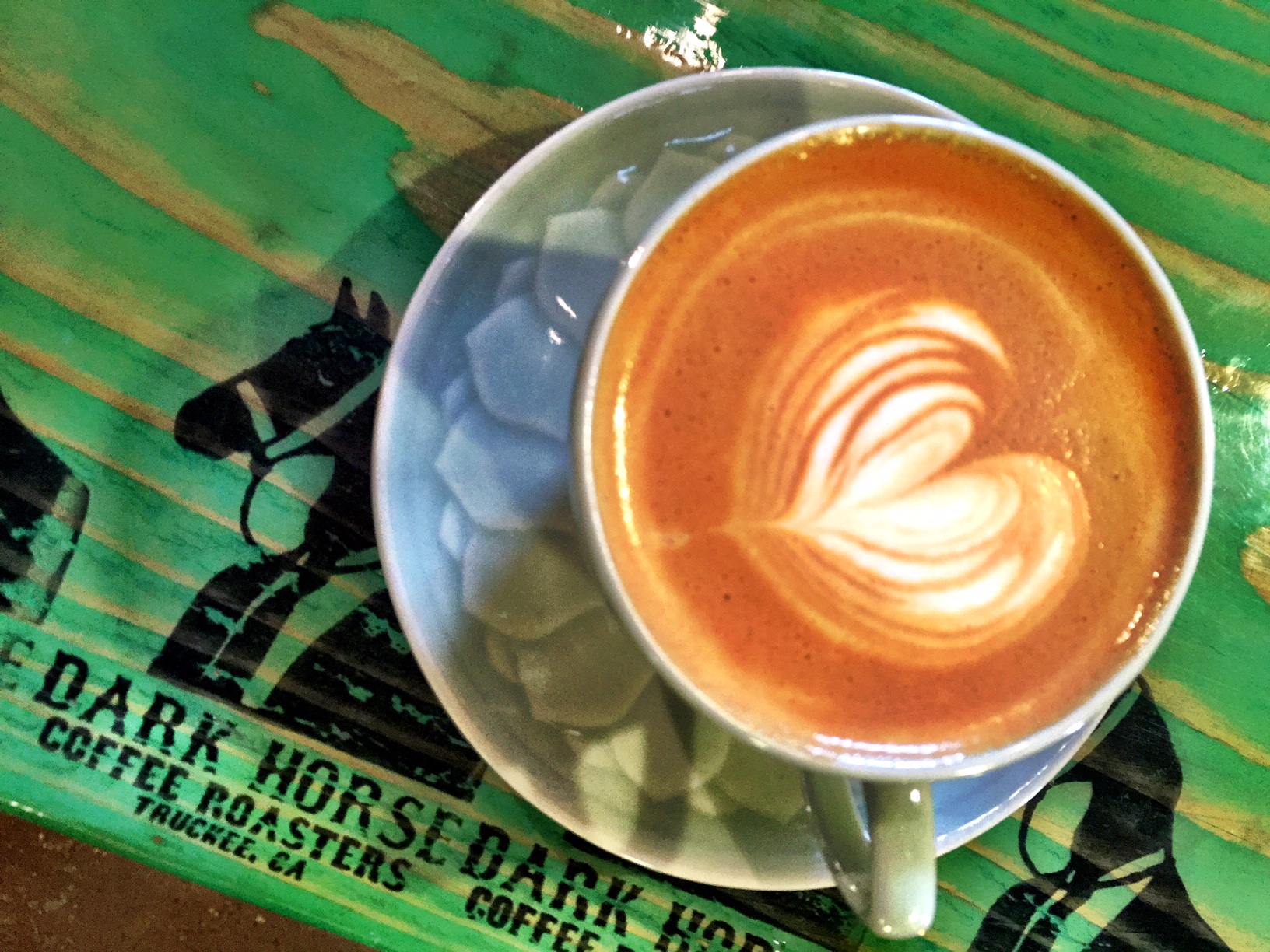 I’ve been in the USA now for almost 8 months living in Colorado’s ski towns and travelling to Utah, Wyoming, California and British Columbia for some seriously good snow turns.

While the snow has clearly surpassed what we have back home the coffee hasn’t. Australia is not a nation known for our ‘class’ but we do know how to make a good coffee.

It is the bain of Australian skiers and boarders lives finding a decent coffee in North American snow towns. Correction, it is the bain of my life and I just like to take it upon myself to speak for all Australians.

So here goes. Starbucks is not coffee but even I have been reduced recently to being seen in such an establishment. You know you’re in trouble when the only good coffee you can get comes in a white cup with a green logo and your name spelt incorrectly (at best) with a sharpie.

Drip filter is not coffee either, at least not the liquid speed Americans like to fill their mammoth thermos with each morning.

This (below) is not coffee either, though apparently it’s a latte or a flat white or a cup of cat’s piss. Take your pick. Both have been served to me in good faith just as you see below.

At least it’s better than the cups filled with cappuccino foam that are served up as a latte. What the?

Speaking of cups, they don’t have any. Just mugs, big bad mother mugs the size of a moose’s head and these are the ‘small’ size.

In order to get anything vaguely resembling a standard latte, a piccolo latte or a flat white, I have taken to asking for a shot of espresso in an 8 oz cup filled to half or three quarters with milk, no foam please. Some ‘baristas’ (I use the term loosely) push back against the specific order but what do they know? Remember, they served me that coffee in the pic above.

Now don’t get me wrong. In recent years you can get a decent coffee in many cities, especially New York and San Francisco and of course Portland, but the ski towns need to start riding the good coffee wave.

Novo Coffee in Denver is a total winner should you be flying in to hit the ski slopes from there and if you’re hitting up Vancouver do yourself a favour and go directly to Medina Cafe, tell them I sent you. Not only is the coffee on point but the restaurant celebrates breakfast in a big way.

I have had a good coffee at Yeti’s Grind in Vail but you have to ask for Lindsey or it won’t be up to scratch for those Australians who rejected Starbucks.

Jour de Fete does a very passable flat white thanks to their choice of coffee beans in Aspen that ensure it actually tastes like coffee. Apart from these two I have been served lattes that taste just like warm milk that has never even met a coffee bean or a cup of burnt milk too hot to pull the flavour out of any bean or coffee so bitter my lips turned into to a cat’s bum.

Until now. On a recent trip to Lake Tahoe my travel buddy and I discovered coffee gold with flavours so good created by baristas who knew how to drive a machine and massage milk to perfection. This coffee was so welcomed that we ordered a second before we’d even finished the first.

You will find this coffee perfection at Dark Horse Roasters in Truckee near Northstar ski resort. A cool little enclave dedicated to caffeine and the bean. The outlet looks hip but it comes without any attitude and a side of lavender shortbread or coffee cinnamon cake made by a local.

Cup sizes are what you would find in Italy and we were even able to get a piccolo latte. We practically fell at the barista’s feet and worshipped the ground her brogues walked on. This was the real deal and she was chuffed at our praise.

“I follow a stack of coffee bloggers in Australia so your feedback means the world to me” she told us. Most Americans are surprised to hear of Australia’s coffee snobbery. Not this one.

But we were only passing through from Northstar to Kirkwood trying to beat the snow storm that was about to settle in the Sierras so our meeting of the coffee minds was quick.

By the time we lifted our heads from three days of Kirkwood powder skiing we were again dreaming of Dark Horse and risked missing our flights from Reno to Jackson Hole with a diversion back to Truckee just for the coffee. It was and is that good.