Home Snow Region Backcountry, Heli & Cat In an avalanche, if it’s not on, it’s not on 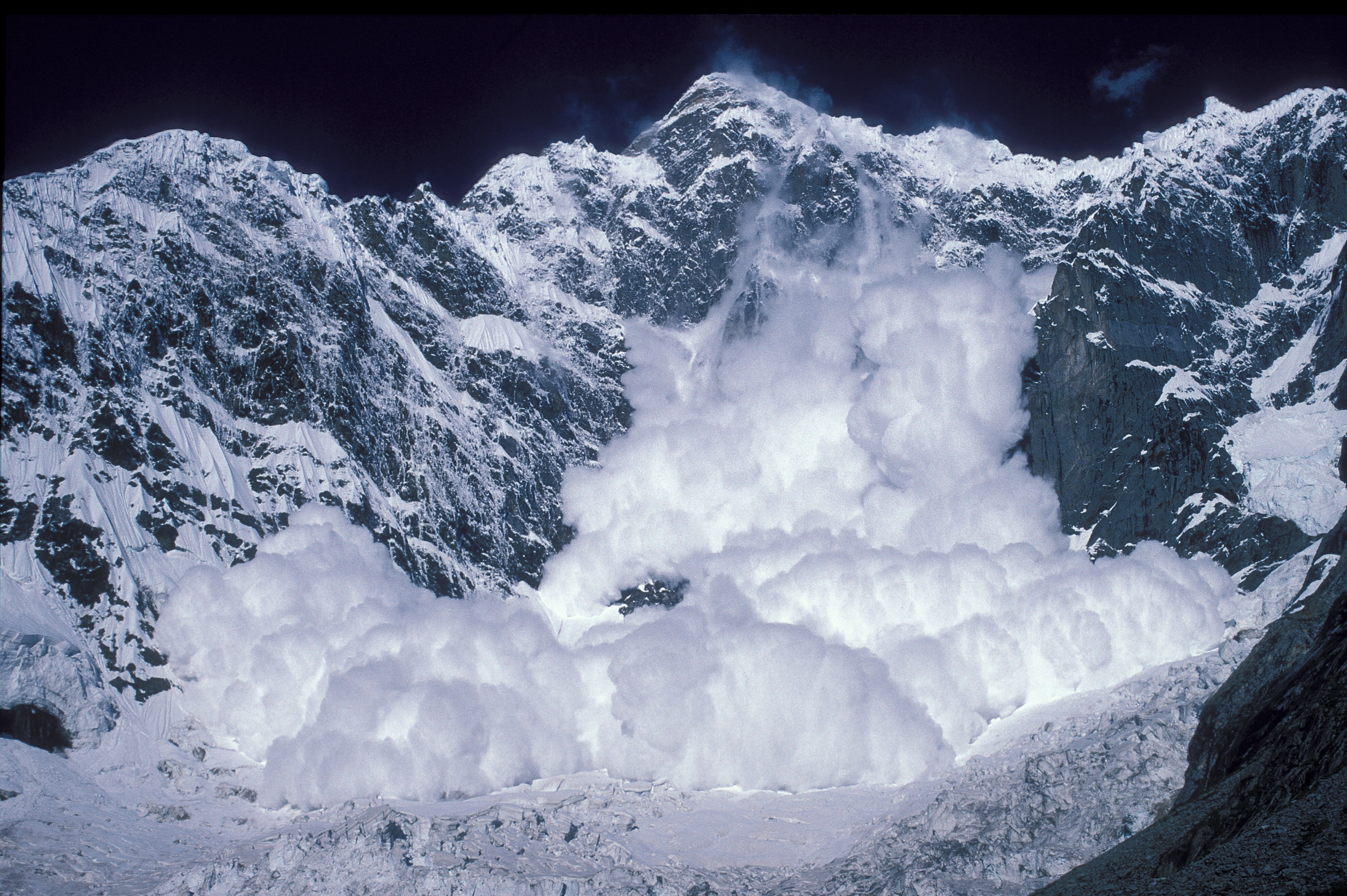 Think you don’t need an avalanche beacon when skiing the side or backcountry? Then you’re an idiot.

I’ve seen a lot of stupid moves in my time, I’ve even made some of them myself, but I am constantly surprised by those who should know better in the backcountry.

It started in Japan with a guide who ensured we all had beacons but didn’t check to see if any of them were actually on and transmitting before guiding us into the big mountain backcountry on the main island. Idiot.

Then it happened again in Switzerland. I arrived to do a story on a backcountry jaunt and discovered my avalanche transceiver batteries had gone flat (note to self and everyone else, check your gear the night before, see, that was one of my stupid moves). Another member of the entourage offered to lend me her beacon.

I assumed this meant she wouldn’t take the backcountry run with us and would then meet us a couple of hours later instead. It didn’t. The supposedly reputable guide actually encouraged her to come with us without a beacon. Clearly he thought his status was bigger than the power of the mountain.

I have witnessed someone this season loan out their beacon on a backcountry day simply because they wanted the person who showed up without one to come out too.

The excuses are usually many by those prepared to either hit the backcountry without safety gear or happy to take you along without yours. When you hear them, run.

“Avalanche danger is moderate to low”. Yes, that means it is not non existent. Slides can happen on slopes as low pitched as 25 degrees and what about the terrain pitch ABOVE the terrain you are planning to ski tour?

My ski patrol friend says “we call these kind of people poodles, we send them down first every time because you don’t want to be the one buried and the person with no beacon trying to find you.”

Nobody wants to ski or snowboard with a poodle. They’re the ones who have all the gear but no idea. Simply having a beacon isn’t enough, knowing how to use that beacon is just as important. But having one is certainly more of a start than not having one at all.

You have around 15 minutes to save a friend that is buried, you can’t do that if they or you are not wearing a beacon that is actively transceiving. Thankfully the Know Before You Go crew have created 15 minutes that can save your life BEFORE you go.

As big mountain Californian snowboarder Jeremy Jones says “It doesn’t matter if you have made thousands of good calls – all it takes is one bad call and that is one too many.”