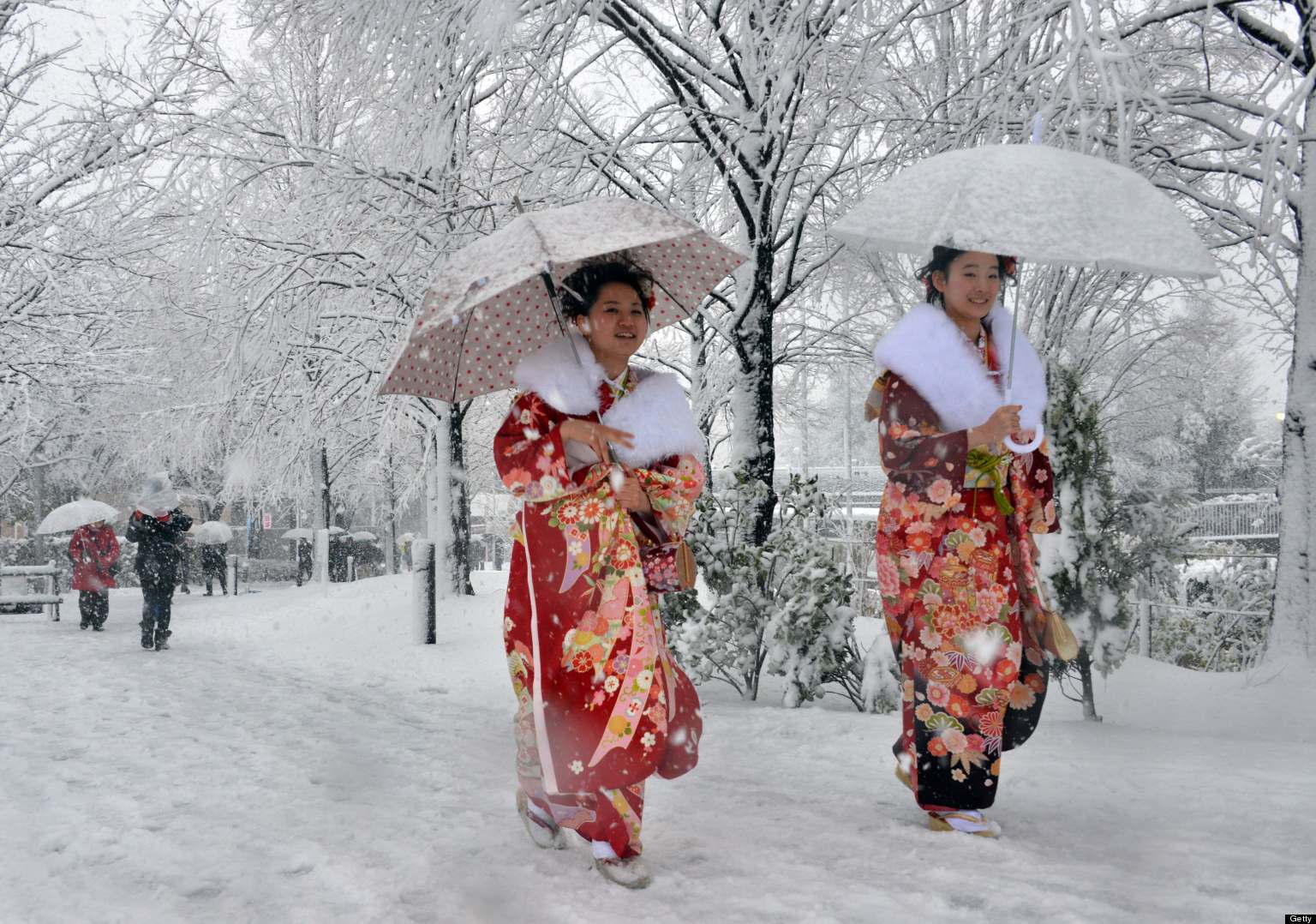 Aussies flock to Japan’s famous powder snow. I do. You do. We all do.

I’ve been travelling to Japan since I was four years old, on account of my father working for Japan Airlines. I’ve visited the country roughly every two years since (that’s about 12 times for those of you who are good at quick maths). And I’ve visited Nozawa Onsen, Madarao, Shiga Kogen, Myoko Kogen, Yuzawa and Zao Onsen resorts to ski or snowboard.

This makes me a perennial expert in Japan snow travel. Nah, not really. But it does mean I’ve figured out some better ways of doing things so there’s less “where am I and why am I naked?” moments during your trip.

Exchange a fat stack of yen. Japan is a cash society. Expect to use cash even for large purchases like hotels and snowboards (what, you’re not going to buy a new powder board? Sure, buddy..) Some places will accept visa cards and other international cards but they’re the minority – especially in the more rural areas that ski towns are in. Have a stack of yen before you get to your destination and look up how you can get money out once you’re there. 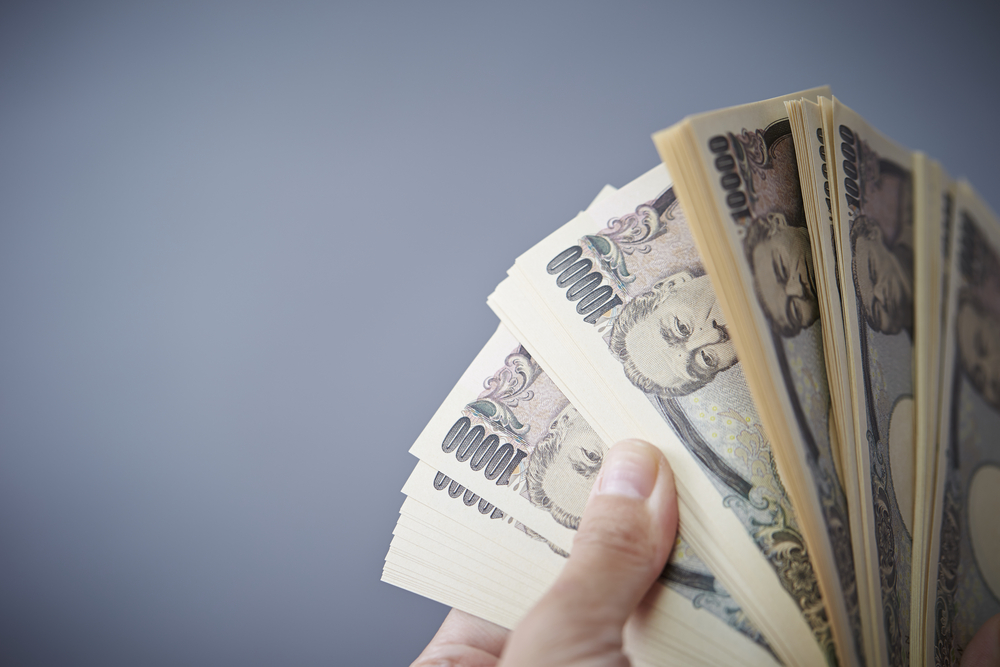 Most ski towns will only have one ATM that works for foreigners – usually at the post office. The post office ATM has specific opening and closing times so it pays to plan well ahead if you don’t want to feel like the rest of the ski bums that live there (broke, that is).

Get a portable battery pack. Let’s be real, you’ll be taking so many photos in Japan that your phone battery will be 47% before midday. If that thought doesn’t stress you the heck out you’re clearly over 50. But fear not, Gen Y, grab a handy battery pack and your phone will be good for ‘grammin all day.

Getting to your snow resort

Watch out for Terminal 3. Many flights into Narita are arriving in Terminal 3 now, which thoroughly confused me at first. It’s a weird little terminal with nothing of use  – no buses, no trains, no hotel shuttles. You’ll need to collect your luggage and shuffle over to Terminal 2 to proceed. This is an annoying 15 minute walk (necessary if you have bulky luggage) or a 5 minute shuttle bus. What the heck, Japan.

Discover the lord of travel, Chuo Taxi. If you’re going directly to your resort then consider Japan’s awesome Chuo Taxi. These mini-bus services go all around Japan and major airports.They’re often a similar price to public transport and way more convenient, especially with luggage.

Mark and I used this service to go from Myoko Kogen to Narita Airport and it was the best $200 AUD I’ve ever spent. We were picked up at EXACTLY 7:00am and our board bags came at no extra cost. We loved the heated seats, fluffy blankets and reclining chairs.

The driver informed us that we were picking up two more parties and we would make a few refreshment/toilet breaks along the way. It took us less than 5 hours and I slept like a very warm log. It also spared us the effort of catching a local taxi, 2 local trains, a shinkansen and an airport train – with 2 massive snowboard bags weighing about 30kg each.

Send your ski gear to the resort with Black Cat Transport. Carting around bulky, heavy ski gear when you’re on the go just sucks. It’s sweaty, tiring work that also makes you feel really rude when you’re whacking people with your bags, squeezing into little lifts and taking up too much train space. Yet Japan offers some seriously cheap and fast luggage transport so just get Kuro Neko Yamato (kuro = black, neko = cat) to do the hard work for you.

I’ve sent my bags from Narita airport to Nozawa Onsen twice using this method. It arrived about 36 hours later in pristine condition and cost me a grand total of about $30 AUD. Head to the Yamato counter in Narita International Terminal 1 or Terminal 2. Simply show the staff your delivery address and they’ll write it out for you, tell them what date and time you’d like your bags to arrive and then walk away. Now go enjoy your travels without a cumbersome bag.

Go the slow, cheap airport train to Ueno. If you’re getting to your destination via Tokyo you may be tempted to catch the Keisei Skyliner Airport train. This gets you to Ueno in 40 minutes for about 2,470 yen. Sure, it’s fast, comfortable and seats can be reserved. But it’s pretty expensive. If you’d rather save some yen for chu-hi then opt for the Keisei Limited Express. It takes an extra 35 minutes but is half the price at 1,030 yen.

Get a Tokyo subway train pass. During our week in Tokyo Mark and I stayed at a stylish little ryokan in Tokyo that offered us very convenient train passes. These can be purchased for 24 hours (800 yen), 48 hours (1,200 yen) or 72 hours (1,500 yen) and are for unlimited subway use within that time period (not JR lines though). We found that we got about double the value out of these tickets and they were so much easier than fumbling around with coins every time we wanted to get on a train. You can also get them in conjunction with transport from various airports here.

Eat on a budget. Food can be very expensive in Japan. But it can also be very cheap – if you know where to look. I mean, tofu in a grocery store is literally 30 cents a block. But if you’re not keen on living on tofu alone, check out one of the ubiquitous Konbinis (convenience stores) for cheap eats. During our trip we got little yogurts, pancake sandwiches with butter and maple syrup, bananas and juice for less than $7 AUD. 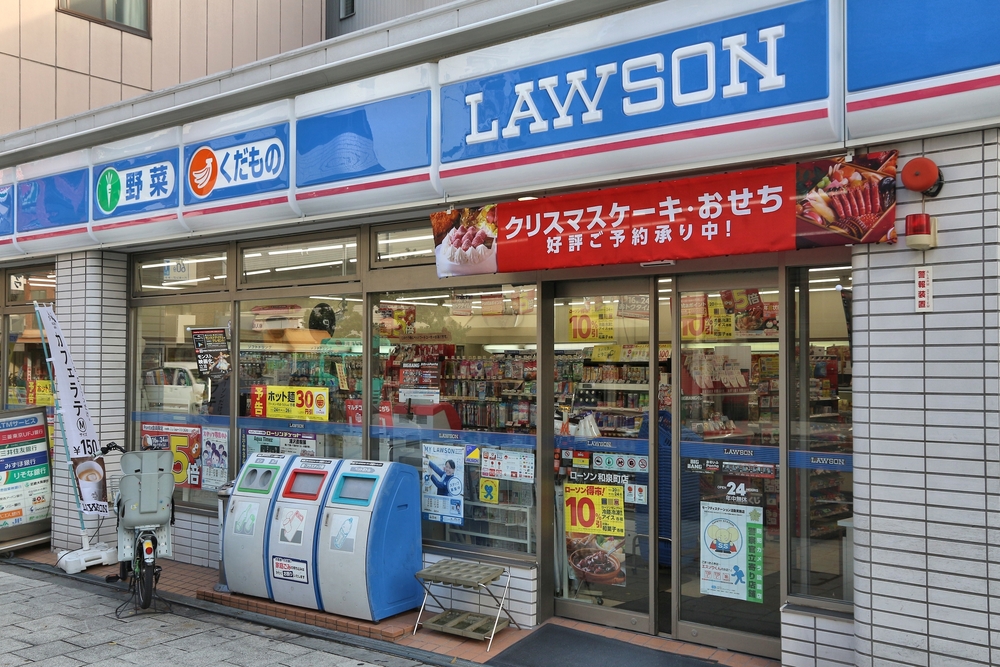 Another good option is Japan’s lovely little set meals, or ‘set-os’. Head to Beck’s coffee for yogurt with muesli and honey, egg, bacon, juice, coffee and toast that will only set you back 499 yen (about $6.15 AUD).

Do not rely on Wi-Fi. Japan is notorious for having lots of Wi-Fi options that look free but actually require your details or payment. It’s best to have all the information you need before you begin your journey, so take screenshots or printouts of all maps and directions you’ll be needing.

Try these 3 reliable Wi-Fi sources. 1. You can still rely on staples like Starbucks to give you free Wi-Fi. 2. Some stations and cities are also offering free Wi-Fi these days. In Shibuya we discovered a really handy ‘Visit Shibuya’ Wi-Fi that is available for free to tourists. You just go to one of these locations around Shibuya station, show them your passport and BAM free Wi-Fi forever. 3. Get a portable Wi-Fi router from the airport.

Forgot a power adapter? No problems. Mark and I did on our last Japan trip as we had come straight from South Korea. I mean, we had a lot of South Korean power adapters but they were useless. Yet we didn’t have to buy a Japanese adapter for a week! Why? All the hotels we stayed at in Narita and Tokyo had them free to rent from the front desk.

We didn’t even know this was a thing until we went to buy one from a hotel store and the cashier lady very kindly told us not to waste our money and just ask the front desk. Having said this, I’d highly recommend having one before you get to your snow destination as electronics can be a bit harder to come by in rural areas. 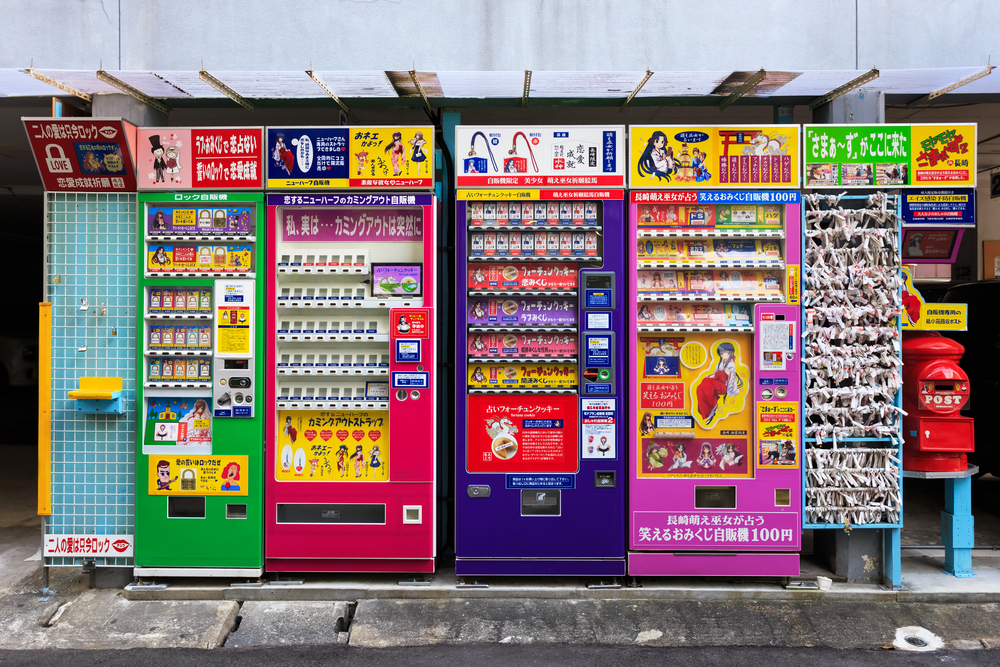 Say no to plastic bags. I always felt really bad when we went to the Konbini and came away with a hoard of plastic bags. If this concerns you too learn how to say, “I don’t need a bag, thank you” – “Fukuro wa kekko desu”. Or if that’s too much of a mouthful go for the simple, “No bag” – “Baggu nashi”.

Save the planet with a cool souvenir. While we’re at it, grab some reusable chopsticks. My partner and I picked up a pair of custom chopsticks with our names engraved on them from Narita and intend to bring them everywhere with us! They’re great for overseas travel (no more disposable chopsticks for us), camping and picnicking (no plastic cutlery). Plus they’re totally adorable. 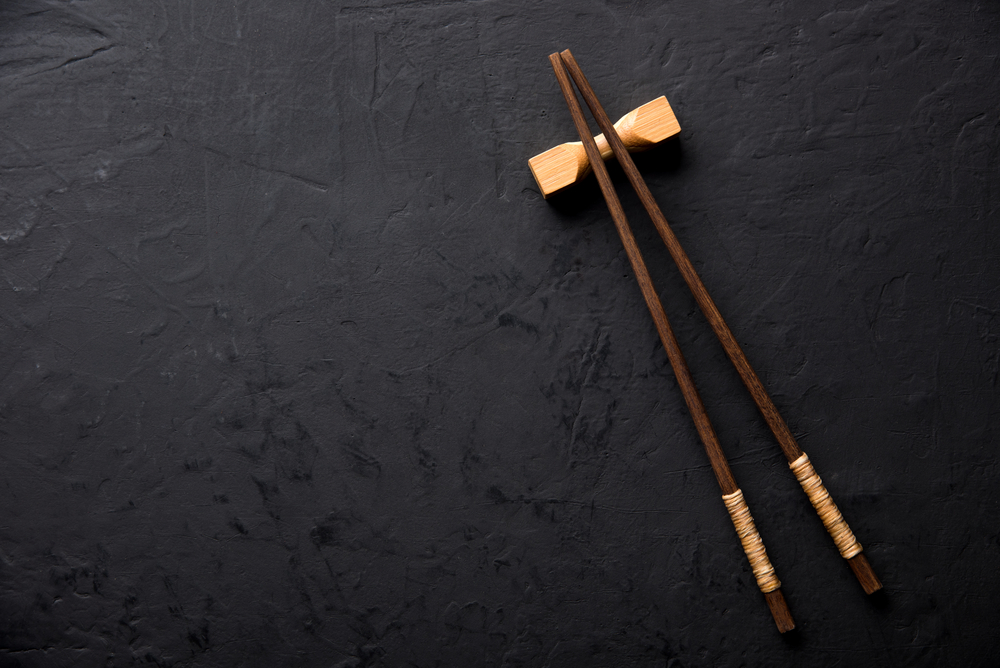 I hope these help your next Japan snow holiday or season to be easier, cheaper and more fun! If you’d like to see more photos from my most recent trip, or ask any questions, hit me up on my Instagram

JOIN our Miss Snow It All Japan Deals and Chatter Facebook Group.