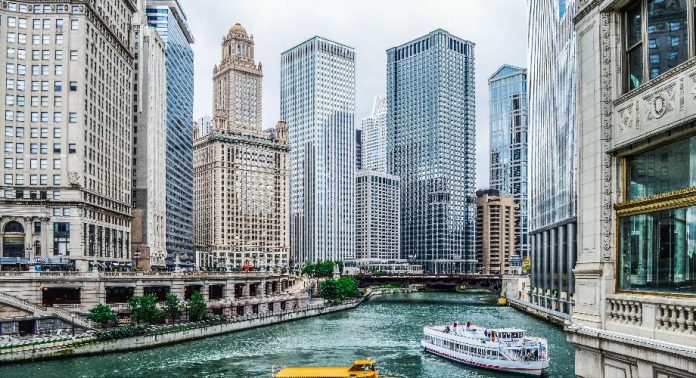 The new service will provide Australian travellers with a more seamless experience transiting through Auckland where customers can remain in the same terminal and eligible customers are able to use Air New Zealand’s flagship international lounge.

Along with connections from Sydney, Brisbane and Melbourne, this new route will now also provide customers in Perth, Adelaide, Cairns, Gold Coast and the Sunshine Coast with a one-stop travel option to visit Chicago compared to current options which require them to undertake transit stops in both Australia and the US.

Chicago is an exciting destination with a lot to offer from its incredible history, museums and architecture to world-renowned jazz music and famous dishes including the iconic deep dish pizza.

“We expect Chicago to be an attractive option for Australians and Kiwis wanting to explore the city or head on to other North American destinations,” says Air New Zealand Chief Executive Officer Christopher Luxon.  “More than one million Australians travel to the US every year so this new route will provide an opportunity to explore deeper into US.”

The new Auckland – Chicago route forms part of the airline’s alliance with United Airlines on flights between New Zealand and Mainland USA.  The alliance commenced in 2016 and has opened up more travel options for New Zealand and US travellers than ever before.