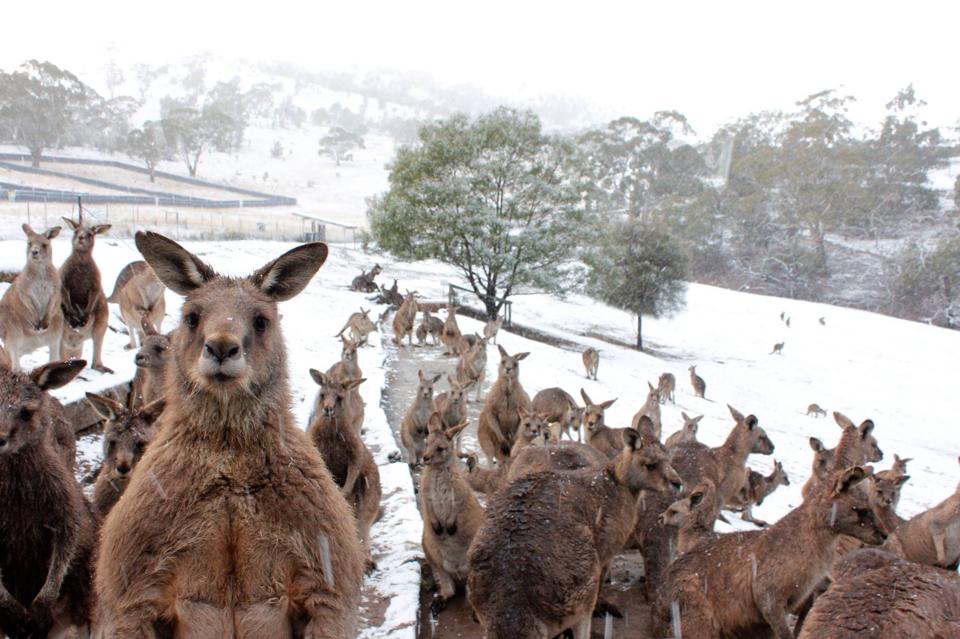 “SUCH IS LIFE”. . . the famous last words of legendary Australian outlaw Ned Kelly before his execution in 1880.   When I first heard the story of his home-made bullet proof iron suit I couldn’t believe it. The more I learned, the deeper I got pulled in, driving me to create this limited edition graphic ski, skateboard, tee shirt and stickers to highlight his controversial, legendary story.

Kelly was known best for walking into shootouts literally wearing a hand-made helmet and body armor made of iron and steel to survive getting hit with bullets. Kelly and his gang are considered the last of the lawless frontier bushmam, 136 years later he remains a cultural icon. Some celebrate him as Australia’s equivalent of Robin Hood, while others regard him as a murderous villain undeserving of his folk hero status.

Ned was born in 1854 as the 3rd of 8 children who’s poor family saw themselves as victims of police persecution. His father died after six-months in prison, leaving Kelly, then age 12, as the eldest male of the household.   In 1870 at age 16 Ned was convicted of stealing horses and imprisoned for three years. By 1878 his brother Dan, and two associates fatally shot three policemen, and the Government of Victoria proclaimed them outlaws!

In a manifesto letter, Kelly denounced the police, the Victorian Government and the British Empire claiming, “I am a widow’s son, outlawed and my orders must be obeyed”. When his attempt to derail and ambush a police train failed, he and his gang, dressed in homemade suits of metal armor for a final violent confrontation with the Victoria Police.

In June 1880 all were killed except Kelly, who was severely wounded, captured, convicted, and sentenced to death by hanging. At age 26 his last words are famously reported to have been… “SUCH IS LIFE”

I’m building only 100 pair of this limited edition ski and hand signing & numbering each. You’ll be 1 of only 100 skiers in the world with these rare one-of-a-kind J’s on your feet so, so grab a pair before they sell out.

J Skis has launched a dedicated Australian website with no shipping costs and retail in Aussie dollars. Check out www.jskis.com.au

The story feature image on the home page is from http://bonorong.com.au/let-there-be-snow/ Contact them if you would like to donate or become a wildlife rescuer.