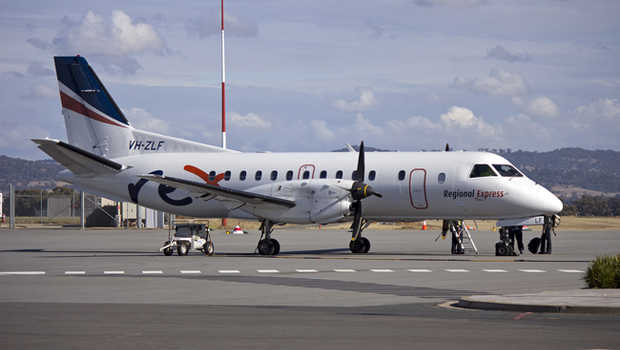 Sydneysiders wanting to hit the slopes can rejoice with the  extra winter flights from Sydney to Cooma.

Regional Express (Rex) has released additional winter services between Sydney and the Snowy Mountains (Cooma) between 10 June 2016 and 2 October 2016.

This follows Rex’s announcement on 19 November 2015 that it would be reinstating services to the region starting 23 March 2016 in time for the Easter break.

Prepared in consultation with Snowy Mountains Airport Corporation (SMAC) and local stakeholders, the additional winter services will provide much needed additional capacity for the winter ski season, with additional services on Fridays, Saturdays, Sundays and Mondays.

The year round flight schedule of five return weekly services provides 340 weekly seats, which will increase to 612 weekly seats from the June long weekend, and then 816 weekly seats during the peak season from the beginning of July through until the October long weekend.

Check out the full Snowy Mountains flight schedule for this winter below. 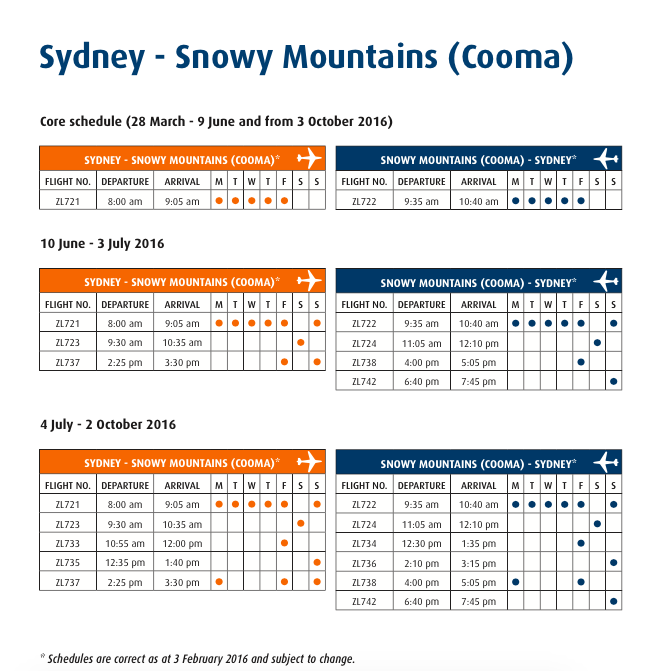