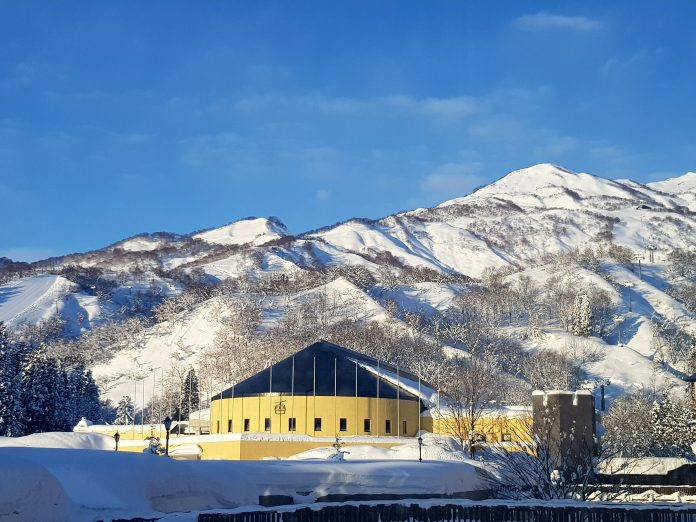 A French skier has died in an avalanche at Lotte Arai ski resort in Myoko City in Niigata Prefecture in Japan yesterday.

Three French skiers were skiing on unpatrolled terrain at Mt Ogenashi (Okenashi on resort’s English trail map) when an avalanche occurred, burying one of the skiers, 49 year old Marc Olivier Gariou. The avalanche was 30 metres wide, 300 metres long and 5 metres in depth.

They had been skiing the resort terrain from mid morning and ventured out of designated areas around 1.30pm with the avalanche occurring half an hour later, according to Kyodo News.

Lotte Arai is a lift accessed free ride style resort with ski patrolled bowls of off piste skiing in avalanche controlled areas. The skiers were outside of this patrolled and marked area.

The Japan avalanche network filed this report with images of the avalanche. 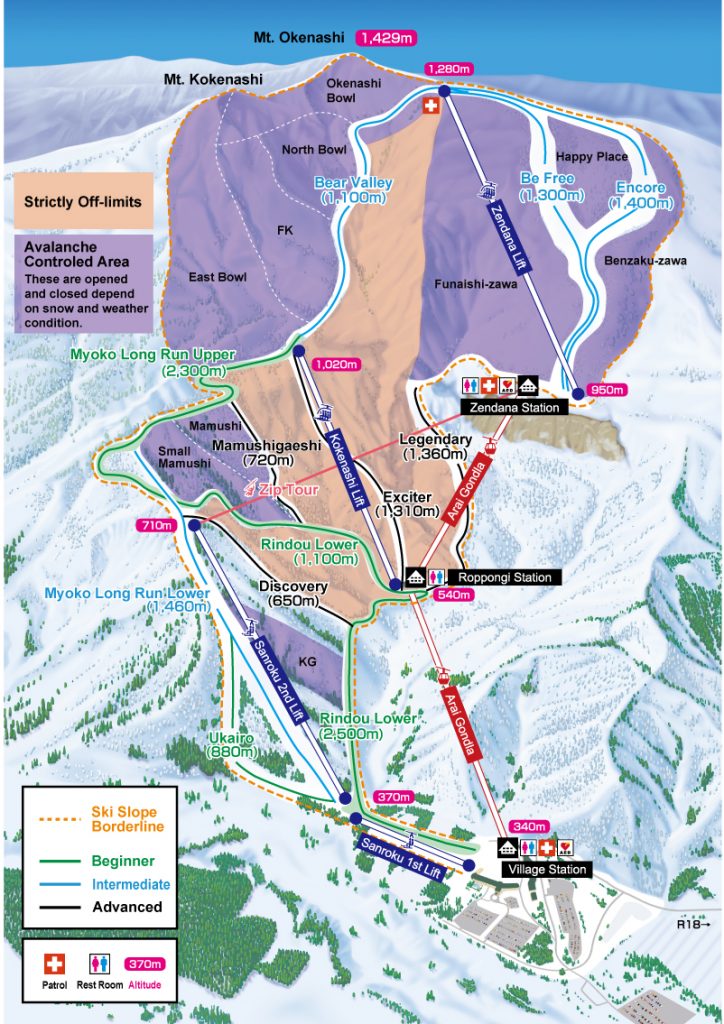 Arai ski patrol recovered the skier who had no vital signs and was taken by helicopter rescue to a nearby hospital where he was pronounced dead.

READ MORE
Why we need to talk, and then talk some more, about avalanches
Share with your crew
374FacebookTwitterLinkedInEmailPinterest
374
SHARES