Home The latest AU/NZ How Treble Cone got it so wrong and the people got it...
Share with your crew
FacebookTwitterLinkedInEmailPinterest
Remember that logo Treble Cone revealed last month? The one that looked like a folded napkin on the 4th of July? Well, it’s been binned in favour of the original logo. I know, right?
The New Zealand ski resort loved by Wanaka locals revealed the new logo on the same day they launched a new website. Only the logo was hilariously panned on their Facebook page (worth a read) and the new look website itself only revealed how to buy season passes that had gone up in price. Gone was the rest of the website that revealed ski school camps, mountain web cams, stats and more. Just a portal to buy a pass and that omnipresent logo.
A week later after much furore the website logo became animated, it started as an American corporate style logo and finished as a bent paper clip, again in red, white and blue. As one Facebook commenter said “glad to see the Year 10 Graphics class has paid off.”
Yet the public backlash continued. The Facebook Page continued to receive disgruntled feedback on the logo launched on their FB page and equally disgruntled feedback on the website, both launched on November 23, and Treble Cone went silent.
Someone finally thought they should address the ‘branding crisis’ and Treble Cone started to respond to comments on Facebook on December 5. Thankfully they didn’t remove the post or comments as that is generally considered to be social media suicide.
Now, today December 12, Treble Cone have employed a PR company to alert the world of the revert to the original logo. You can read the press release below.

Late last month Wanaka’s Treble Cone announced the introduction of a new logo and visual identity in recognition of the evolution of the ski area over its 50-year history. However, based on feedback and considerable passion for the existing logo, it has decided to return to the familiar red logo.

Treble Cone board chair Don Fletcher said the company had “seen and heard” what people had to say. He said the board remained committed to a “fresh and revitalised” Treble Cone and a new three-year, multi-level strategy to continue to grow and sustain the business.
“We’re committed to ongoing investment on the mountain and look forward to the 2018 season,” he said.

The Treble Cone website (www.treblecone.com) will return to its familiar red hue in a ‘staging site’ format until such time as it is fully loaded with additional information, imagery and trail maps. The website is fully functional for those who wish to purchase passes for the 2018 season.

So the upshot is the red logo has been returned. Though at what financial and trust cost is yet to be determined. But the mere fact they have listened and made the changes will gain serious brownie points from those that understand what it takes to publicly announce a mistake. 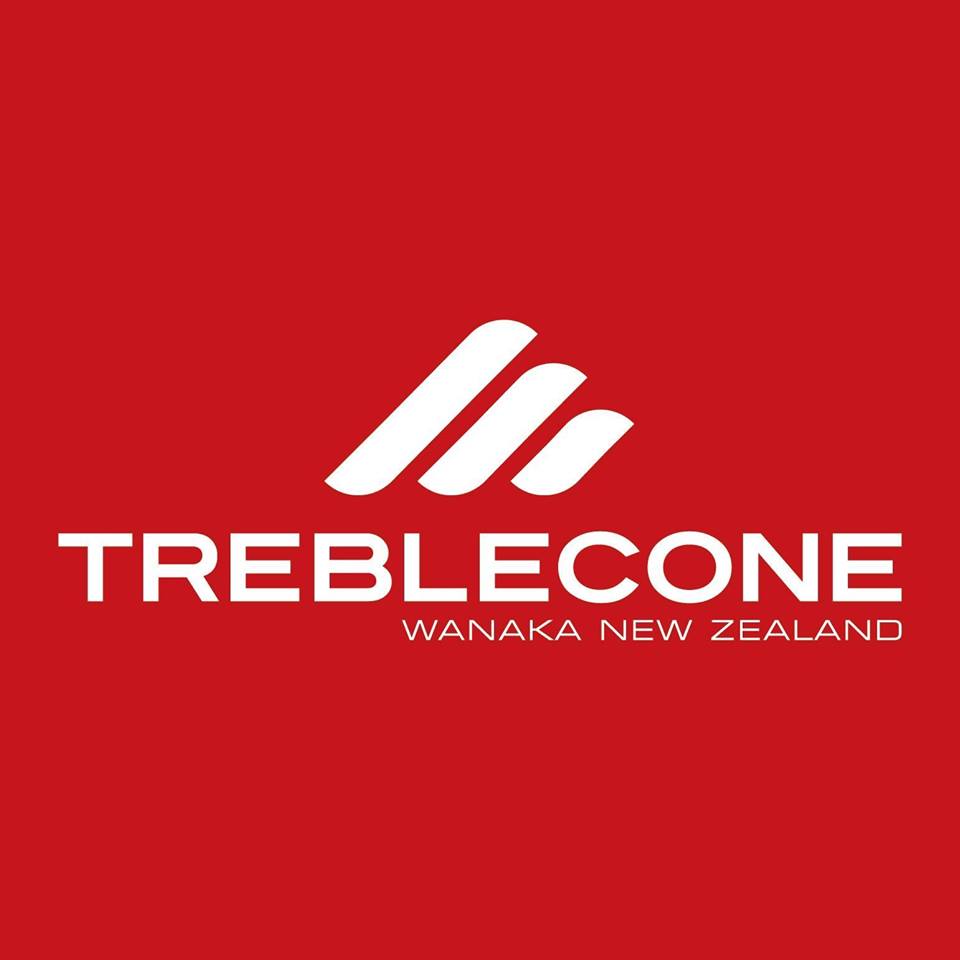 Kudos to TC, they heard the people, respected their voice and admitted they were wrong by deciding to revert to the original red logo. New website to come (will it be the old one?).
READ MORE
How Wanaka stole one Aussie's soul
Share with your crew
FacebookTwitterLinkedInEmailPinterest